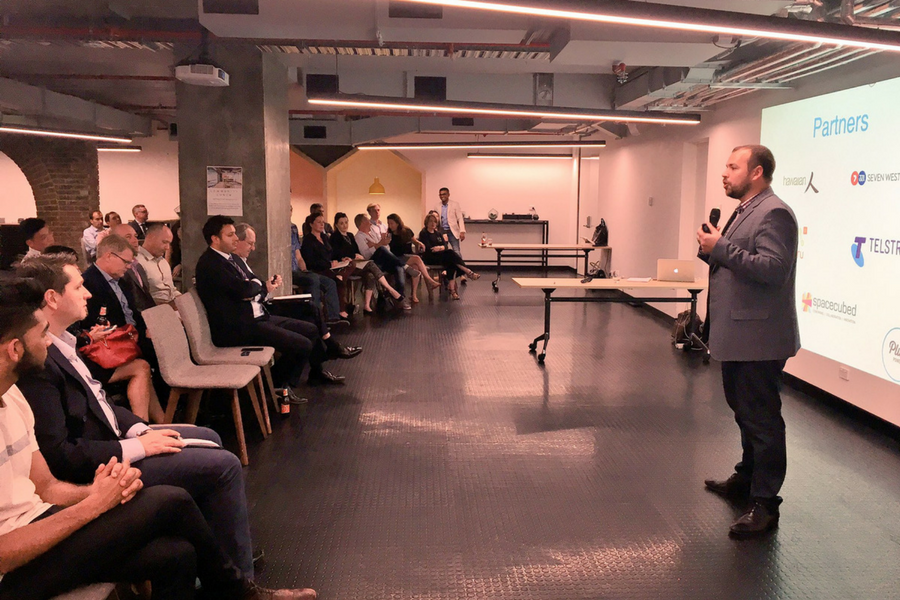 Telstra-backed accelerator muru-D has expanded once more, partnering with Perth startup community Spacecubed to launch Plus Eight, a new accelerator program to be based at the recently opened coworking space Flux.

Up to 10 startups will be selected to take part in the program, which has also received backing from Seven West Media and WA property group Hawaiian.

To run for six months, the program will look to be Perth’s first ‘truly global’ accelerator program, with its name reflecting this: it has been named for Perth’s time zone, GMT+8. Though it may sometimes feel disconnected from Australia’s east coast, the city in fact shares a time zone, of plus or minus two hours, with 60 percent of the world’s population in the emerging economies of Asia.

As such, Tom Riordan, programs manager at Spacecubed, said the team will be looking for ambitious founders and startups who have a global outlook.

“muru-D’s mission is to accelerate truly global Australian startups and Perth, which shares the same time zone as most of Eastern Asia, is a great place to do this,” he said.

With up to $40,000 in seed funding on a convertible note on offer for participants, the program is particularly interested in seeing applications from seed to Series A startups working in sectors such as healthcare, education, blockchain, fintech, IoT, drones, and hardware, and big data.

Annie Parker, cofounder of muru-D, said the organisation was existed to add the Spacecubed partnership to the “ever-growing muru-D family”.

“They’ve worked tirelessly to support the WA startup ecosystem and I believe they’re the perfect team to help us continue to foster more amazing Aussie startups,” she said.

“[Spacecubed founder] Brodie McCulloch and the management team at Spacecubed have impressed us from day one with their depth of experience and commitment and we can’t wait to get cracking to find our first crop of startups.”

The Perth launch comes a few months after muru-D announced the signing of a three year partnership with Brisbane’s River City Labs.

With the organisations having run a pilot program last year, under the new partnership, the program will run as the River City Labs Accelerator Program, powered by muru-D. It will run annually until 2019, with each intake running for six months and up to 10 teams taking part.

Of course, muru-D also runs a program in Singapore, and has just closed applications for its fourth Sydney intake, to kick off next year. It also has partnerships with global organisations including 500 Startups, Chinaccelerator, and Israel’s The Junction.

The launch of Plus Eight comes just a few weeks after the Western Australian Government released a four year innovation strategy, which will look to address the key pillars of talent and skills, investment and infrastructure, culture and collaboration, and marketing and promotion.

Applications for Plus Eight open in January.