Martin Hosking to step down as CEO of Redbubble 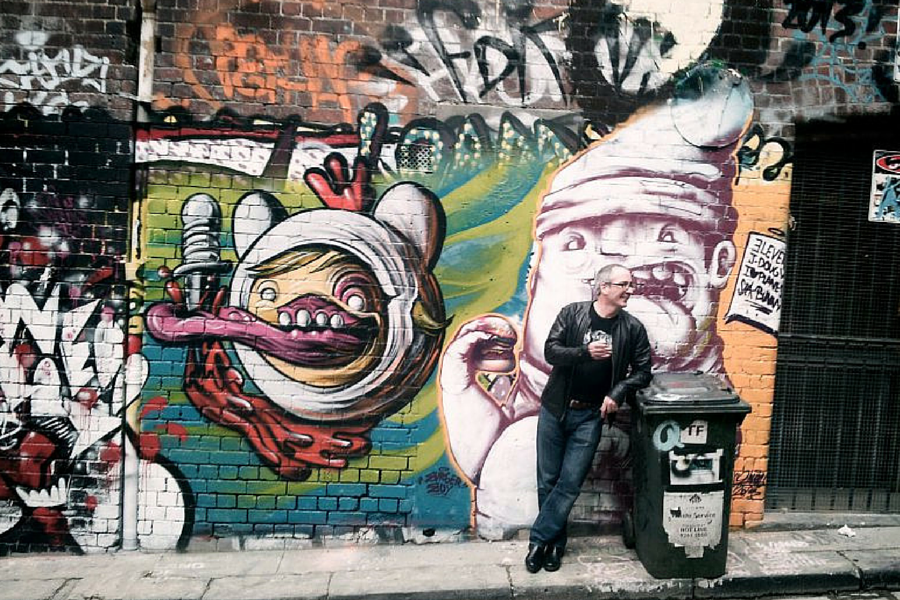 Hosking, who cofounded the company with two friends in 2006 and has served as its CEO since 2010, will step down in August and move into the role of non-executive director.

In a conference call with investors, Hosking said the time had come to move on.

“This transition is about scaling Redbubble and positioning the business to capture future opportunities. Good leaders know when it is time to step down. I’ve always aspired to be a good leader,” he said.

Richard Cawsey, chairman of the board, thanked Hosking for his work, saying Hosking had made his vision clear from early on that Redbubble “was established for the long-term”.

“[His leadership has] seen Redbubble develop from a startup to a globally competitive growth company. Few Australian companies are so well positioned for future impact,” Cawsey said.

“Martin’s work has had an impact on hundreds of thousands of artists worldwide and he has assembled and inspired an immensely talented team embodying the values of the company.”

Cawsey also welcomed the appointment of Newstead, crediting him for his work in scaling the business, in particular hiring the global leaders who now comprise Redbubble’s core leadership team.

“The board believes Barry’s appointment reflects the strength of the company’s succession planning and the quality and depth of its management team.”

Redbubble has had a strong couple of years, completing a $288 million IPO in May 2016 before opening an office in Berlin and launching versions of its platform in German, French, and Spanish to push its European expansion.

The company announced in its last quarterly update in April that it had gross transaction value, or total receipts from customers minus fraud, refunds, and chargebacks, of $178.7 million to date in the 2018 financial year, up 30.6 percent.

As it moves forward with Newstead at the helm, the company will be looking to expand its horizons.

Newstead said that the company is pursuing opportunities for “growth and impact”, with “the entire world of apparel, homeware, and accessories as our addressable market”.

“We are just at the beginning of our endeavour to disrupt retail commerce globally. I look forward to continuing to create value for shareholders, employees, artists, and partners for many years to come,” he said.