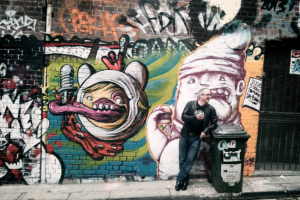 Martin Hosking to step down as CEO of Redbubble

Martin Hosking, CEO of ASX-listed creative marketplace Redbubble, has announced his retirement, with the company’s chief operating officer, Barry Newstead set to take his place. Hosking, who cofounded the company with two friends in 2006 and has served as its CEO since 2010, will step down in August and move into the role of non-executive… Read more » 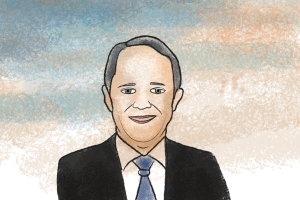 The 457 visa, or the temporary work visa allowing skilled workers to work for an approved business in Australia for up to four years, is to be abolished. 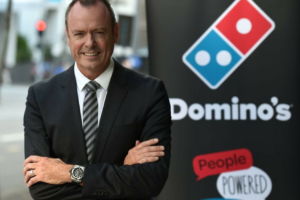 Domino’s has announced the launch of an AI assistant that will be plugged into the brand’s site and mobile app to allow customers to order food using voice. Canva announces US$15 million Series A round, valuing the company at $165 million

Design platform Canva today announced a USD$15 million Series A round of funding to continue expanding its platform, which is now used by more than five million marketers, designers and small business owners. This latest round of capital brings the total amount raised by the Sydney-based startup to USD$27 million and gives it a valuation of USD$165 million.