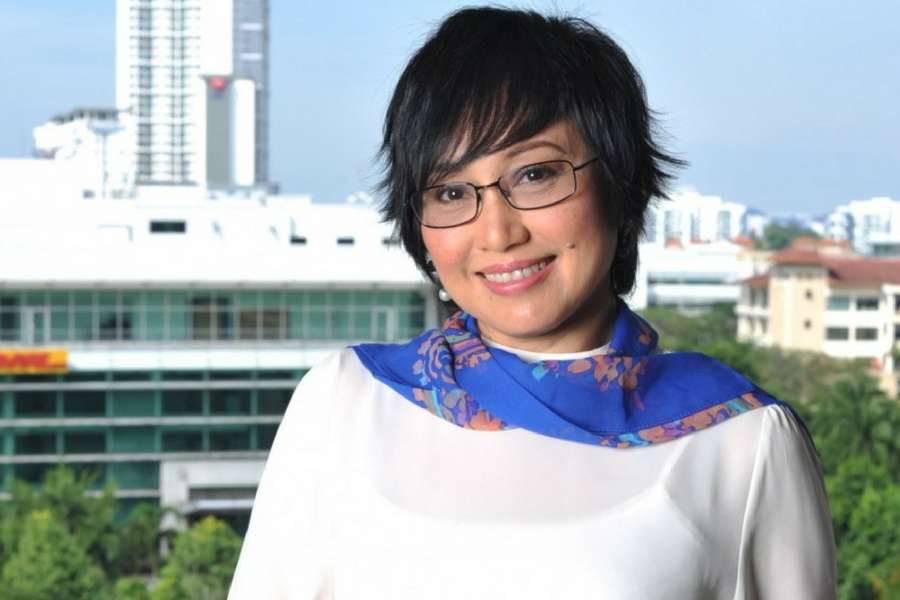 The Malaysian Digital Economy Corporation (MDEC), a Malaysian government body tasked with transitioning the country towards a digital economy by 2020, has announced the development of new digital startup hubs and incentives that it hopes will attract Australian startups to the country.

Four digital hubs are planned to be built, with startups operating within the hubs to be given access to global tech giants operating in the country such as Uber, Google, Microsoft and Alibiba, in addition to collaboration opportunities with the local startups.

MDEC CEO Yasmin Mahmood said that the hubs, which are to be run by the private sector, are intended for Australian startups both new and established.

“We’re talking about startups that are operating from the whole spectrum, companies who are looking to get seed funding to develop their product and commercialise, all the way to the big companies looking to expand,” said Mahmood.

Mahmood explained that the hubs are one of the MDEC’s initiatives to help champion the digital economy of the country, a process which is forwarded by startups.

“We know the development of the digital economy is very much attributed to the startups who are taking up new innovative opportunities. Australian startups, from what I’ve read and especially from what I’ve seen, have a very good quality. Like in Malaysia, Australia startups are looking to adopt a global mindset,” said Mahmood.

Hitting the global market is a key focus the organisation believes will not only help provide opportunities for evolving Malaysia’s evolving digital economy, but the Australian startups too, who will be able to use Malaysia as a springboard to expand into the wider region of southeast Asia and its network of accelerators and VCs.

“It’s really a market that is ripe for consumer adoption as well as enterprise adoption. We’re moving forward with the proposition that we have to go global, and to do that involves moving beyond regions,” said Mahmood.

The Association of Southeast Asia region, which encapsulates Indonesia, the Philippines, Singapore, Thailand, Malaysia, Vietnam, Laos, Burma, Brunei and Cambodia, is expected to grow at seven percent per annum, with GDP estimated to reach US$4.7 million by 2020 as the region pushes to become the fourth largest economy in the world by 2013, according to a statement from Lao Prime Minister, Thongloun Sisoulith, issued last year.

“It’s a low hanging fruit I’d say, to use Malaysia as a launching pad into the Asia region, especially considering Malaysia has a solid market,” said Mahmood.

“The whole digital economy has so much potential for disruptive business models to be created that tackle the emerging market.”

Facing a massive decline in oil and export industry, Mahmood described the market troubles within ASEAN as unique compared to much of the western world, explaining that innovation hubs like Silicon Valley are, much differently, focused on things such as tackling the globalisation of China.

“The western world doesn’t necessarily understand the problems of the emerging market. The hub will help connect Australian communities with ASEAN to help tackle some of these and help the market grow,” she said.

To help incentivise Australian startups to join the new hub, the MDEC is offering a ten year tax exemption for startups that make the move, in addition to an easier-to-access “entrepreneur visa”, which will support both long and short stays in the country.

Speaking about the incentives, Mahmood said she hopes they will help draw not only new startups to Malaysia, but established startups looking to move, and mentors looking to work beside them.