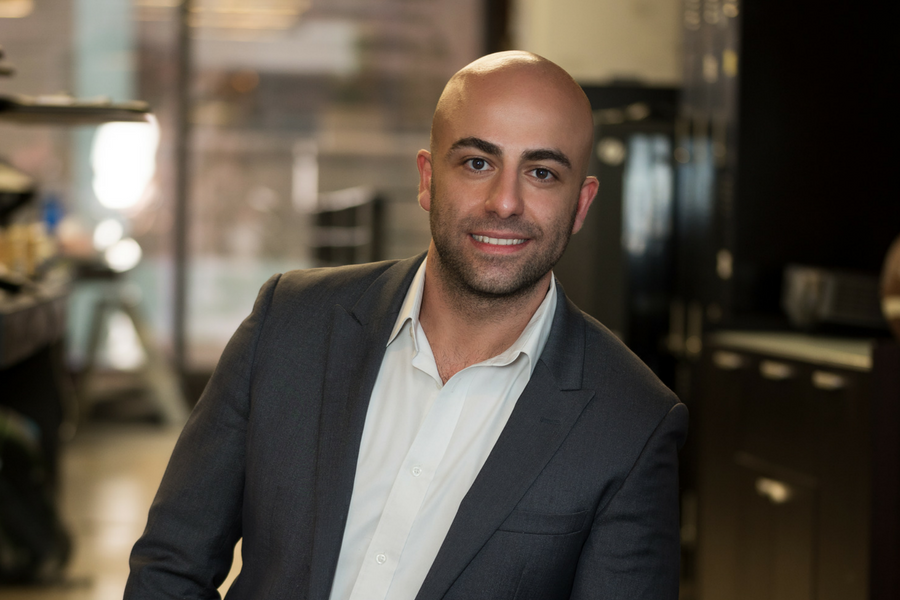 Melbourne-founded location services company Bluedot Innovation has raised US$5.5 million ($7.24 million) in a Series A round led by toll road development and management company Transurban, with participation from investors including Jeff Katz and founding CFO of PayPal, David Jacques.

The funding from Transurban, which contributed US$4 million ($5.26 million) to the round, follows the companies linking up last November to develop LinktGO, an app that utilises a smartphone’s GPS and other sensors to track when a driver has entered and exited a toll road.

Chris Jackson, general manager of customer experience at Transurban, said, “Our strategic investment in Bluedot ensures we’re well placed to use location services technology to deliver new products for our customers that makes travelling with us a seamless experience.”

The funding will go towards expanding Bluedot’s teams in Melbourne and San Francisco, and further investment into research and development.

Founded by Filip Eldic and Emil Davityan in 2013, Bluedot helps companies connect with customers based on their location and context. Among its customers are News Corp and Samsung, while it also has a strategic partnership with Salesforce.

“The solutions we can power were not possible before. We’re enabling enterprises to put customer experience at the center of their business, and to seamlessly transition between physical and digital,” Davityan said.

Bluedot is the latest local startup to take strategic funding from a corporate partner.

Victorian startup Landchecker, which helps prospective buyers access detailed data around a property’s zoning and related information, last month raised $1.85 million in funding, with RACV the largest backer in the round.

The two companies will work together to launch a service called Claim My Property, where users will be able to register their ownership of a property, receive property reports, and monitor buyer interest, with the service also sending them relevant market updates and legislative changes that may have an impact on the value of their property.

Meanwhile, pet services marketplace Mad Paws also last month raised a $5 million Series A round from investors including Qantas; the startup had late last year announced a commercial partnership with Qantas that allows Qantas Frequent Flyer members to earn points through every booking made through the Mad Paws platform.

Mad Paws CEO Alexis Soulopoulos said the link between the two companies is clear: “For Mad Paws, the link with Qantas is the perfect strategic fit; Qantas takes care of those who travel, while Mad Paws looks after their four legged friends who stay at home.”