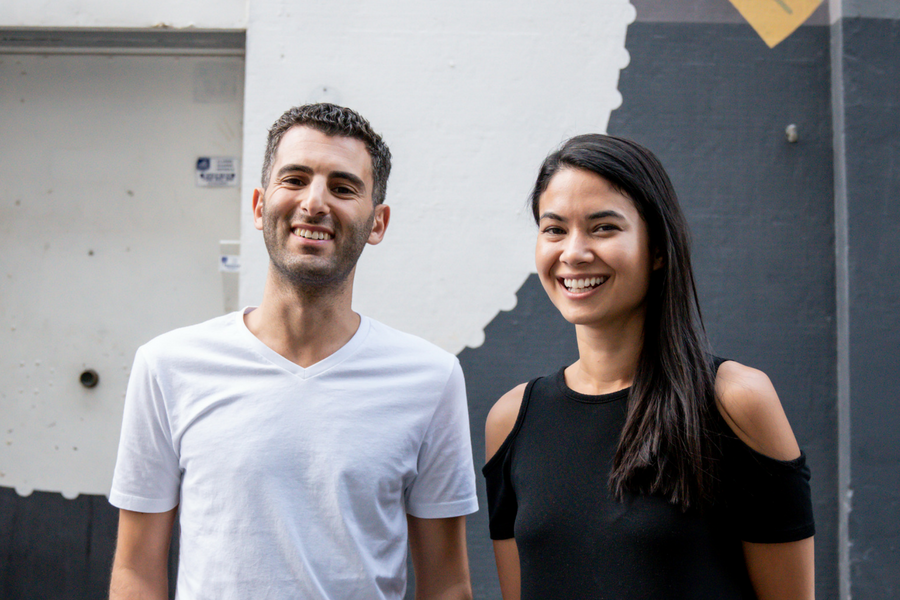 A few months on from raising a US$40 million ($51 million) round that saw its valuation push past the $1 billion mark, online design startup Canva has acquired Zeetings, a Sydney-founded startup helping users deliver interactive presentations. The terms of the acquisition were not disclosed.

Founded by Robert Kawalsky, Tony Surtees, Neill Miller, and Adam Schuck, Zeetings allows users to add interactive elements such as polls and group chats to presentations, which participants can engage with through their own device.

The startup reported it has been used by more than 1 million people across over 50 countries since its launch in 2015, with its corporate clients including the likes of BMW, the Australian Stock Exchange, and Woolworths.

Canva cofounder and CEO Melanie Perkins said the acquisition will see the Canva and Zeetings teams work together to “deliver a full suite of rich, interactive experiences to power the future of presentations, and put an end to death by Powerpoint”.

She said, “In an age where the prevalence of mobile devices continue to grow, more and more people expect to use their devices as a medium to connect. Contrary to popular belief, smartphones, tablets and laptops are not distractions; they can actually be used to encourage audience participation.”

Kawalsky, CEO of Zeetings, added the decision to join Canva “made a lot of sense”.

“We launched Zeetings three years ago with the simple idea that if we could transform presentations from one-way monologues into two-way conversations, we’d be able to unleash the collective genius of everyone in the room. Gone are the days when people relinquished their time with boring presentations,” he said.

The Zeetings team wrote in a blog post, “By bringing Canva and Zeetings together, we will be able to both accelerate and expand what each of us would have been able to achieve alone. Above all this, after getting to know the Canva team, we found not just a common vision but also common values. Canva is genuinely committed to being a force for good.”

Kawalsky and the Zeetings team will be joining Canva.

The addition of Zeetings’ offering to the Canva suite follows the company last year extending its service through the launch Canva Print, a paid service allowing users to order prints of the designs they create on the platform.

Meanwhile, Sydney-founded on-demand photography startup Snappr has announced its acquisition of Photographers.com.au, an eight year old listings platform or directory of sorts for photographers. The terms of the acquisition were not disclosed, however Snappr stated it raised funding this year to fund the deal.

Matt Schiller, cofounder and CEO of Snappr, said the acquisition came as the startup is “very committed” to growing the Australian photography market despite the shifting of its headquarters to the US in early 2017.

With 5,000 photographers listed on Photographers.com.au, Snappr’s current plan is to run the platform in much the same way; Schiller said Snappr will encourage photographers to choose between the two platforms depending on their needs.