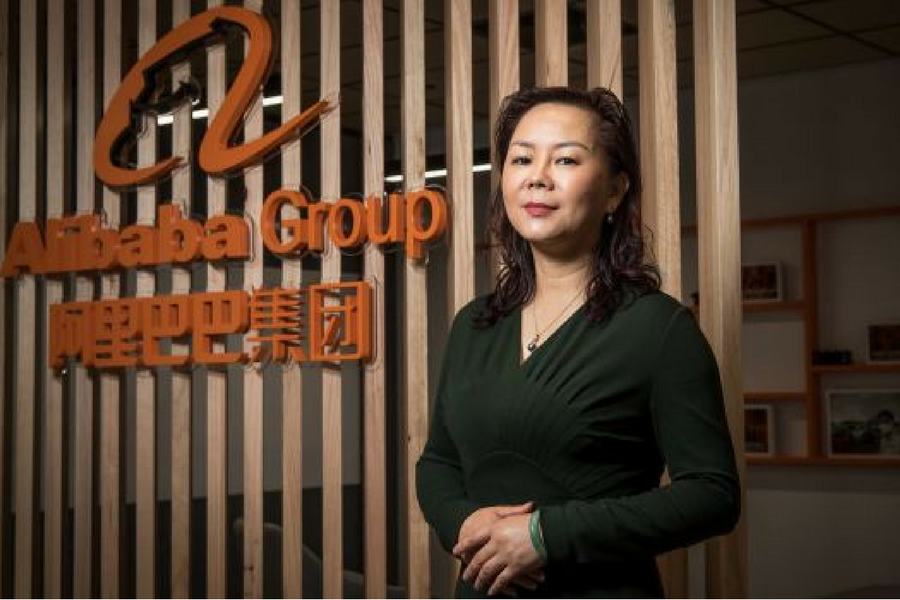 Australian infant formula business Bubs Australia is gearing up for growth in China, today announcing the opening of a store on Alibaba’s Tmall Global platform and the signing of a manufacturing agreement that will open the path to achieving China Food and Drug Administration (CFDA) registration.

With ‘mother and baby’ products the second largest category on Alibaba, Bubs Australia has entered into a merchant service agreement with Alibaba Group that managing director Kristy Carr said is “an important milestone” in the evolution of the company’s cross-border ecommerce strategy.

“As the only Australian vertically integrated producer of goat milk infant formula, we will be in a unique position to offer Chinese parents comfort that we have complete control over the quality and scalability of our supply chain back to the farm gate,” Carr said.

“With this solid foundation in place, and with the support of the Alibaba team, we believe we are well positioned to establish a popular flagship store on Tmall Global.”

Given the popularity of infant formula on Alibaba, with cross-border sales on the platform growing 8.8 percent in 2017, Bubs Australia is forecasting the global merchandise value to grow past $1 million in the first 12 months of trading.

The company is looking to further its Chinese growth through a manufacturing agreement with Australia Deloraine Dairy, one of 15 licensed facilities in Australia authorised by China’s Certification and Accreditation Administration to produce infant formula products eligible to be imported into China.

Dennis Lin, chairman of Bubs Australia, said the partnership will enable the company to advance its China expansion strategy as it looks to export Chinese-labeled infant formula products into Chinese mother and baby stores; Bubs has a partnership with QianJiaWanPu, a Chinese distributor of infant formula, that has access to 80,000 stores.

“The manufacturing agreement will also enhance visibility over our supply chain and product provenance for both our domestic and Chinese-labeled products,” Lin said.

Under the agreement, Bubs Australia stated that it will purchase a minimum volume of 500,000 tins in the first year post-registration, growing to reach 1.5 million tins in the fifth year.

Alibaba has been working to help Australian companies leverage its platforms to sell into China since its launch down under in 2016, with group managing director for Australia and New Zealand, Maggie Zhou previously saying Australia has an “enviable reputation” with Chinese consumers.

“The products that are made and manufactured in this country are perceived to be clean, safe and healthy,” she said.