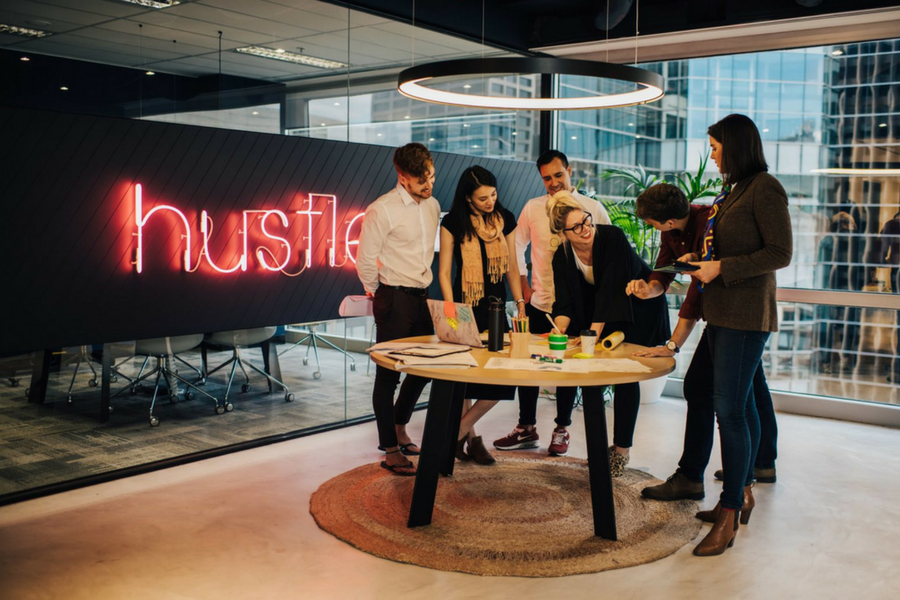 The Victorian Government has launched Foundry658, a program geared towards growing the state’s “creative and cultural” businesses.

Developed by the State Library Victoria and the Australian Centre for the Moving Image (ACMI), the program will see the Foundry658 team undertake a roadshow across regional Victoria, bootcamps for up to 50 entrepreneurs, and a three month accelerator program supporting 10 startups with $20,000 in seed funding.

Martin Foley, the Victorian Minister for Creative Industries, said the program is an initiative of the government’s Creative Strategy, which found access to tailored business development advice and support was a top priority for creatives.

“Whether you have an idea that needs shaping, a prototype in testing or a business that is ready to reach a new level, Foundry658 is for you,” Foley said.

“Ambitious artists and creatives are highly skilled in creative domains but need help to establish and grow successful businesses. I look forward to the many creative ideas that will flourish through this program.”

The program will look to work with creatives across various industries, from arts and culture to film and television, media, publishing, fashion, digital games, and design.

The launch of the program follows ACMI’s running of the ACMI Xcel creative tech accelerator, while the State Library is gearing up to launch Start Space next year.

Part of a wider $88.1 million “transformation”, the organisation last year announced it would be putting a $2 million donation towards the establishing of Start Space, a hub to support early-stage entrepreneurs through free access to resources, services, programs, and mentors.

The donation came from Christine Christian, formerly CEO of Dun & Bradstreet and currently on the board of the State Library, who said at the time that it is a natural home for Start Space.

“The Library has always been a place where anyone can freely access information and knowledge to help them reach their potential,” she said.

“Start Space extends that to support those looking to embark on an entrepreneurial journey. It will take the fear out of getting started by providing access to the right support, advice and networks, which I know from experience makes a significant difference to a venture’s success.”

With the Foundry658 program set to launch in July, Victoria’s Creative State Summit, to be held next week at the Melbourne Museum, will feature a creative entrepreneurship stream with talks and workshops on building creative businesses.