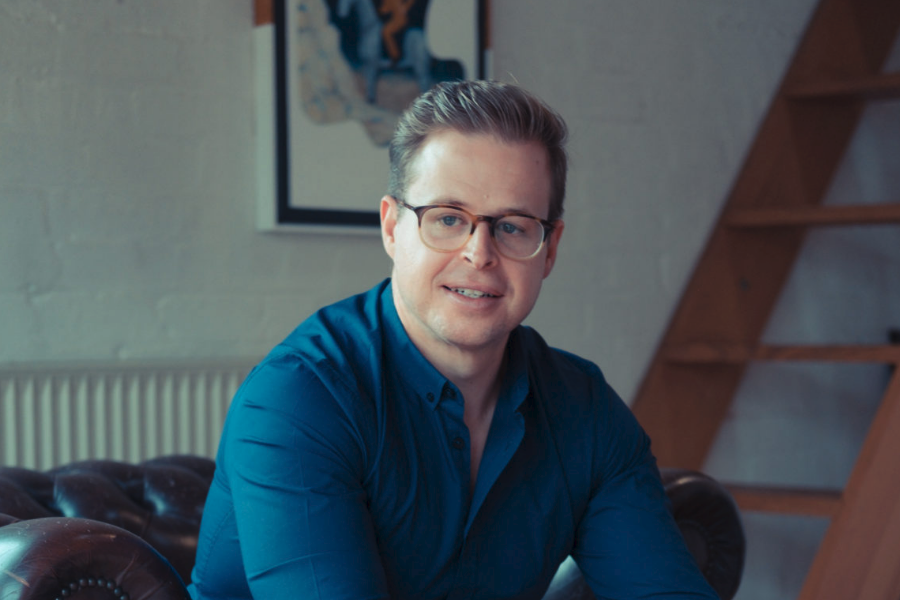 The launch of the body, which is supported by partners including QBE, Suncorp, and IAG, comes as data from CB Insights shows Australian startups attracted just one percent of the almost US$1.7 billion invested in insurtech startups in 2016.

“We want to encourage people to work together and to create an ecosystem of supportive partners and networks to help insurtech thrive and grow in Australia,” said Charnley.

Fintech Australia CEO, Danielle Szetho, added the establishment of a new body for the insurance sector was a “logical next step” after having seen a growing interest in and demand for meetups and related industry events around Australia.

“Insurance is a multi-billion dollar industry, with massive potential for new ideas and technologies. By creating a clear focus point for insurtech policy and bringing together people from the startup and corporate sectors to collaborate, Insurtech Australia will play a vital role in creating the insurance industry of tomorrow,” she said.

Startups working within the insurance space already members of Fintech Australia will be granted immediate membership of Insurtech Australia, while corporate partners and industry members can join separately.

Along with startups including Flamingo, Evari, and Swarm joining Insurtech Australia, the support from corporates in the industry is a good indicator of the potential for startups and corporates to find ways to collaborate on new products and solutions.

The 2017 Insurance Industry Report from TAS, an Insurtech Australia partner, found 90 percent of leaders in the industry believe innovation is their most important business capability for remaining relevant and competitive in the digital age.

Among the leaders who classed innovation as a key priority, 55 percent stated that “disrupting internally”, whether through new products and services or more efficient and cost-effective day to day activities, is key to business growth.

Ten percent of leaders also 10 per cent of leaders highlighted their focus on data delivery and analysis as part of their engagement strategy going ahead.

Startup Daily had a chat to Dan Taylor, GM of Innovation at life insurer TAL, about what innovation looks like in the insurance space on a recent episode of the Startup meet Corporate podcast.

Previous article The Room Xchange connects guests to those with a spare room in exchange for help around the house
Next article Opportunities remain for further adoption of tech tools among SMB retailers, report finds
Via Topics
Tags