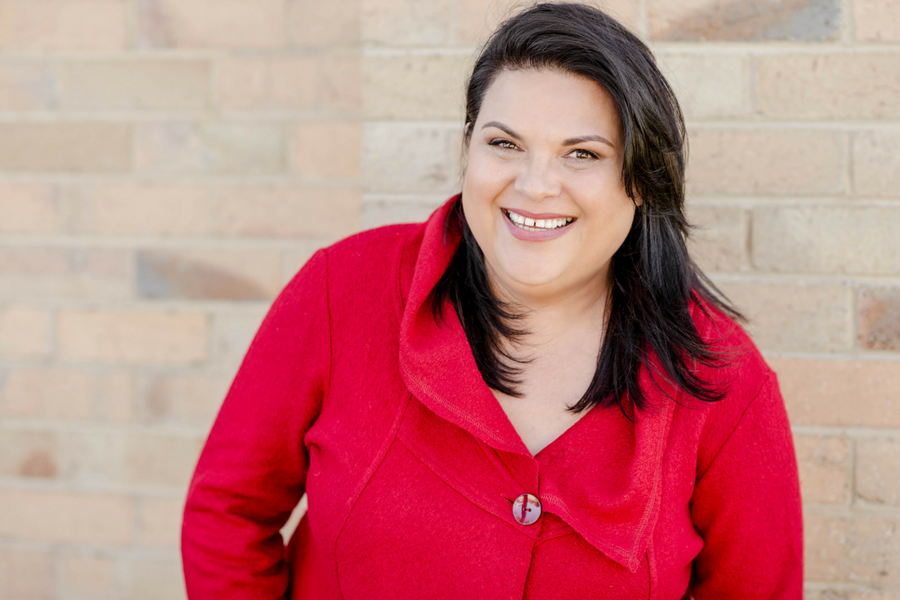 Though Airbnb may have normalised the practice staying in a stranger’s house, various groups have been doing it for much longer – think nannies, for example. Looking to bring the idea of staying in someone’s house in exchange for performing various odd jobs or services around the place is The Room Xchange.

Founded by Ludwina and Harry Dautovic, the platform provides those in need of accommodation with access to space on a mid- to long-term basis by connecting them with providers who, in turn, require someone to help them a little around the house each day.

“The host gets their time back and the guest dramatically cuts their cost of living; it’s a win-win for both hosts and guests,” Ludwina said.

The idea came to the husband and wife pair by way of the fact that they’ve been welcoming international travellers and guests into their home in exchange for help with chores such as laundry, grocery shopping, and cleaning for over four years.

“Our friends thought it was a great idea and a wonderful way to live, and then they began asking how they could find a guest. After hearing this request repeatedly, we realised the potential, began our research and The Room Xchange was born,” Ludwina said.

The cofounders began building the service with a low-cost website that Ludwina, who has a background in digital, said allowed them to test the market, gather research, and capture user details and build their profiles. Thanks to a PR push and the time they invested in building their social channels, Ludwina said The Room Xchange has gathered registrations from users in 25 countries.

The biggest challenge, Ludwina said, was raising capital, a process which took over 12 months. Before that, though, the Dautovics made the decision to re-mortgage their house to fund the development of the business.

“Harry and I both recently turned 50. Our adult children had left home, we were debt free and asking ourselves what’s next? We never imagined we would build a platform like The Room Xchange, let alone self fund it. However, after being in business for over 25 years I knew it had massive potential,” Ludwina said.

“Our house was an asset that we had access to and a resource we could use. We knew that eventually we would raise capital for The Room Xchange, so it made sense to self fund in the beginning. It’s important for investors to see that you have backed yourself and are willing to take a risk on your idea.”

Making the decision was scary – “and still is at times,” Ludwina said – but the couple decided the end goal was much greater than the risk they were taking.

The platform works by having both hosts and guests signing up for and completing their profiles, and going through security checks. Hosts and guests are then matched and introduced, and can chat before confirming any ‘Xchange’.

“We have a profile feature that asks the users what they’re looking for, their values, personality type, and their requirements for the Xchange. This information helps us find the right match,” Ludwina explained.

In exchange for food and accommodation, the guest spends a couple of hours per day on the help agreed they would lend around the household, from cooking to cleaning, laundry, childcare, pick ups, grocery shopping, and so on.

Dautovic is targeting a variety of potential users; on the hosting side, there are empty nesters with extra space, the elderly who may need some support as they age, young families needing an extra pair of hands around the house, busy professionals with little time or energy to spend on their home, and ‘micro hoteliers’.

On the guest side, The Room Xchange is targeting four key groups: international travellers, new starters “who have been studying or have had a single career for a long period and are now ready to start the next life chapter, but don’t have the financial backing to do it on their own”, university students, and independent youth ready to move out of home but are concerned about high rent and lease commitments.

Still in beta, the startup has so far onboarded 600 users, with usage currently free.

Through the beta, Ludwina said she has gained a greater understanding of users and their needs, the level of support they require, and clarity around the startup’s messaging.

Part of clarifying the startup’s message means ensuring potential users see the differences between The Room Xchange and services such as Airbnb and Couchsurfing.

“Our guests are looking to reduce their cost of living by Xchanging for the room, as opposed to paying for it. With Couchsurfing it’s really aimed at a backpacker, short stay market and a couch doesn’t provide any privacy.”

With the startup having raised funding from firm Thundering Herd and a number of other investors, Ludwina said the focus is on building out the tech platform further, creating collaborations with potential partners, and growing the user base.