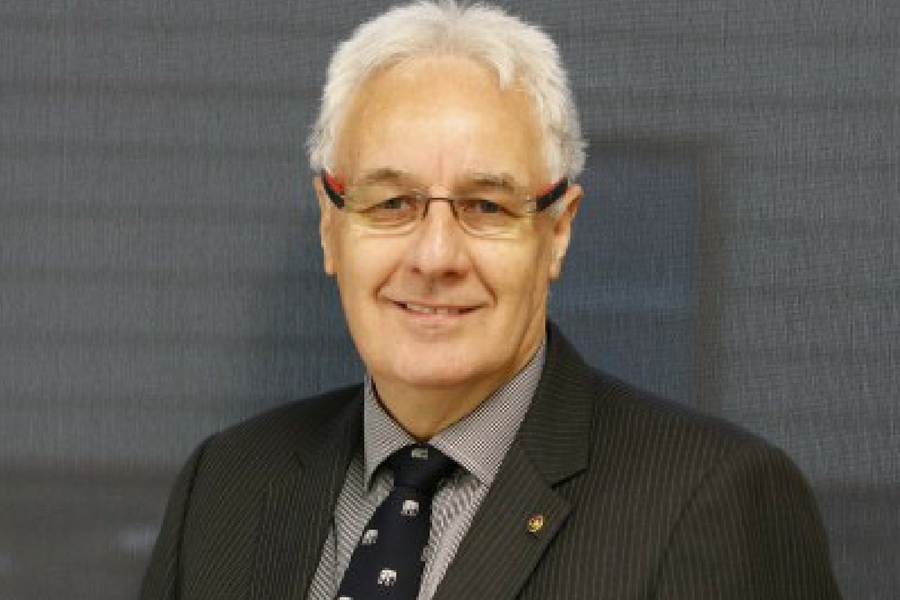 Though ‘omni-channel’ has become a buzzword in the retail sector, 38 percent of retailers remain exclusively bricks and mortar, according to a report from the Australian Retailers Association (ARA).

Based on a survey of 146 retailers, the report found there remain opportunities for small to medium business (SMB) retailers in particular to leverage technology to help “refocus their priorities with measurable outcomes”.

Of course, there are also those embracing technology: 54 percent of the respondents surveyed deemed themselves omni-channel retailers, while a further eight percent stated they operate exclusively online.

For the others though, the report found understanding of tech’s potential is low, with 56 percent agreeing that technology is a major disruption to their business.

Russell Zimmerman, executive director of ARA, said, “There are plenty out there who are changing but there are still plenty of others that have a long way to go because retailers need the education, they need the understanding.

“I think part of the problem is that some are dinosaurs, who are retailers that have been around for a long time and will probably be like a taxi driver where they say ‘I’m not going to get into an Uber because I’m going to be a taxi driver’, but if you’ve got that attitude then you have your head in the sand.”

For those embracing tech tools, the report found almost 70 percent of retailers surveyed have enabled real-time sales visibility, while 62 percent have an integrated point-of-sale (POS) system. However, 49 percent do not have a POS system that operates offline.

Meanwhile, just 55 percent of the retailers surveyed have a loyalty program in place; of these, 24 percent said they have an integrated IT system that manages their customer loyalty across all their stores, while 10 percent are managing their loyalty program manually.

The report also found two thirds of retailers have not put in place IT systems that track and provide insights on loss prevention.

Looking ahead, the report found closing the gap between ‘bricks and clicks’ is a focus for many, with 67 percent of respondents stating they will be investing in a social presence in the next 12 months and 64 percent looking to invest in an ecommerce website over the same period.

The need to invest in both online and offline channels will become increasingly important; a recent report from the Australian Consumer, Retail, and Services Research Unit predicted that by 2022 local shoppers will be splitting their time between online shopping and in-store, at 45 percent and 48 percent respectively.