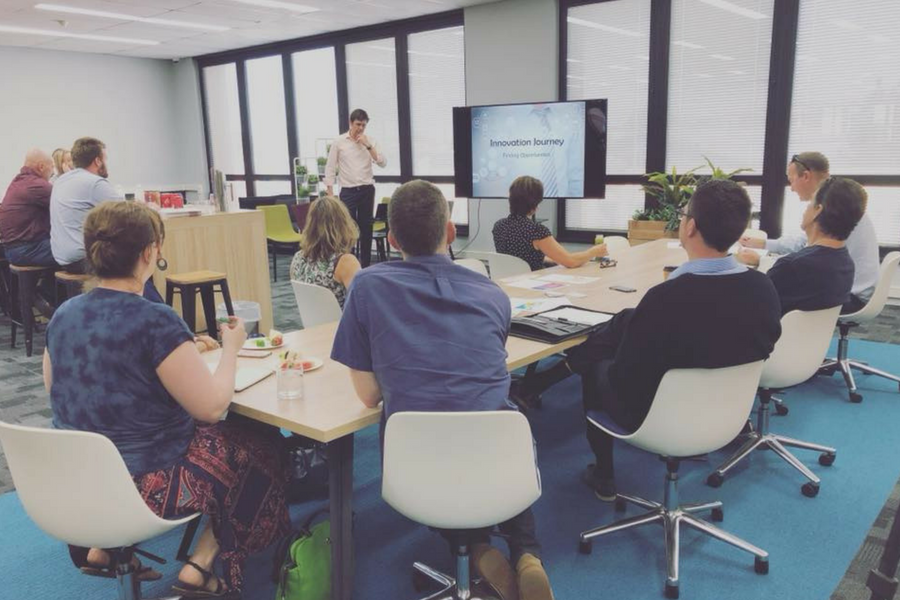 After putting out a call for applications in January, the government has appointed four regional innovation facilitators to help guide the development of incubators in regional areas.

The four facilitators will be tasked with assisting regional incubators looking to apply for the government’s Incubator Support funding scheme, as well as providing advice and building links with business, industry, universities and research organisations, and government with the aim of boosting regional innovation.

Overseeing regional Western Australia is Andrew Outhwaite, chair of StartupWA, while Brad Twynham, business consultant and chair of the Conscious Capitalism Australia board, will look after central and northern NSW and southern Queensland.

Appointed to look after northern Queensland is entrepreneur and mentor Mark Phillips, while Daniel Smith, most recently Australian country manager for MassChallenge, will assist eastern South Australia and western Victoria.

The government stated that all regional applicants will be able to access a facilitator “regardless of location”, however.

Senator Michaelia Cash, Minister for Innovation, said, “The additional support and advice these expert facilitators provide to incubators and startup hubs will help to foster successful startups in our regions.”

The $23 million Incubator Support Initiative is funded through the Entrepreneurs’ Program of the National Innovation and Science Agenda (NISA). The initiative received an initial $8 million through NISA in December 2016, with a further $15 million allocated in 2016.

The initiative was originally to provide matched grants of between $10,000 and $500,000 to facilitate the creation of new incubators and the continued running of existing incubators, before the government announced in its 2017 Budget that it would be “refocusing” the initiative to better support regional Australia.

Details around the changes were announced in December, among them an increased grant percentage of 65 percent for grants to $500,000 where at least 80 percent of project activities are being undertaken in a regional area.

Over $6 million has been awarded to 15 new and existing incubators through the program since September 2016, among them South Australia’s Flinders University, Slingshot, BlueChilli, and Startmate.

The focus from the government comes as a growing number of startup hubs open in regional areas.

As well as 32 dedicated desks, hot desks, breakout spaces, meeting rooms, and conference facilities, the Upstairs hub is also home to James Triggs as expert in residence and hosts a mentorship program for startups.