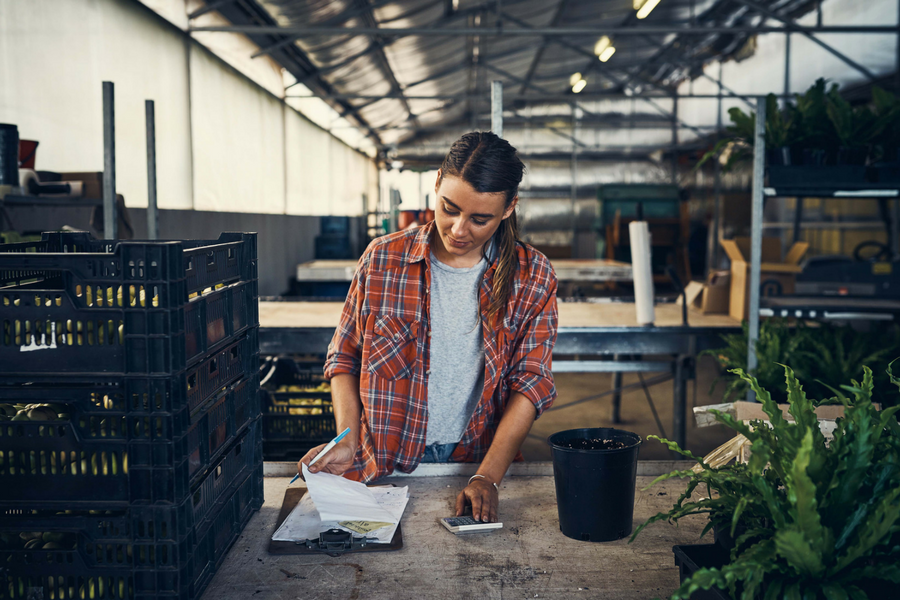 The Federal Government is seeking applications for those interested in becoming a regional incubator facilitator, with the Department of Industry, Innovation and Science putting out a request for tender (RFT).

The Department is looking for individuals or organisations to come on for an initial 12 month contract term, with the option for two 12 month extensions, as it looks to support four different regions across the country.

The selected individuals or organisations will be required to assist in supporting and developing regional startups, and assist potential applicants for its Incubator Support funding initiative.

The Regional Incubator Facilitators will also assist in developing projects for new and existing incubators, and provide links between business, industry and universities, with the overall aim of encouraging regional innovation.

On the east coast, it is looking for an individual or organisation to service Northern Queensland, covering the area from Rockhampton to Cairns and Central Queensland, with the ability to service Darwin “if required”.

Looking further south, applicants are being sought to cover central and mid-north NSW and southern Queensland, covering Dubbo up to Toowoomba and encompassing regional cities including Bathurst, Orange, Tamworth, Armidale, and Lismore.

Interested parties are also being sought for southwest Victoria and southeast South Australia, covering the area from Bendigo and Torquay in Victoria to Victoria Harbour in South Australia. The selected party must also have the ability to service Tasmania if required.

The fourth will look at southern Western Australia, covering regions including Peel, south west, Great Southern and Central and Southern Wheatbelt, as well as areas in the north of the state, if required.

The program is part of the government’s $23 million Incubator Support Initiative, itself funded through the Entrepreneurs’ Program of the National Innovation and Science Agenda (NISA), which was announced in December 2015. The initiative received an initial $8 million through NISA, with a further $15 million allocated in 2016.

As per the initial announcement, the initiative was to provide matched grants of between $10,000 and $500,000 to facilitate the creation of new incubators and the continued running of existing incubators.

The government then revealed in its 2017 Budget that it would be “refocusing” the initiative to better support regional Australia.

Details around the changes were announced in Deceember, among them an increased grant percentage of 65 percent for grants to $500,000 where at least 80 percent of project activities are being undertaken in a regional area.

Almost $5 million in grants has been handed out since the initiative was first announced.

Over the last year, organisations including South Australia’s Flinders University, Slingshot, BlueChilli, and Startmate have received funding through the program.

The potential benefits of regional innovation are significant: a 2017 report from the Commonwealth Bank found regional businesses estimate the financial return from their investment in innovation to be an average of $279,000, which means they contribute $19 billion to the economy each year. Based on these figures, the report believes the regional economy could grow by $44 billion every year if every regional business across the country achieved the same return.

With the same report finding NSW is the top performing state when it comes to regional innovation, scoring 29 on the Innovation Index with 58 percent of regional NSW businesses found to be innovating and a further 30 percent making improvements, the NSW Government’s Committee on Investment, Industry and Regional Development last year launched an inquiry into how to grow the state’s regional startup ecosystem.

There has never been a better time for innovators, inventors, artists,  and entrepreneurs across regional Australia to step up out of their comfort zone and into the limelight and say out loud and proud that yes, they are a startup and yes, they’re based in regional or rural Australia.

With advice from the likes of Airtasker’s Tim Fung, SafetyCulture’s Luke Anear, and Regional Pitchfest founder Di Somerville, Startup Daily has created a digital business bootcamp aimed at helping those across regional Australia start up.