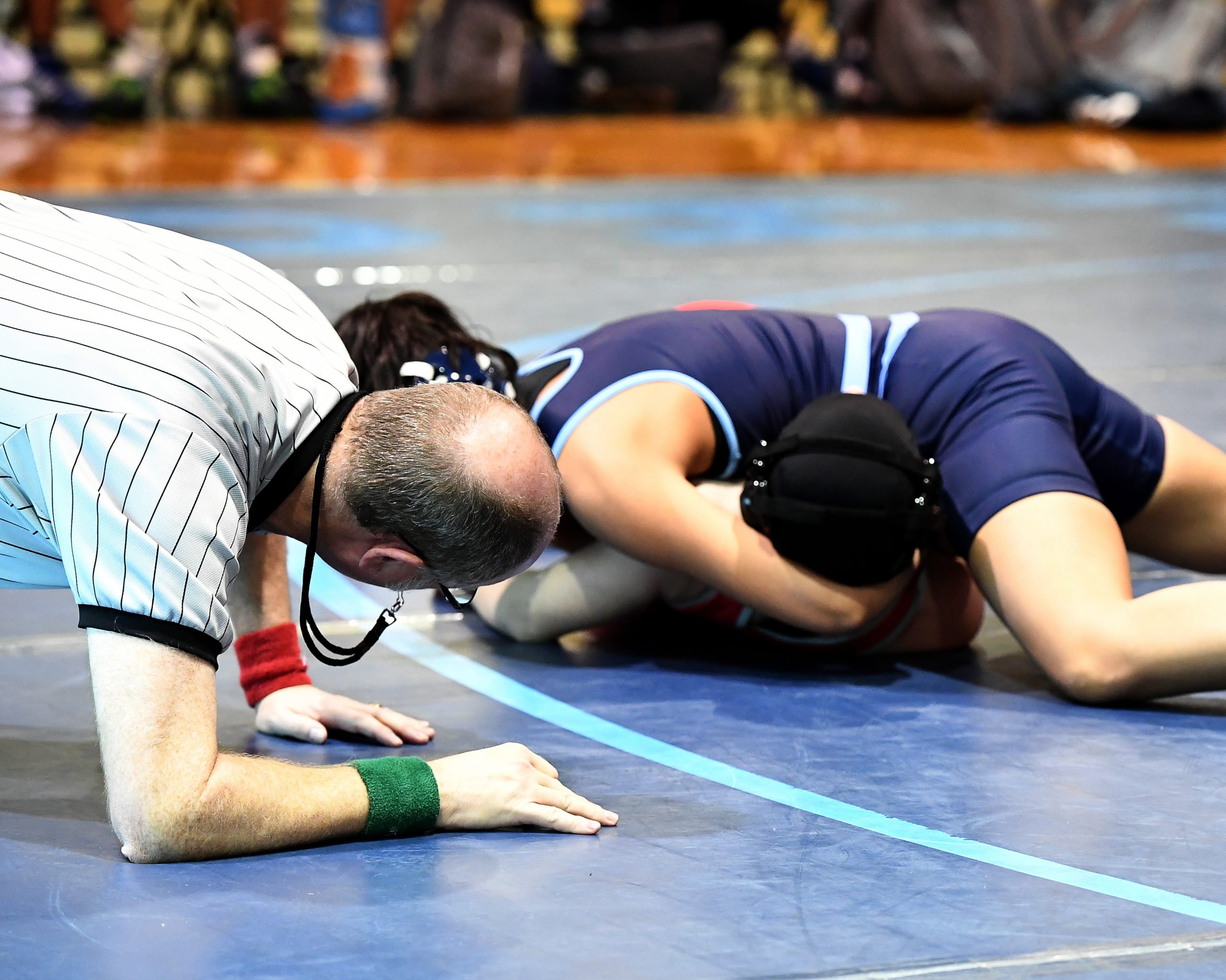 Google has settled a long-standing dispute with the Australian Taxation Office (ATO) agreeing to pay an extra $481.5 million in additional tax in a major financial win for the federal government.

The search giant’s agreement follows in the wake of similar deals with Microsoft, Apple and Facebook as part of a multinational e-commerce crackdown by the ATO that has now tipped an extra $1.25 billion into Treasury coffers.

The $481.5 million Google settlement covers audit disputes dating from 2008 to 2018, and does not involve an admission of liability.

The business restructured its reseller model in 2016, which saw Google Australia enter contracts for marketing and selling with Australian customers directly, which recognised the revenue as local.

The ATO says MAAL has resulted in $7 billion in sales booked in Australia, being taxed on their appropriate profit levels for the first time, alongside the resolution of cases involving more than $1 billon in back tax assessments.

The Deputy Commissioner said the Google result “adds to the significant success of the ATO in positively changing the behaviour of digital taxpayers and significantly increasing the tax they pay in Australia”.

The ATO’s Tax Avoidance Taskforce, set up to claw back tax under MAAL , continues until 2023.

A Google spokesperson said the settlement “will also provide certainty in relation to future tax treatment”.

Previous article How a former tech journo, now at Australia’s startup coalface, sees the sector now and beyond
Next article Xinja boss Eric Wilson looks back on this year’s highs and lows in building a new bank
Via Topics
Tags ATOGoogleTax