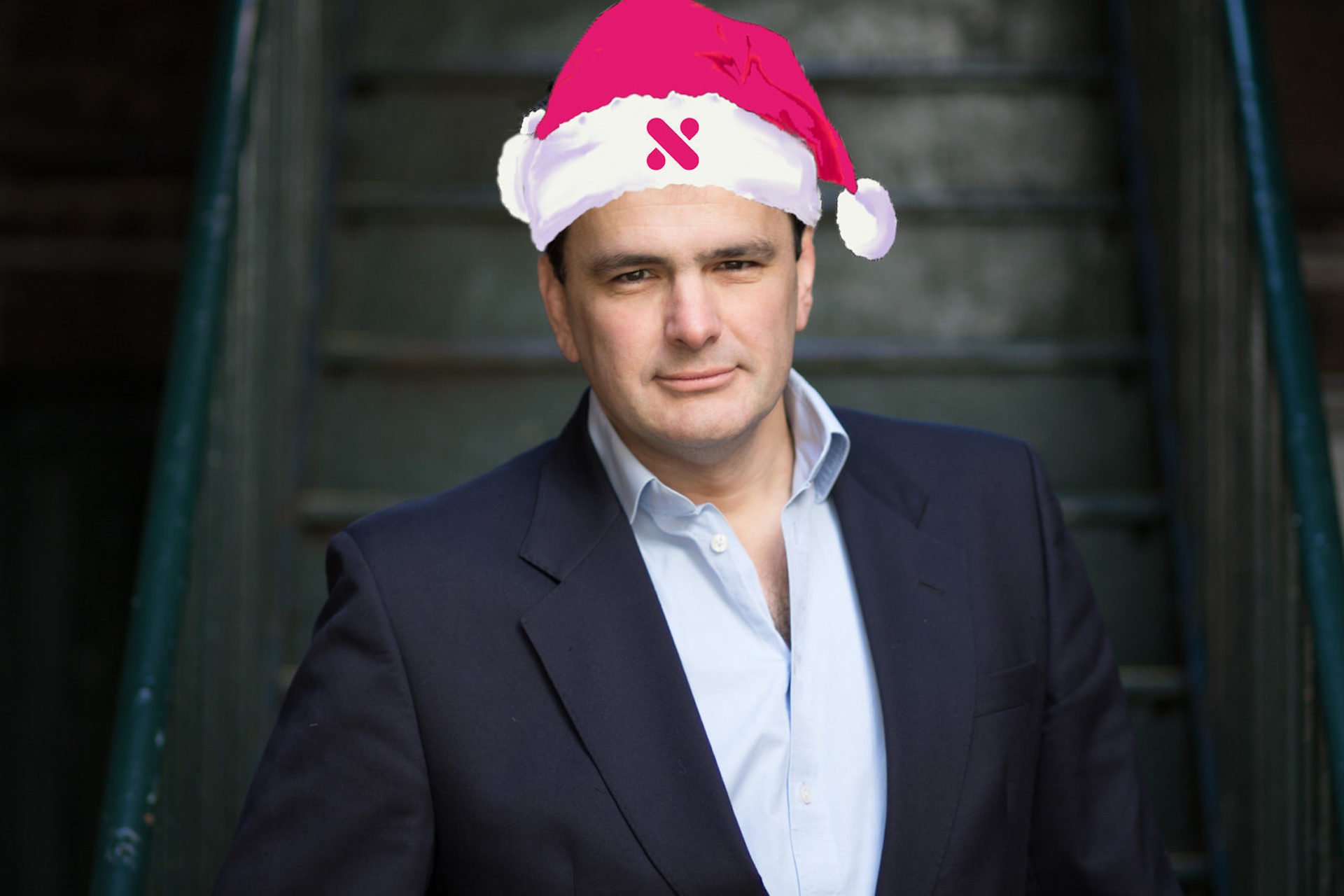 It’s been a massive year for Xinja, the Sydney-based independent, 100% digital neobank.

In September, Xinja received its full banking license and opened to customers. In this guest post from Chief Executive and Founder, Eric Wilson, he looks back on the year, candidly shares where things went wrong and outlines what’s to come.

The 3 best things that happened to Xinja in 2019

1. Getting our full Banking licence

Pretty obvious one to start with, but it was a big unknown for us. We knew we could provide real competition, build some of the world’s best technology and a great experience. But could we convince the Regulator we were safe and knew what we were doing? Being granted our full licence was a fantastic tick of approval (and a giant hell yeah)!

This was so sweet. Starting to invite our very patient waitlisters into the bank account the very same day we were granted our licence, was surreal. To be fair, we were nervous about putting an early product out as a beta for them to test and provide early feedback – it seemed like a huge risk, despite how un-banky it may’ve been.

However, early feedback was bloody useful and generated a list of 58 urgent things customers wanted fixed including feedback on the bigger items like instant payments and joint accounts. We’ve knocked off a bunch on the list and continue to work hard on the remaining items.

Being granted our full licence was a fantastic tick of approval (and a giant ‘hell yeah!’)

Of course there were those who expected a finished product, so were disappointed. We copped some flack in the app stores and forums – but the help and reasonable commentary we’ve received has absolutely made the stress that comes with taking this approach worthwhile.

We intend to do the same with our Stash Account early in the new year. We’ll launch the first version as fast as we can (whilst still taking all the appropriate safety precautions), and ask for feedback again before iterating.

3. Getting on with the cool stuff!

The thing about being independent i.e. not owned by another bank, and bringing the newest, most cutting edge technologies to Australia, is that you have to build the whole bank. All of it.

That includes a lot of behind the scenes, very reliable, very secure, and totally unsexy software that builds the foundations to allow ‘future Xinja’ to do lots of cool shit. We probably have about 60% of these foundations built for the bank as a whole, and about 90% of them built for the bank and savings accounts. So at long last, we can focus the energy of our best and brightest on delivering all the cool stuff that traditional banks can’t.

If things go according to plan, 2020 is going to be year of the Xinja customer. Check out the updated roadmap.


1. We underestimated how long it’d take to get our licence

Getting a full banking licence is bloody hard.

At one point this year more than 60% of our staff were working on materials for our regulators in one form or another. It’s probably cost us well in excess of A$6m in salaries and consultants and if you add in the opportunity cost of that time and money, the price goes through the roof.

Here’s the thing though…it should be bloody hard. The taxpayer now guarantees deposits at Xinja up to A$250,000 and we have a legal right to invite Australians to deposit their life savings with us. That right shouldn’t be given out lightly or without considerable due diligence.

Being an Australian ADI (Authorised Deposit-taking Institution) is a serious business and getting there was certainly a longer pathway than I expected.

The revelations of the Royal Commission and the recent high profile prosecutions of the incumbent banks highlight that perhaps, our industry has underestimated how serious the business of being a Bank in Australia truly is.

So timelines blew out. We’d planned on achieving our ADI in June 2019, and it took us till September 2019 to prove we had reached the standards required. This had a number of flow on effects causing delays to launch and a crunch on the money we had available to build the bank. Investors, not unreasonably, wanted to wait until we had our licence before investing more, meaning we had to ration our expenditure further, slowing the development of the bank.

Happily that vicious circle was broken with the granting of the licence and our investors feeling very comfortable to invest heavily into the business. That said it was a difficult time, and that’s on me for getting it wrong.

2. Too much pressure on the Xinja fam

Closely related to number one on this list – with investment tight, we’ve had to ask the Xinja team to work incredibly hard to cover everything with not enough staff. Sure, life at a startup is like that, everyone works crazy hours and pours their heart and soul into it… but these are some seriously remarkable humans.

They’re building this bank not for the money… heaven knows they could earn more elsewhere… they’re building it because they genuinely believe enough is enough. That Australians deserve a bank that is independent, decent and ethical, that is for profit AND for purpose, and that helps all of us make the most out of our money and get out of debt quicker. Yep – we’ve rounded up a bunch of passionate rebels on the promise they’ll be allowed to turn the whole banking experience on its head.

Working at that kind of pace isn’t for everyone, and regretfully we’ve lost a few good people because of this.

The waitlist has been a really important tool for both us and our customers. It allowed us to attract interest in exchange for being amongst the first to see the product. It meant we could demonstrate customer appetite to investors and enabled us to manage the flow of sign ups as technology and operations spun up.

That said, it has confused customers, annoyed advocates, and I suspect we’ve burnt a fair amount of goodwill from people thinking they were downloading our app to get a bank account, when in fact they were being offered the opportunity to join a waitlist.

This was an unintended consequence and an important lesson (#fomofail). One we will carry forward into the release of new products.

We’ve got a couple of secret squirrel products we’re looking to unleash in 2020, in addition to those we’ve publicly announced. These aim to change what people expect from their bank and challenge how much customers should have to pay to access clever wealth-building and money-saving tools.

What Australia has ended up with in terms of open banking is a bit crap compared to the promise it held. Now we know the potential fell victim to incumbent interests and open banking 1.0 is massively watered down… but you know what, it’s a start. We musn’t let perfect be the enemy of progress.

Credit to the pollies who forced this through and got it legislated. It’s now up to us challengers, both in banking, fintech and other industries to keep agitating and help CDR (the Consumer Data Right) and open banking generally.

We’ve got a couple of secret squirrel products we’re looking to unleash in 2020.

As a start up, Xinja hasn’t been ready to plough loads of cash into AI and Data Science.

In 2020 I want to form a crack force of data technologists to figure out how to use the data we’re collecting to wow our customers. To be clear this isn’t about telling you what coffee shop you’re spending most of your money in; it’s interesting briefly but doesn’t actually change behaviours.

What we’re talking about here is the ability to help customers make money out of their own data, use the collective bargaining power of all Xinja customers to get things cheaper, or loads of other possible positive outcomes.

So this is a glimpse into our future. The next extraordinary, hectic yet rewarding year at Xinja.