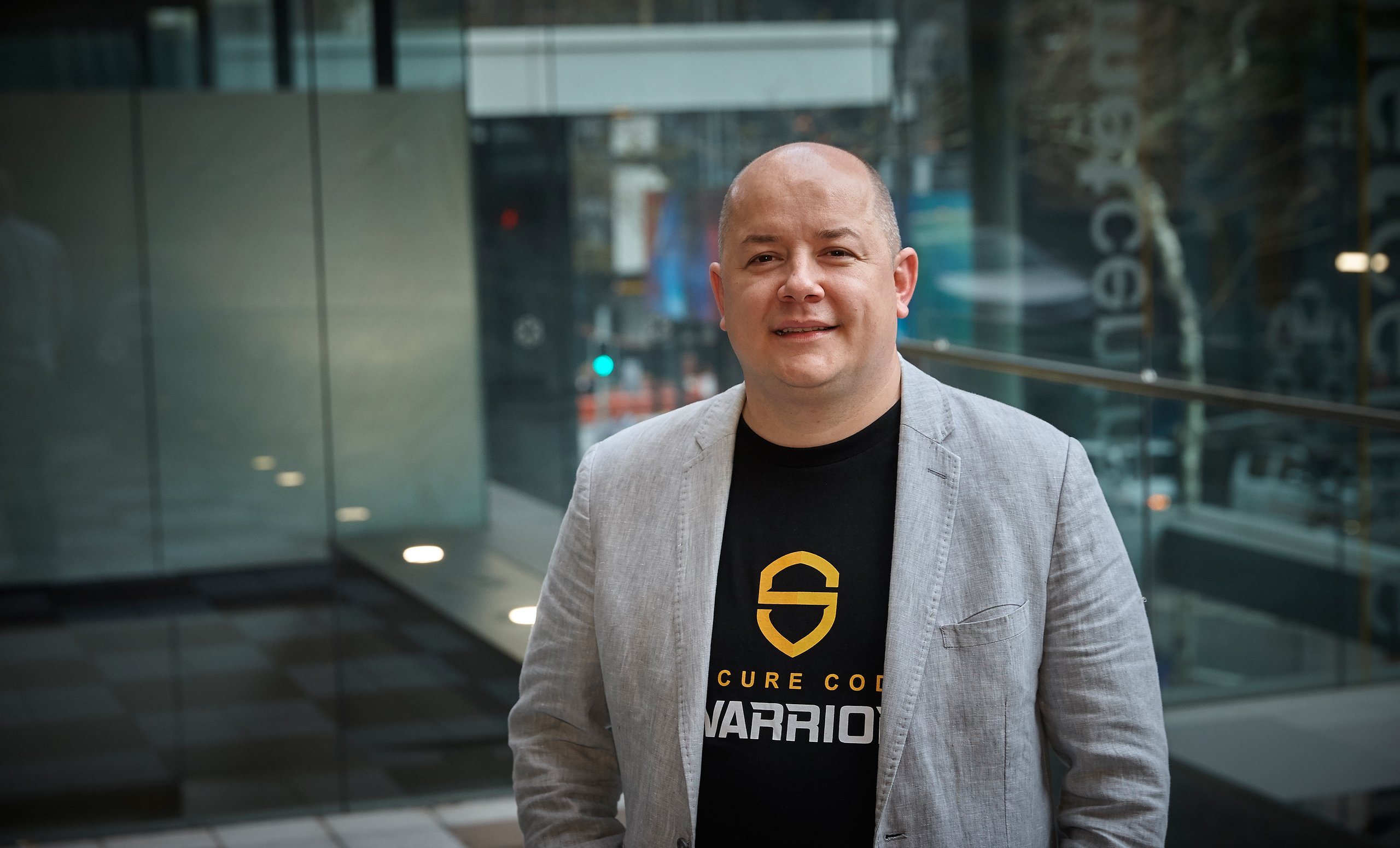 Global cybersecurity startup Secure Code Warrior has raised US$48 million (AU$70m) in Series B funding in a round led by US investment bank Goldman Sachs.

A number of US investors, including the investment arm of IT multinational Cisco and ForgePoint Capital also joined the round alongside existing backers AirTree Ventures and Paladin Capital Group, who handed over AU$4.93 million (US$3.5m) in September 2018.

It’s the largest single investment of its kind in an early stage Australian cybersecurity company and is earmarked to support product innovation, and Asia-Pacific expansion via Singapore.

Founded in Sydney in 2015, by Belgian-born duo Pieter Danhieux and Dr Matias Madou, the Software-as-a-Service venture teaches developers how to write code securely to company guidelines.

The business has grown its team by 150% in the past year and opened a second Sydney office. There are nearly 70 open positions globally, with early 30 part of the onshore R&D team. CEO Pieter Danhieux said he was proud that the company almost reached parity between female and male roles.

The Australian customer base include Telstra, Woolworths, Xero, and eight of Australia’s 10 largest banks. Global customers include the BBC, Verizon, and DBS Bank.

“We are immensely proud of growing a profitable, sustainable, and diverse global business from Australia,” Danhieux said.

“This new investment round allows us to accelerate a business model that functions globally from our base in Sydney. As organisations around the world increase their reliance on software, the need for secure code and a security mindset championed by developers has never been more important.”

David Campbell, MD of Goldman Sachs’ Merchant Banking Division will join the Secure Code Warrior board. He said the continuous integration and continuous delivery (CI/CD) and Digital Enterprise are two major trends that place apps and developer on the frontline of a business.

AirTree Ventures partner James Cameron said the new front in the cybersecurity war is being fought by software developers.

“Secure Code Warrior is focused on helping developers write code more securely, and they have emerged as a clear global leader in developer driven cybersecurity,” he said.

“This is one of the fastest growing software companies we’ve seen come out of Australia, and it’s fantastic to see Australian based technology like this being exported around the globe.”