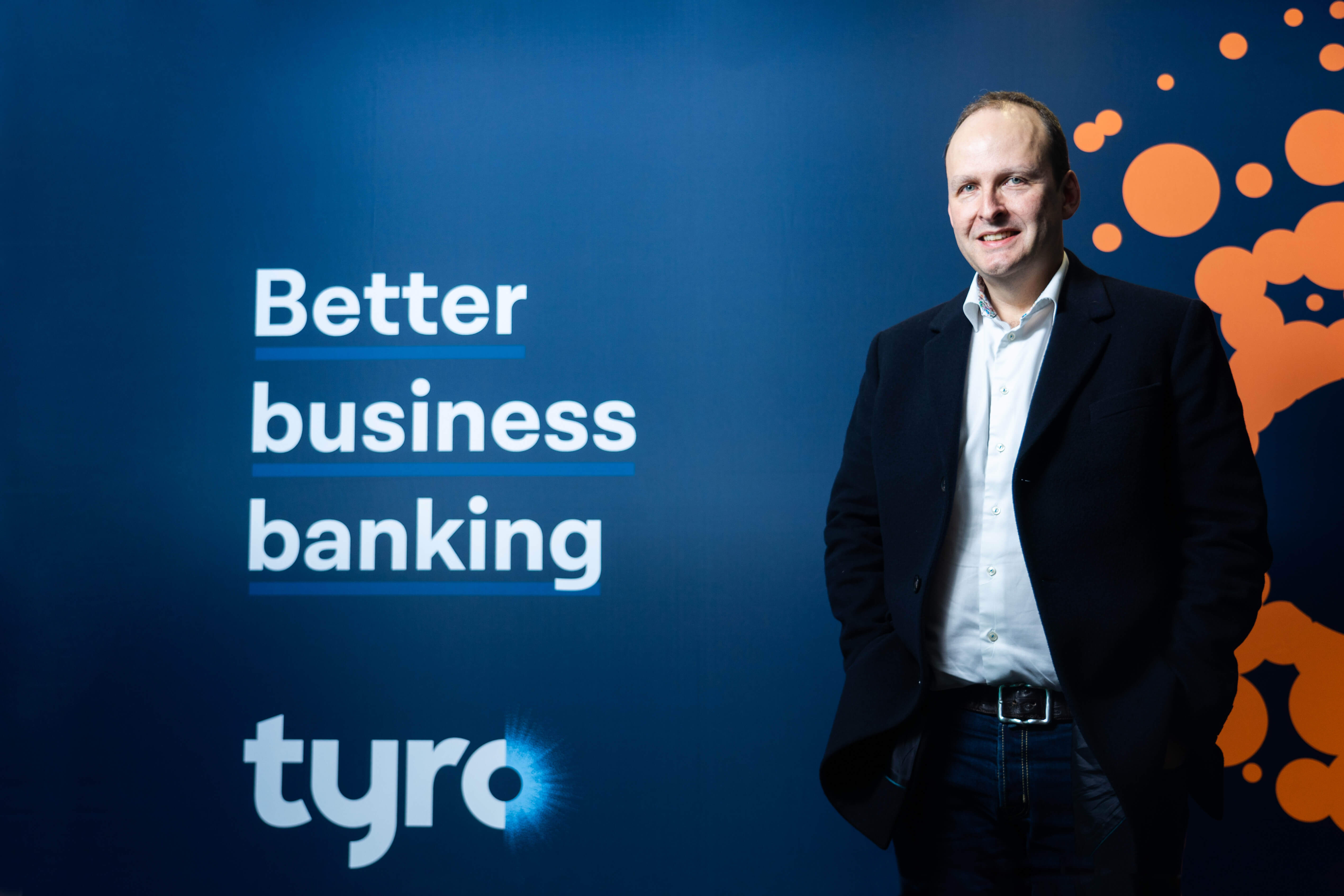 SME business lender Tyro, has decided to build the other side of its ledger following its successful float on the ASX last Friday, announcing a pilot offering term deposits for Australian businesses.

The fintech became the country’s newest unicorn when it listed (ASX: TYR) at $2.75 a share, giving it a market cap of more than $1.37 billion after raising $287.2 million

Tyro shares sat at $3.38 at the close of trade on Tuesday.

After being granted a banking licence in 2015, Tryo has been working on expanding its product range with  CEO and Managing Director, Robbie Cooke, said Tyro’s first foray into one-to-three month term deposits expands the product range for business.

“With the addition of a term deposit product, Tyro EFTPOS and eCommerce customers can transact and automate payments via the Tyro Bank Account’s Xero integration; borrow up to $120,000 via the Tyro Business Loan; and now lock away funds for a set period,” he said.

“All of that can be done via the Tyro App, which also allows customers to view their in-store EFTPOS and eCommerce transactions in near real-time.”

The pilot involves existing customers with a Tyro Bank Account, who can take up term deposits with balances as low as $1,000 for 30, 60 or 90 day terms.