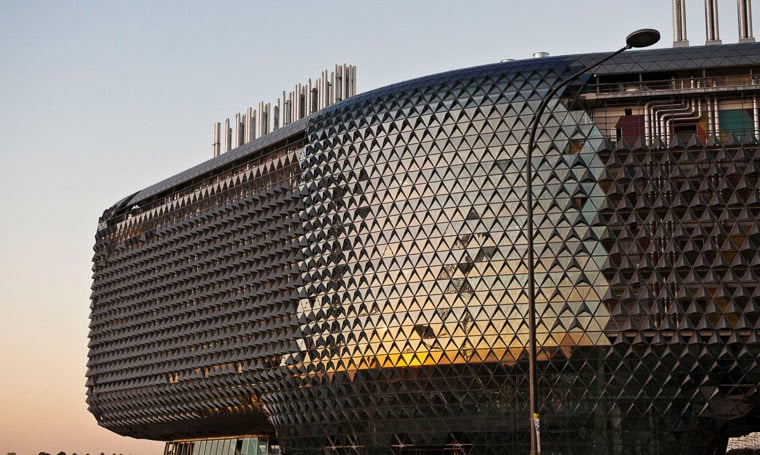 Emerging South Australian biotechnologies will be accelerated through a Chinese-backed AU$45 million investment fund aimed at commercialising health research for the global market.

The Adelaide China Biotech Investment Fund is backed by a group of private investors based in Nanjing, China. The group is led by Mr An LuFan, Executive Director of D&R Pharmaceuticals, one of China’s leading drug development companies.

The fund will support the commercialisation of health and biotech research from South Australia, enabling researchers from the University of Adelaide, University of South Australia, the state’s hospitals and other institutions develop proof of concept, undertake clinical trials, and ultimately bring new drugs and additional technologies into healthcare.

The establishment of the fund, which will have a focus on drug development and clinical diagnostics, has been led by Dr Stephen Rodda from the University of Adelaide and Dr JC Tan from UniSA Ventures.

“It will help break down the barriers that many health innovations face in obtaining the money they need to move their projects to stages where they become attractive for further capital injection,” he said.

“The establishment of this fund is a notable milestone in strengthening our local investment landscape.”

“Funding from traditional Commonwealth sources will only advance research to a point, but not so far as to demonstrate the commercial potential of a new innovation,” Dr Rodda said.

“This new fund will enable our research to be taken to the next level, creating opportunities for the South Australia’s health and biotech industry. Importantly, this will in turn create healthcare outcomes for the community, particularly in the form of new drugs that otherwise would not have existed without such funding support.”

Mr An LuFan – the former President and Chief Operating Officer of China Biopharmaceutical Holdings Inc (CHBP), a NASDAQ-listed pharmaceutical company – has a strong track record in biotech development. His company D&R Pharmaceuticals has two research and development centres and three manufacturing facilities, and distributes its products to more than 1800 hospitals across China.

The $45 million Adelaide China Biotech Investment Fund will use $5 million to invest in early stage projects to achieve proof of concept. The remaining $40 million will be used to invest in projects that have demonstrated commercial potential.

South Australian Minister for Trade, Tourism and Investment David Ridgway said the announcement was a great example of how private sector investment can help drive advancements in health research and in particular, the biomedical industry.