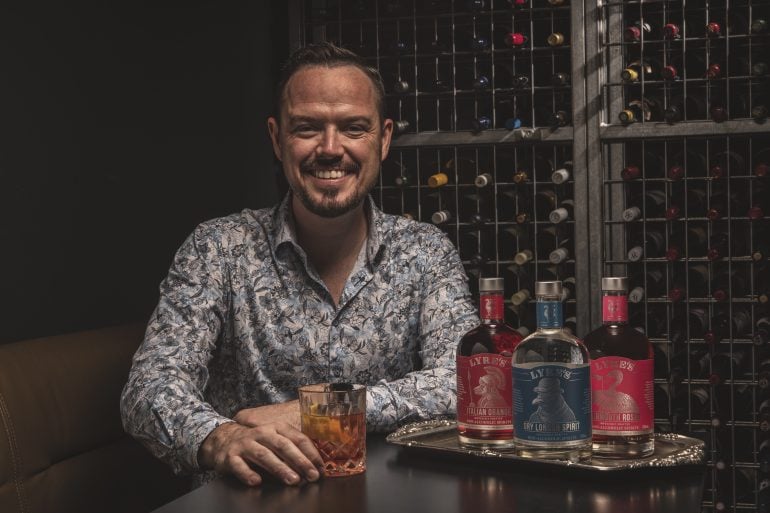 The startup raised $16 million in September last year in a seed round.

The funds are earmarked to accelerate global market expansion with Lyre’s looking to be in 60 countries by the end of 2021, ramp up R&D and inventory, and invest in its UK, European and American manufacturing capabilities.

The business is currently averaging entry into a new market every week, including cracking China.

Lyre’s now has a portfolio of 13 non-alcoholic spirits that can be used to make 90% of the world’s best-selling cocktails and recently launched three ready-to-drink (RTD) versions of its products in Australia, US, Asia and Oceania, with UK and Europe expansion upcoming.

“The no and low alcohol category already accounts for 3% of the total  beverage market and is projected to grow by 31% by 2024. Alcohol consumption is reducing, with  millennials drinking 20% less than their parents at the same age, and consumers are making healthier  choices across a number of indulgent food and beverage categories without having to compromise on  taste and social experiences,” he said.

“Lyre’s has built a brand in the most challenging of market conditions and  as we position the business at the threshold of the hospitality resurgence, our goal is to be ubiquitous  in all major markets so that anyone, anywhere can say: ‘make my drink a Lyre’s’.”

“Lyre’s met our criteria of a world-class  management team with great tasting products and a strong brand in high growth mode,” he said.

“With a large  product range of non-alcoholic spirits and RTD beverages, we believe Lyre’s is well-positioned to  capture the tremendous growth in global demand in this category.”