Emissions startup Pathzero refills Series A, 14 months on, with another $8.6 million 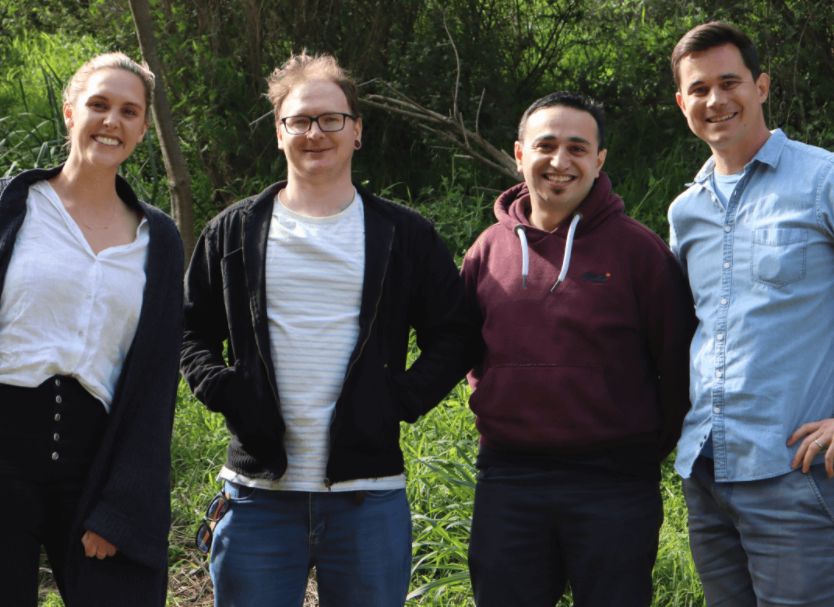 Sydney envirotech startup Pathzero is the latest startup to bolster a round with additional funding a year or more later, adding another $8.6 million to what it’s called a Series A+.

The business previously raised $6.8 million in October 2021, taking the total raised for its Series A to $15.6 million.

VC Carthona Capital once again led the round, with Antler Australia again chipping in, as well as Clyde Bank Holdings.

Pathzero is one of multiple carbon measurement and data startups launched in the last few years as the world focuses on a 2050 net zero target and attempts to cut emissions sooner.

NAB Ventures backed Greener in a $4 million Series A in October, as it looks to to help small businesses move towards net zero emissions .  The startup’s business model simplifies the decision-making process to help reduce and offset emissions for both sides of retail trade.

Pathzero’s clients include asset managers and superannuation funds such as StepStone, HESTA and Carthona Capital, helping them track emissions in portfolio companies.

The Albanese government is looking to crack down on corporate “greenwashing”.

Chalmers said the internationally-aligned framework will provide business and investors with the clarity and certainty they need to manage climate risks and invest in new opportunities.

“It will ensure large business and financial institutions are providing more information and greater transparency on how they are responding to climate change and supporting the transition to net zero,” he said.

“The Government will consult closely with industry, financial regulators and other stakeholders to develop an approach that is fit for purpose and ensures Australia is well positioned in global markets.”

Consultation is now open, with submissions closing on 17 February, 2023.

Details on the public consultation process are on the Treasury website.