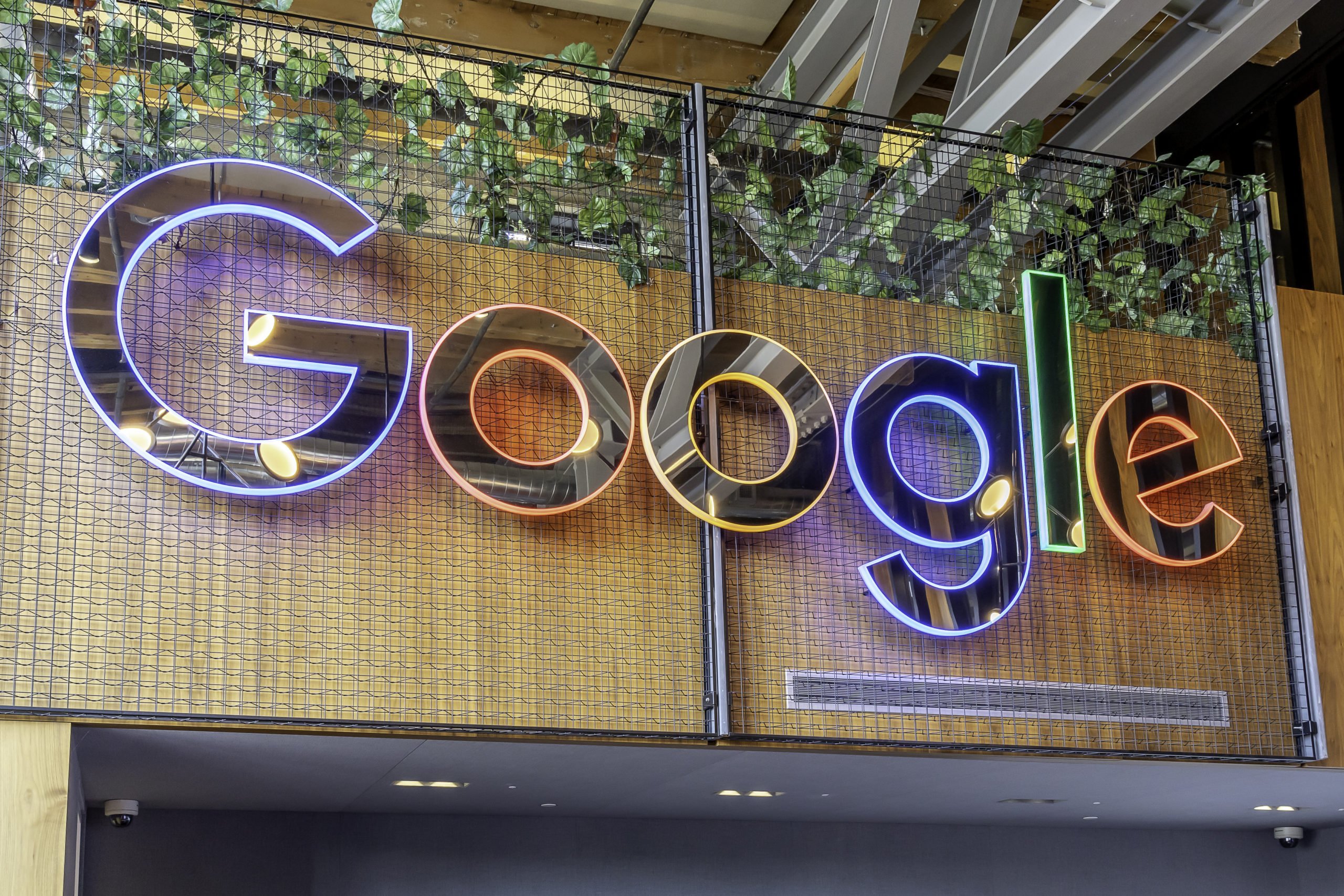 Legal action by the Australian Consumer and Competition Commission against Google over changes to its data privacy policy has been dismissed by the Federal Court in a big win for the US tech company.

The court found that Google did not mislead Australian consumers when it changed its privacy policy to expand the scope of its use and collection of personal data, alongside an on-screen notification about it.

The ACCC alleged the 2016 notification was misleading because it did not adequately inform consumers about these changes, and launched legal action against Google in July 2020.

Users were asked to click on ‘I agree’ in response to the notification, allowed Google to combine personal information in consumers’ Google accounts with information about their activity on non-Google sites using the company’s ad technology to serve up ads. The regulator argued that changes to the privacy policy reduced the rights of account holders’ without obtaining their explicit consent.

But the Federal Court hasn’t found in favour of Google over its personal data use, hitting the company with $60 million in penalties for making misleading representations to consumers about the collection and use of their personal location data on Android phones.

That case was also also instigated by the ACCC, which took Google to court in October 2019 over the use of location data collected through Android mobile devices between January 2017 and December 2018, in a world-first enforcement action.

In April last year, the court found that Google and its local subsidiary, Google Australia, misled consumers about its use of personal location data, breaching Australian Consumer Law, in a landmark legal decision.

The consumer watchdog had been scrutinising the tech company and its parent business, Alphabet, as part of the former government’s Digital Platforms Inquiry.

Previous article Basiq founder Damir Cuca on why the finance sector needs to commit to open banking and end screen scraping
Next article Emissions startup Pathzero refills Series A, 14 months on, with another $8.6 million
Via Global tech
Tags ACCCdata privacyGoogle