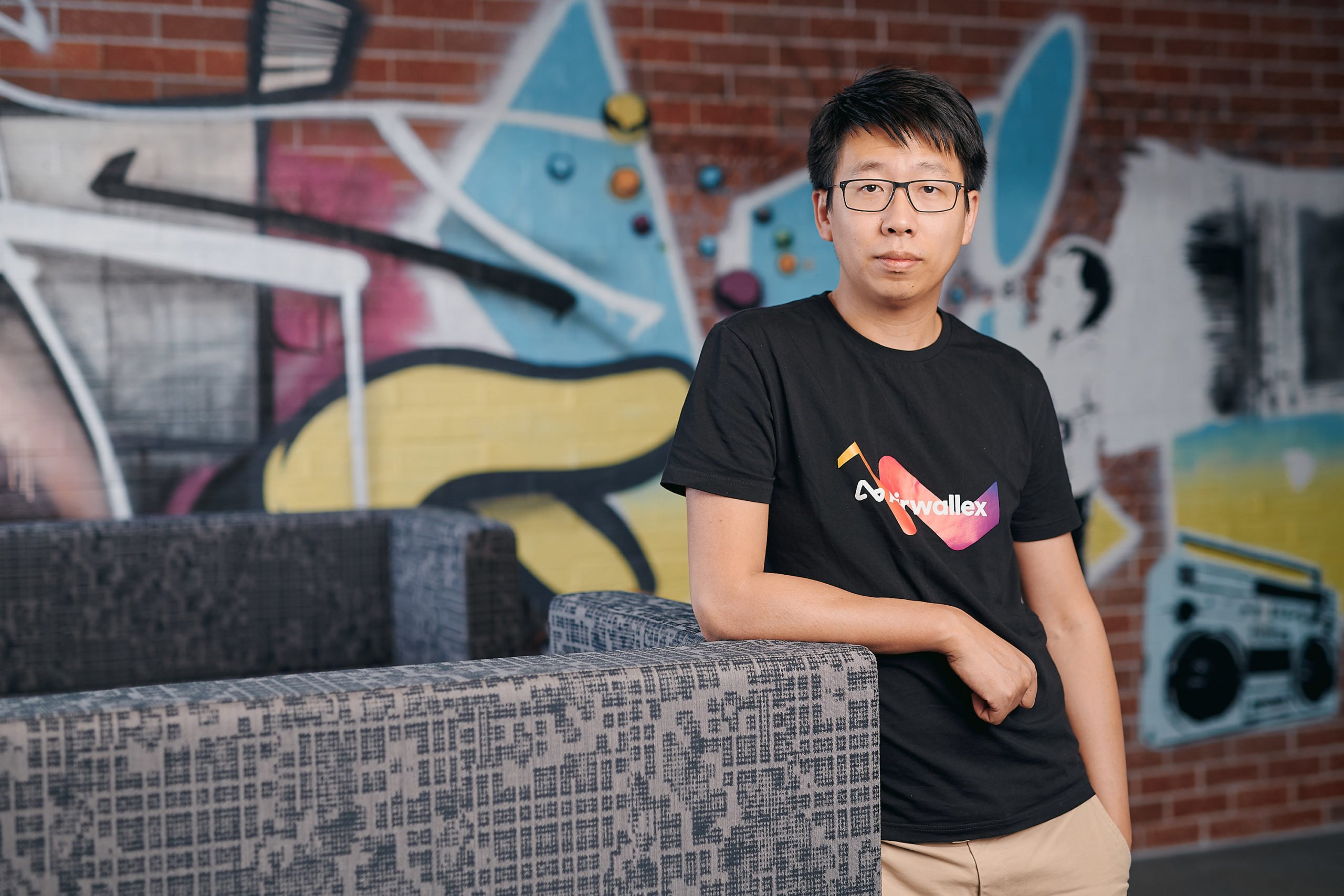 Airwallex has raised US$100 million (A$159m) is what it dubbed a “Series E2”, while managing to avoid a down round.

The sliding value of the Australian dollar against the Greenback means the local valuation of A$8.7 billion is now $1.1bn more than earlier this year when reports that Airwallex had been talking to Visa about the raise first emerged.

The fintech’s ability to hold ground on its valuation is particularly impressive when three months ago, Swedish BNPL Klarna, saw its valuation drop 85% in just 12 months from US$45.6 billion in June 2021 to US$6.7 billion following a US$800 million raise in July.

The Australia fintech has now raised a total of US$400 million across three tranches of its Series E.

News of Airwallex hunting for a third Series E first emerged in April, as it reportedly considered a public listing. Last year it raised A$275 million in a series E, then two months later, topped it up with the extra A$137m. That followed 2020’s $130 million Series D.

Airwallex has now raised US$902 million (A$1.46 billion) in the seven years since it was founded.

CEO Jack Zhang said they didn’t need to raise, but with the valuations of other startups falling, the business will be on the look out for acquisitions.

Zhang said the company’s customer base has more than doubled, year-on-year, with revenue increasing by 184%.

“The valuation underscores investors’ confidence in Airwallex’s core business value and fundamentals, and we are fortunate to have the continued support of our existing investors, and the confidence of new investors, as we pursue our vision to become the global economic infrastructure for modern businesses,” he said.

“The market environment remains challenging in the foreseeable future, and while we remain well capitalised, this additional runway allows us to continue our growth plans, product expansion, and hire some of the best talents in the world. By strengthening the breadth of our global reach and product offering, we can better empower our customers to unlock new market opportunities.”

The business is looking to release multiple new products and services  in the year ahead, including improvements to its expense management platform and a credit solution, alongside continued markets expansion.

“We are building one of the world’s most powerful global payment and banking infrastructure,” Zhang said.

The fintech nearly doubled its headcount in 2021 and now employs around 1,000 people in more than 20 locations globally. 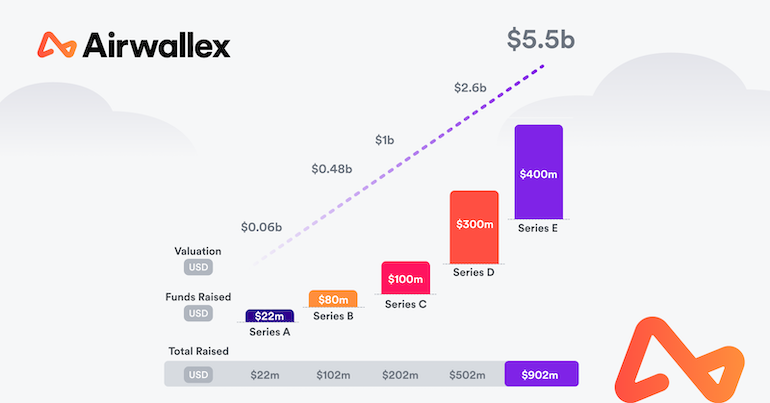 Airwallex’s capital raises since launching in 2015.