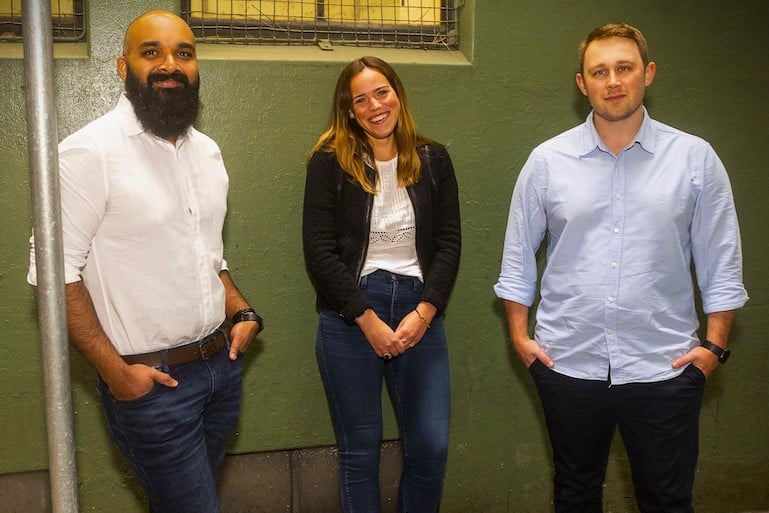 As compliance and tax work is increasingly automated, accountants are facing heightened demand to provide advisory services to support their clients and generate additional revenue. Brieff is on a mission to bring next-generation advisory to accountants with an easy-to-use platform.

While accountants are often seen as a trusted advisor, especially for small businesses, there is a gap between traditional accounting services and advisory support which centres around business goals and growth opportunities.

By changing the way accountants operate, Brieff enables them to transition away from ad-hoc advisory to becoming embedded, strategic partners for their clients.

Brieff makes it easy for accountants to transition into advisory services and scale this aspect of their offerings. Accountants using the platform receive a “Brieff” in their inbox that gives a tailored analysis of their clients with talking points, suggested questions, and ways to improve their business based on their client’s goals.

“Brieff’s CFO in a box infrastructure supports accountants but also underpins high value, data driven advisory services for small business clients. The distinction with other market offerings is that here the accountant is the customer and not just a channel,” said Cath Rogers, Partner of Antler Australia.

“Brieff’s early market traction is testament to the intuitive, customer-centric product and the strength of the founding team.”

Brieff has worked closely with a group of 12 accountants as part of the Early Adopters Hub program, which has now evolved into a strategic partnership.

The beta version of the product will launch next year.

Antler’s initial investment has enabled Brieff to build a Minimum Viable Product and prepare for deployment. The team has hired a third co-founder and CTO, Rukshan Silva.

“There is an enormous opportunity, and urgent need, to support accountants with their advisory services. What excites us at Brieff is the opportunity to deliver a valuable B2B SasS product into the hands of accountants that will have an immediate impact,” said Kate Shanahan, co-founder and CEO of Brieff.

“Antler has allowed us to grow and scale Brieff faster and smarter than we would have otherwise been able to. Being a part of the Antler community – filled with like-minded founders – has been an incredible support network early in the journey.

“Too often, only the highs of entrepreneurship are shared. The Antler community has created a space for founders to help each other through the highs and, most importantly, the lows. We wouldn’t be where we are now without Antler’s support.”