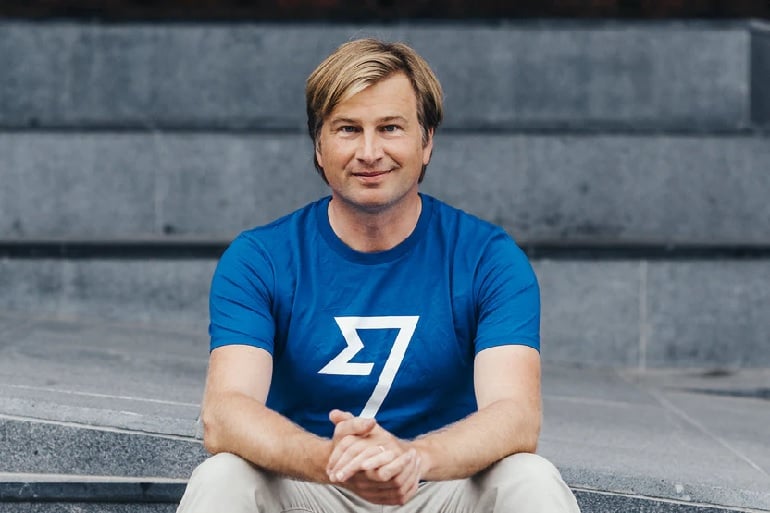 The Australian arm of UK fintech Wise  has been approved to join the NPP (New Payments Platform) as a participant and shareholder of NPP Australia – the first fintech to do so.

The move will allow Wise Australia to connect directly to the NPP to clear and settle real-time payment and the regulator, APRA, granting Wise Australia a limited ADI licence late last year. Fintechs need to have an ADI to be involved in the NPP.

Wise is first fintech to gain approval to join the NPP as a direct participant and shareholder. The global tech company already has a track record in the space having also delivered direct integrations in the UK, EU, Hungary and Singapore, pioneering the way in those jurisdictions too.

The decision was welcomed by FinTech Australia CEO Rebecca Schot-Guppy, who added a word of caution saying more can be done to give the fintech sector better access to the NPP Network

“Debanking is increasingly a concern for the fintech industry. One means of mitigating this trend is to offer more fintechs direct access to the NPP’s payment rails, therefore reducing the damage of a fintech or its customers’ being cut off a major bank’s payment rails at a moments notice,” he said.

“In this respect, while we praise Wise as a trailblazer, we hope the NPPA will work closely with the sector to see more companies fast-follow in their footsteps.”

The NPP has been a slow burner when it comes to financial reforms in Australia. The idea for a new instant payments platform for low value payments was first put forward in an RBA strategic review into payments innovation in 2012. NPP Australia Ltd was formed in August 2014 charged with the build, development and management of the system. Its first iteration as an industry-wide payments platform came in early 2018 with the launch of PayID.

NPP is mutually owned by 13 companies, including the Big 4 banks, the RBA, Cuscal, Citi, Macquarie, Bendigo bank and others. Organisations connecting directly to the NPP to clear and settle payments must join NPP Australia Ltd as a shareholder.

Wise will be the company’s 15th shareholder.

“We look forward to supporting the Wise team as they commence the work required that will enable them to clear and settle real-time payments on behalf of their customers,” he said.

Wise co-founder and CEO Kristo Käärmann said getting approval to join the NPP is a significant step in the fintech’s goal to build a new global standard for international money movement.

“We’re thrilled to be the first fintech to become a shareholder of NPP Australia and directly join the NPP, our first such integration in the Pacific region, following on from similar integrations in the UK, EU, Hungary and Singapore,” he said.

“We have championed this around the world because we believe instant, low-cost payments should be the norm in the 21st century.”