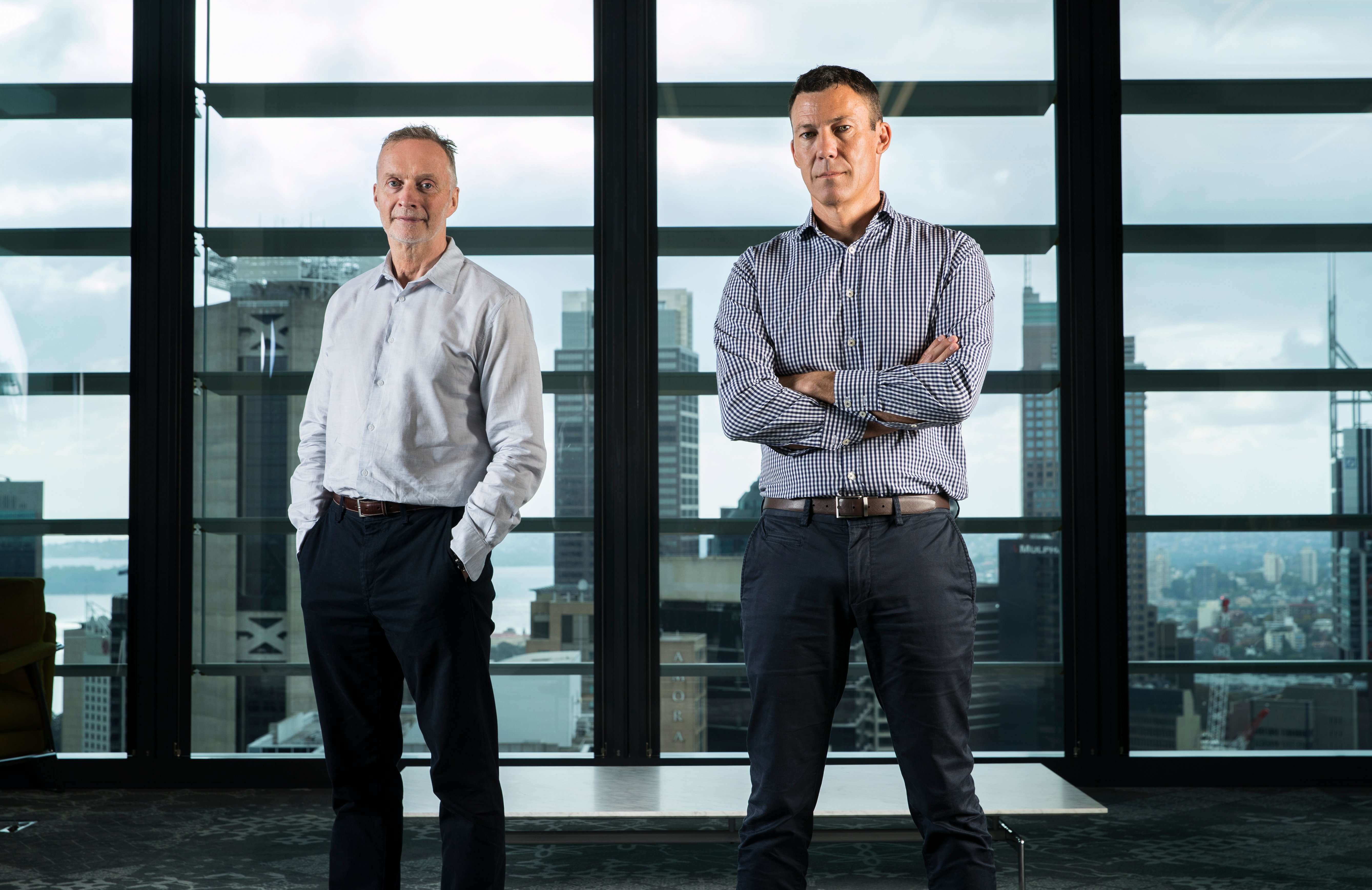 Fintech is hot with venture capitalists globally, with investment in the sector hitting US$98 billion (A$133bn) in the first half of 2021 according to global advisory firm KPMG.

The company’s bi-annual Pulse of Fintech report on investment trends found a US$10.9bn jump in investment on H1 FY20, including M&A, private equity and VC. Australian fintech attracted more than A$1.2 billion in investment, most notably the NAB M&A deal with 86 400 for $220 million.

Global VC investment in fintech reached a record US$52.3 billion in H1 FY21 – more than doubling the US$22.5bn on the corresponding six months in 2020. 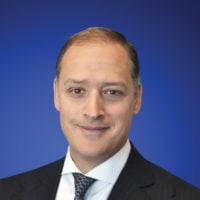 Corporates were also particularly active in venture deals, tipping in nearly US$21 billion in investment to nearly 600 deals globally, with many realising it’s quicker to do so by partnering with, investing in, or acquiring fintechs.

“Large funding rounds, high valuations and successful exits underscore the thesis that digital engagement of customers that accelerated during the pandemic is here to stay,” he said.

“There’s a lot happening in the fintech sector in Australia — between payments, digital banking, and banking-as-a-service solutions. Corporates were very active in H1’21, focusing on building out their capabilities and their offerings in order to provide a broader range of solutions to their clients, particularly SMEs and merchants.”

Australia had a solid start to the year, with more than A$1.2 billion (US$890m) in fintech investment, including NAB’s acquisition of neobank 86 400 and a A$130 million raise by Airwallex and A$100 million for renewable-focused credit and sales provider Brighte, as well as $90 million for Athena Home Loans.

Other H1 FY21 highlight singled out by KPMG include several big banks investing in ecosystem and vertical players in order to simplify and enhance the experience of SMEs and merchants, as well as CBA’s $20 million investment in Amber Energy. 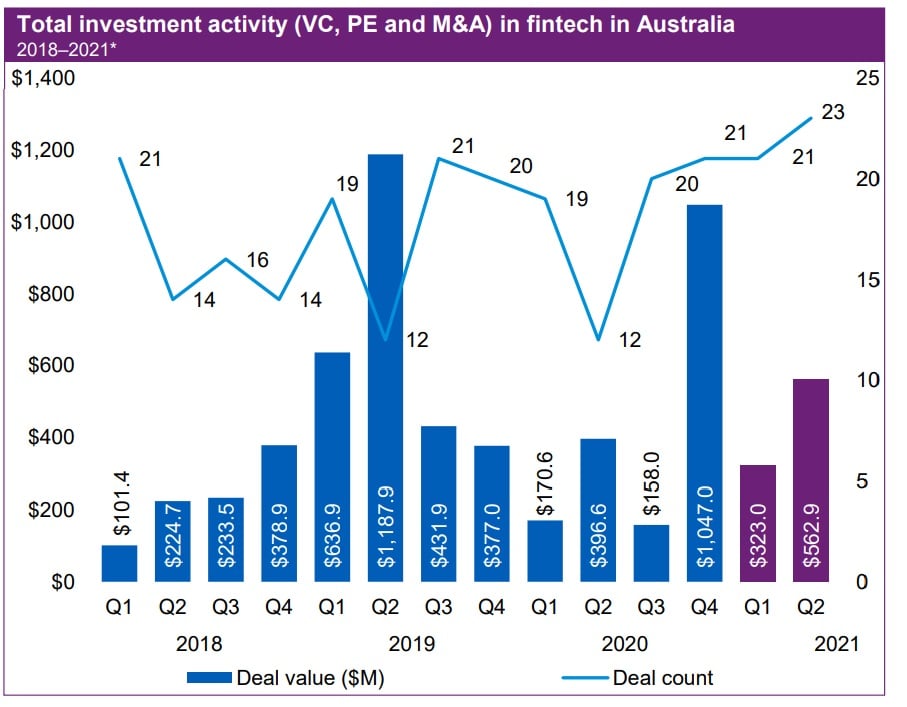 Pollari believes that in the second half of the year, the payments space is expected to remain a dominant driver of fintech investment globally, with revenue-based financing solutions, banking-as-a-service models, and B2B services are expected to attract increasing levels of investment.

A rise in digital transactions, and subsequent increase in cyberattacks and ransomware, will translate as cybersecurity solutions being high on the radar of investors.

A notable example of that is Square’s plan to acquire local BNPL Afterpay in a $39 billion share swap.

The key global highlights identified by KMPG in H1 FY21 are:

The full Pulse of Fintech report is available here.

Previous article How to target the right investors for your startup’s capital raise
Next article Tesla chair Robyn Denholm is leading a new, high-powered Australian tech lobby group that wants to create 190,000 jobs by 2025
Via Fintech
Tags fintechKPMGnews