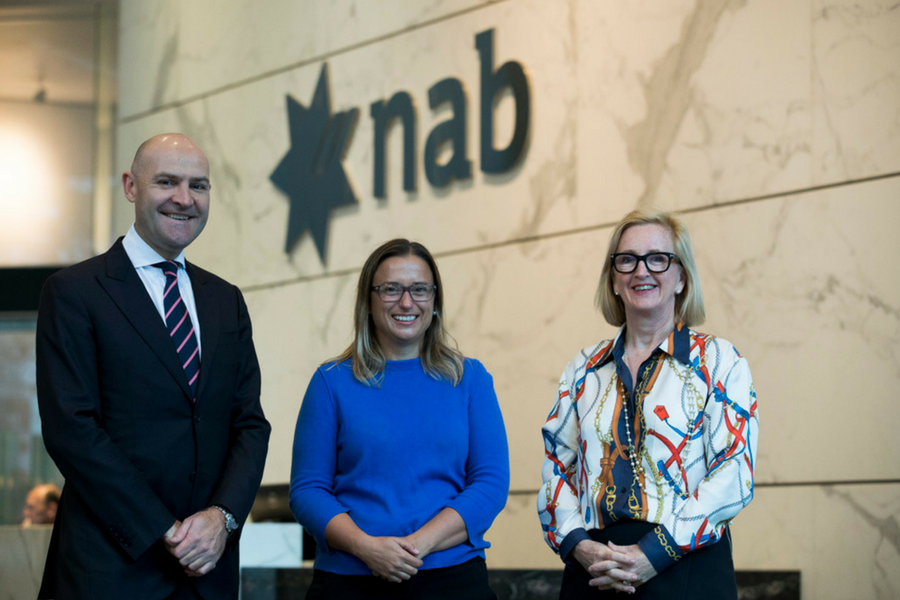 Founded in 2015, Brighte allows customers to purchase solar panels, insulation, and batteries for their properties on a no-interest repayment plan from partner vendors. Applications take two minutes for customers to complete, Brighte reported, with a credit outcome received in nine seconds.

The startup reported that it has approved over $45 million in payment plan applications for more than 5,000 customers since launch.

Brighte founder and CEO Katherine McConnell,  a former senior manager for energy leasing at Macquarie Bank, said the funding facility is an important step for the startup as it looks to move into the mainstream.

“A payments business can only grow as fast as it can access funding and this facility underpins Brighte’s next stage of growth by allowing us to continue to offer market leading products,” she said.

“We are delighted that an organisation of NAB’s size and expertise has chosen to partner with Brighte. It’s a terrific example of how large businesses can embrace innovation by working in collaboration with startup technology companies.”

Cathryn Carver, NAB Executive General Manager, Client Coverage Corporate & Institutional Banking, added, “We recognised that Katherine’s idea to establish this product was attuned to society’s growing preference for cleaner energy, and it was a great opportunity to support a young business and be true to our vision of backing bold ideas.”

The deal for Brighte follows its raising of a $4 million Series A round led by Mike Cannon-Brookes’ Grok Ventures last September.

Cannon-Brookes said at the time, “Brighte is a fantastic way for Australians to get the latest renewable energy innovations into their home. A lot of people think these type of innovations are way out in the future but they’re not, they’re here now.

For NAB, the agreement with Brighte follows its deals with buy now, pay later services Afterpay and ZipMoney last year.

The bank has supplied Afterpay with a funding facility of $350 million, and provided $200 million to ZipMoney as part of a $260 million debt funding round.