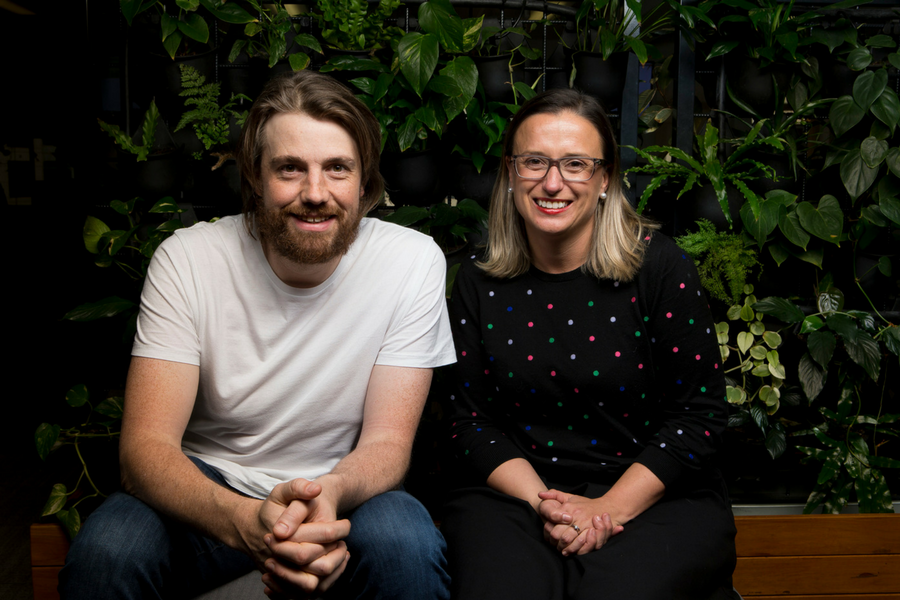 Brighte, the startup behind a lending platform for renewable home energy products, has announced the close of a $4 million Series A round led by Grok Ventures, with the funds to be used to further build out the Brighte platform.

Grok Ventures director, Atlassian cofounder Mike Cannon-Brookes, said the firm saw Brighte’s potential as a leader in encouraging homeowners to employ solar and batteries into their home, paving the way towards a renewable future.

“Brighte is a fantastic way for Australians to get the latest renewable energy innovations into their home. A lot of people think these type of innovations are way out in the future but they’re not, they’re here now,” he said.

Launching in 2015, Brighte was founded by Katherine McConnell, a former senior manager for energy leasing at Macquarie Bank. Through the platform, homeowners are able to purchase solar panels, insulation, and batteries for their properties on a no-interest repayment plan.

Named ‘BrightePay’, the finance plan allows approved buyers to generate credit on their repayments. Stored in their BrightePay account, credit can then be used again to make purchases through the startup in the future.

With the Series A funding, McConnell said the startup will continue to develop the online platform and look to expand the internal team.

The funding round follows a rapid period of growth for Brighte, which has sported an average 49 percent month-on-month growth since offering its first clean energy loan 10 months ago; the average loan is around $10,000.

“We have a proven business model, a great team and a $62 billion market in front of us; we’re feeling pretty positive about the future,” said McConnell.

Today also saw local venture capital firms Blackbird Ventures and Airtree Ventures announce their backing of mining tech startup EARTH AI’s seed round, the size of which was not disclosed.

Through EARTH AI’s digital platform, mining companies are able to identify the optimal area to conduct their explorations. The platform’s algorithm is able to detect the type of minerals in a landscape, by taking the data from discovered minerals and looking for similar patterns elsewhere.

The startup was cofounded by Igor Gerechko and Roman Teslyuk, a PhD student at the University of Sydney. IUt recently passed through the university’s Incubate program, through which he was discovered by Blackbird and Airtree.

Joel Connolly, Blackbird’s head of community, said the firm was impressed by the startup’s application of AI to the traditionally manual-heavy processes involved in mining.

“Mining exploration has historically been a tedious and ‘gut-feel’ industry. EARTH AI is symbolic of our belief in the power of software to disrupt this sort of work,” he said.

“Roman and Igor are exactly the kind of founders we love to back.”