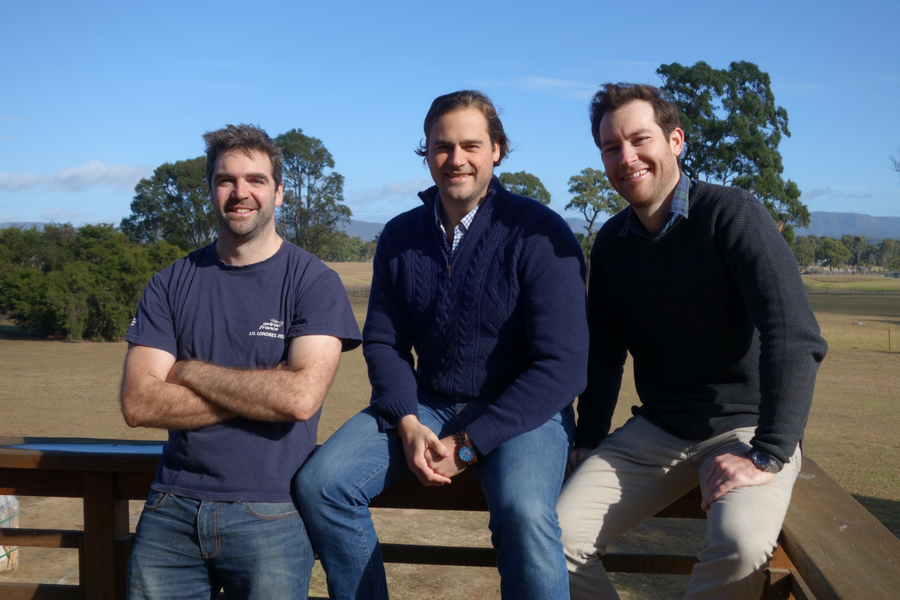 Sydney-based startup AgriWebb, which has created a farm and livestock management solution, has secured a $14 million investment from UK outfit Wheatsheaf Group for a minority stake in the business.

With Wheatsheaf Group investing in and developing agtech businesses, AgriWebb has acquired FarmWizard, a livestock and dairy management software platform, from Wheatsheaf as part of the deal.

According to Justin Webb, cofounder of AgriWebb, the funding will be put towards further product development and the integration of FarmWizard, with the startup also looking to consolidate its presence in the UK with FarmWizard.

“We are very excited about the talent and customer relationships embedded in that business,” he said.

“A focus on product consolidation will realise a set of features that dramatically improves the experience for our customers here in Australia as well as opening new channels for dairy producers, consultants and advisors all seeking to improve the productivity of global livestock farming.”

The business was founded in 2013 by Webb, John Fargher, Kevin Baum, and Philip Chan to help farmers do away with pen and paper by giving them software allowing them to, among other things, create maps of their farm and then track mob movements and grazing, manage animals individually, and create, allocate, and track team tasks.

Having previously raised funding in Australia, Webb said the startup carefully considered its investment options; the company has always wanted to be a “globally impactful” in its space, he said, and in turn sought out “motivated” investment to support its vision and growth.

With the startup’s board and management team committing at the start of the year to establishing AgriWebb in at least one international market, Webb explained, Wheatsheaf Group came along at the right time, itself looking for farm management software.

“Wheatsheaf believes in the application of clever technology to solve big problems in global food sustainability, productivity and provenance and has extensive industry expertise and a strong conviction that gives them the confidence to have patience,” Webb said.

“These traits are rare and sometimes not possible in the traditional VC framework of short investment incubation timelines. Therefore, we couldn’t be happier with Wheatsheaf and our other investors who are genuinely aligned with our own vision.”

Anthony James, COO of the Wheatsheaf Group said, “We see AgriWebb as a global leader in farm management technology and look forward to working with the AgriWebb team to further our mutual goals of improving livestock production around the world.”

Seventy percent of the startup’s customers are based in Australia: AgriWebb is now operating on more than 1,700 farms across Australia, covering 35 million acres, with 10 percent of Australia’s livestock under management on its software.

The potential for AgriWebb to grow further is significant: a 2016 report from StartupAUS found that, supported by agtech, Australian agriculture can develop into a $100 billion industry by 2030.

The remaining 30 percent of its customers are spread across seven other countries, and Webb said the startup has been “thoughtful and deliberate” in pursuing international expansion.

“The startup graveyard is littered with too many anecdotes of companies that ventured too far too early. Therefore we are seeking to expand into one region at a time and with a variation of remote marketing, local distribution collaborations and ‘boots on ground’,” he said.

“The idea is to test and validate the market before committing extensive risk and resources. That being said, AgriWebb has the ultimate and persistent conviction to be a global company.”