StartupAUS report outlines how to develop Australian agriculture, supported by agtech into a $100 billion industry by 2030 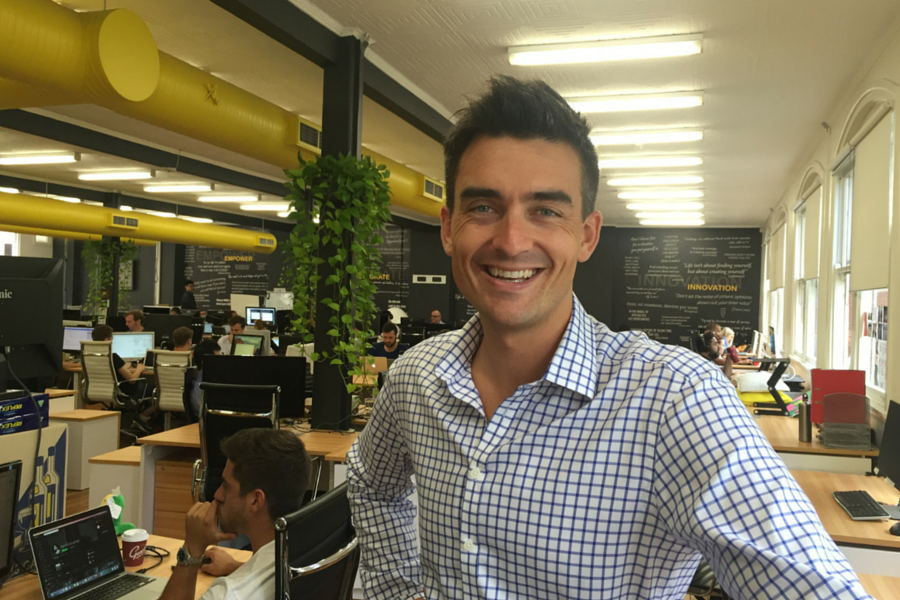 Australia’s regional communities are shaping up to be some of the most technology-driven areas around the country. Agtech is providing farmers with technological solutions to increase productivity, sustainability, and decrease waste management.

From drones to sensing devices, virtual fencing and robotics, the integration of the internet of things (IoT) is fast being transforming the agriculture industry, and both government and startup organisations around Australia are looking for ways to tap into the innovative minds of entrepreneurs and channel their focus towards what could potentially be Australia’s next big industry-agtech.

The potential is huge: StartupAUS has today released a report outlining how Australia’s agriculture sector, supported by agtech can develop into a $100 billion industry by 2030. The report, ‘Powering Growth: realising the potential of agtech for Australia,’ aims to uncover where the opportunities lie in agtech and how Australian farmers can use technology to improve productivity, management and sustainability.

“We have an extremely valuable opportunity here to develop technologies that make a real difference to the economy’s bottom line, while also helping rural Australia realise the economic benefits of the digital technology revolution.”

The StartupAUS report, co-authored by the Queensland Government, KPMG Australia and the Commonwealth Bank, has made a series of recommendations to grow Australia’s agtech sector.

The report has identified three key areas necessary for agtech to reach its full potential: capital, connectivity, and direction. To achieve this goal the following recommendations have been outlined: establishing an independent fund to make agtech a more affordable industry, developing a marketplace for agtech products and a network of agtech hubs, and establishing a joint R&D fund with leading global agtech players and increasing funding for agtech-focused accelerator programs. 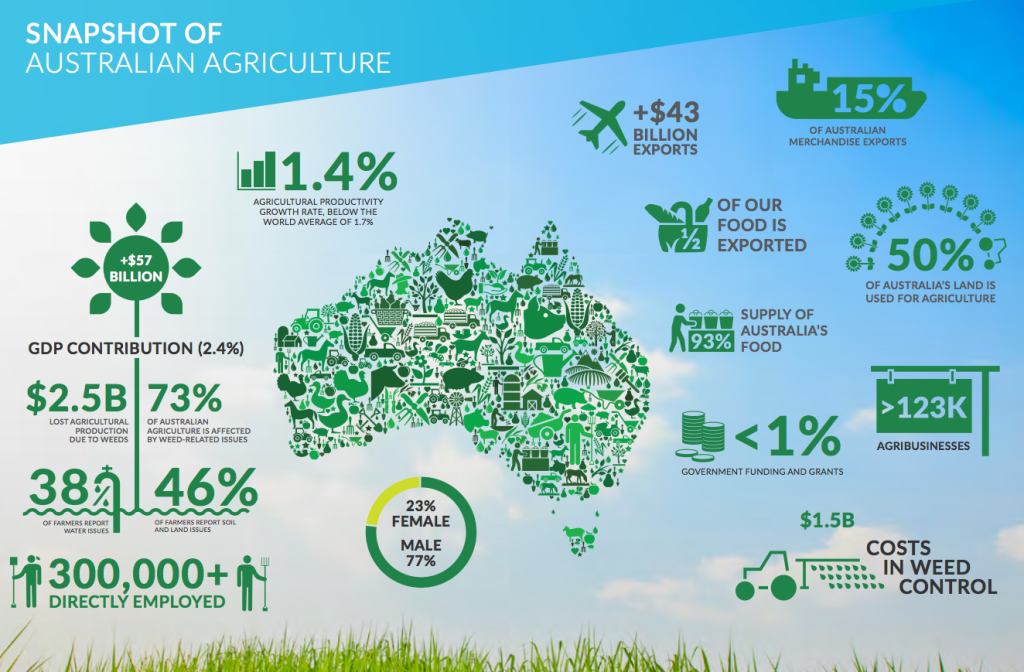 Through the launch of new accelerator and incubator programs, Australia’s Riverina area is setting itself up to to become the agriculture centre of regional innovation. On September 16 Wagga Wagga is set to hold an agtech hackathon called Agrihack to encourage community members to start thinking about agriculture from a research and development perspective. Seeing that the future in agriculture lies in creating inventive programs and machines, the hackathon will reach out to farmers, students and entrepreneurs to envision new farming tech solutions.

Ben van Delden, KPMG agtech leader and head of markets, believes that the question facing Australia is: should we become builders, buyers or bystanders in the agtech market? Countries like Canada, England, Israel and New Zealand are already seeing their government play key roles in the agtech sector. Their governments are helping to bring together researchers, producers, technology providers, startups and investors to facilitate collaboration and fuse together the knowledge and resources across multiple industries.

“It is our hope that this report can form a go-to-market strategy for Australian governments and corporates to work alongside each other to build and grow a vibrant, world-leading AgTech ecosystem,” said van Delden.

For the report StartupAUS initiated detailed discussions with more than 60 stakeholders, including agtech startups, farmers, agribusinesses, research bodies, government, and investors. Through the collective research from each stakeholder it is clear the Australia has a great opportunity to become a leader in agtech in Asia Pacific markets.

According to the report, investors around the world and within Australia are looking to capture value from technological innovation. In 2015, AgFunder noted that global venture capital investments alone reached $1.5 billion across drones, robotics, decision support technology, irrigation, smart equipment and food safety. The investment into agtech is up 336 percent compared with VC investment in 2014.

He said, “It has always been a strength and passion of ours. This document provides important thought leadership on how to nurture the technology which will help Australian agriculture remain world-leading in the years ahead.”