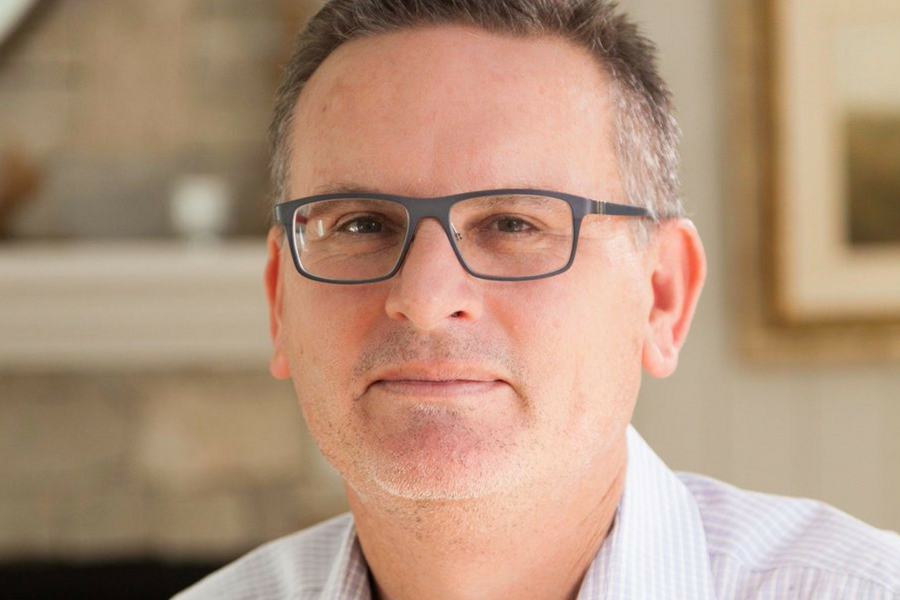 Acting as a plug-and-play energy meter, the startup’s  device works by attaching to a home power box and monitoring the in and out-coming power. Data supplied from the device is then able to inform homeowners what devices are using the most power and when, in turn helping them to take action to reduce power bills and the chance of blackouts.

The fresh funding follows the startup’s raising of $2 million from the Renewable Energy Venture Capital fund (REVC) in April, combining to make up a $4 million Series A round.

Ian Learmonth, CEO of CEFC, said the organisation is looking to support technologies that will give Australian households and businesses more control over the way they consume and produce energy.

“Wattwatchers represents what we expect will be the first wave of innovative behind-the-meter technologies that can provide ongoing savings for householders and businesses, while delivering information that can also improve the security and stability in the supply of energy from the grid,” he said.

Blair Pritchard, CEFC’s investment development director, added that the organisation sees Wattwatchers as a business that will complement other technologies to better help consumers.

“We also see real-time data access as an important development for rooftop solar owners looking to better manage their systems and on-site consumption. This means they can reap the most benefits from their own energy production, as well as storage and generation into the grid,” he said.

Gavin Dietz, CEO of Wattwatchers, said this reflects the startup’s own vision, with Wattwatchers aiming to see its device working alongside other technologies.

“Our next step is to bundle the option of a simple home energy management app with Wattwatchers devices free-of-charge. This will include online budgeting tools for householders to track their electricity use and set alerts to help them save money and cut carbon pollution,” he said.

The startup will also be looking to expand internationally; among others, it already has pilots underway in markets including New Zealand, the US, and Malaysia.

For CEFC, this investment follows its leading of an $11.5 million Series B funding round for Melbourne energy startup GreenSync in January to facilitate further development of the startup’s technology and overseas expansion.

Also in funding news, fintech startup Spriggy has announced the raising of $2.5 million in a funding round led by Alium Capital, with participation from Perle Ventures and a number of high net worth individuals.

Along with the funding, Vaughn Richtor, former CEO of ING Direct Australia, and Scott Fletcher, former CTO of Delivery Hero, have come on board as advisors.

Founded in 2015 as Piggy by Mario Hasanakos and Alexander Badran, the startup looks to build the financial literacy of children through its app and accompanying prepaid Visa card, bringing pocket money into the digital age.
Kids are able to spend with the Visa card online or in stores and track their money, while parents are able to view all activity on a customised dashboard.

After a free 30 day trial, the system costs $30 per child, per year; the startup reports it has over 35,000 users on board, with these a mix of child and parent accounts.

“Many of today’s youth are already spending online from an early age through apps and the like. By using their own cards to make purchases, they can see the impact of their decision on their balance in real time. This gives them a greater sense of ownership, while also translating the value behind what they’re doing,” Badran said.