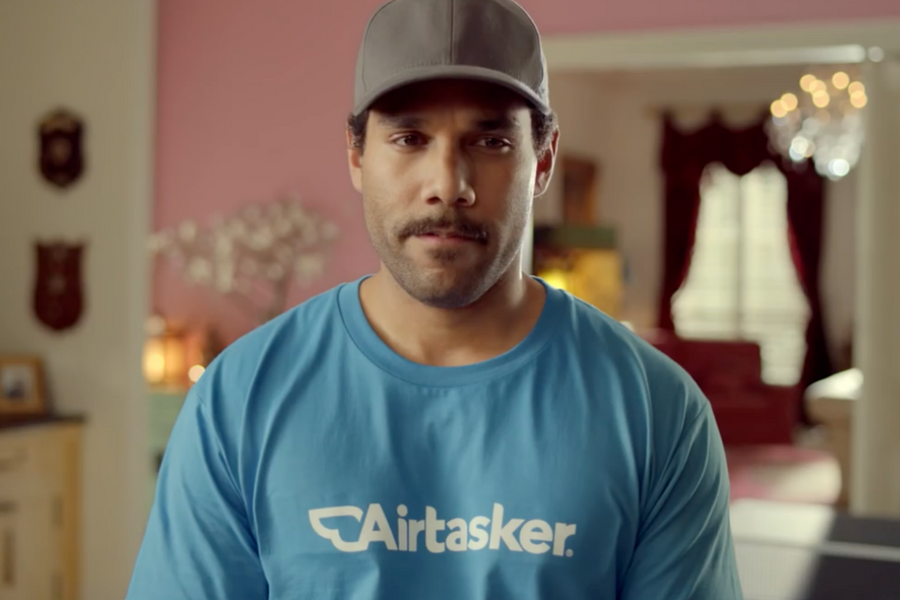 While a broad range of platforms operating in the task economy space have come under fire globally for their classification of workers as ‘independent contractors’ and in turn their treatment of workers, the Unions NSW report made a specific point of really singling out Airtasker – I mean, the name was in the title of the document, and it accused the platform of exploitation cloaked as innovation.

The result was cofounder and CEO of Airtasker, Tim Fung meeting with Unions NSW to discuss their concerns.

That meeting and subsequent discussions led to Airtasker taking a global leadership position in its space by implementing a minimum payment standard for the task economy workers in its community.

Union NSW said it was “a step in the right direction”.

Since then, Fung has started to become a sort of pioneer in bridging the communication gap between the task economy community and the Unions.

In fact when I track the numbers via our Startup Daily Insights tool around media mentions of the Airtasker brand, it is one of the startups that has consistently had the most positive press this year because of the activities it is doing with the aim of providing the best experience possible for workers in the task economy.

Today the company announced another world-first partnership with insurance disruptor Roobyx to launch a world-first income protection insurance product for people working in the task economy.

Those working through Airtasker will be able to set aside part of their earnings on the platform to put towards insurance that provides continuity of income in the case of an injury that results in loss of work.

“Whilst Australia leads the way in terms of protection for workers in the full time labour economy, together with Roobyx we’re now starting the process of bringing these same protections to Airtasker and the sharing economy,” said Fung.

The platform already provides third party liability insurance to all members in its community – this partnership or new product expands on that offering.

“The cost of the Roobyx income protection increases and decreases based on earnings,” explained Fung. “So people can work as much or as little as they want. This really aligns with our philosophy of creating an entirely flexible structure of work.”

The implementation of an insurance scheme was part of the agreement with Unions NSW, within which Airtasker stated it would offer to workers an “affordable and flexible” insurance product, similar to workers’ compensation.