Digital bank startup Douugh partners with Mastercard ahead of US launch 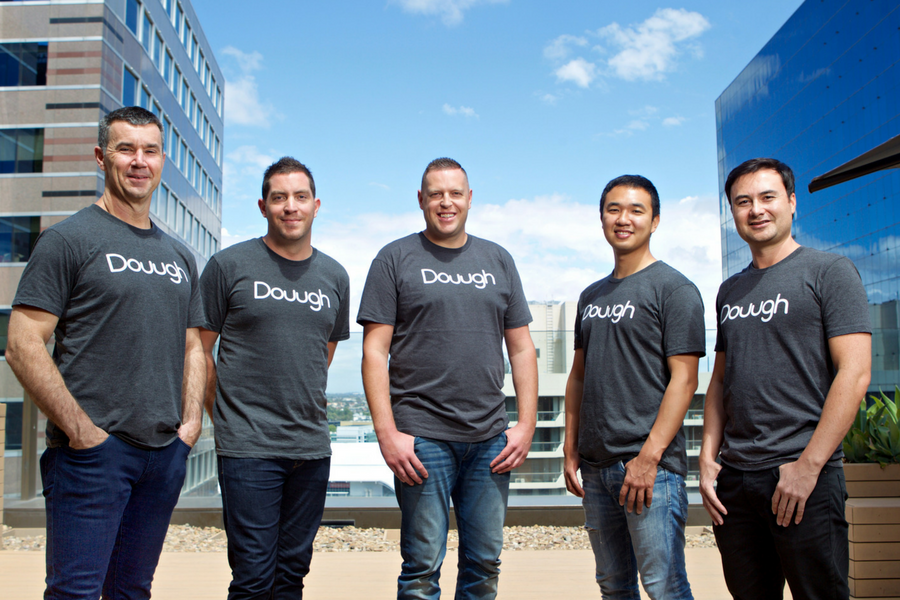 Sydney-founded fintech Douugh has landed a partnership with Mastercard that will allow it to roll out a ‘smart’ bank account linked to a Mastercard debit card in the US early next year.

The bank accounts will be powered by Choice Bank, following a partnership launched with the bank in late 2017.

Andy Taylor, founder and CEO of Douugh, said the business is focused on launching and growing into the US before looking to other markets, including Australia.

“We believe the future of banking is about data and identity. Our ultimate goal is to become a platform business, offering a financial control center where people’s finances are managed on autopilot,” he said.

“Short-term, we will expand our AI capabilities and offering into wealth management and credit. Long-term, we will look to foster an ecosystem of partners within our own marketplace.”

Key to Douugh is ‘Sophie’, a a personal assistant or chatbot that aims to help people get on top of their finances by overseeing their bank account.

As well as informing customers about their spending habits and other insights, Sophie can be set up to perform transactional tasks like paying and splitting bills, requesting money, automatically saving, tracking and management of spending and savings goals.

As it looks to launch in the US, Douugh is also gearing up to run an equity crowdfunding raise aimed at wholesale and sophisticated investors, ahead of a planned ASX listing.

It will be launching into an interesting local market when it comes to Australia, with a number of digital banks launching over the last year.

Among the latest is volt bank, the first digital bank to receive a licence as a restricted authorised deposit-taking institution (ADI) earlier this year.

Also launched in October was Up, which followed Douugh’s strategy of leveraging the banking licence of an established institution: Up linked up with Bendigo and Adelaide bank to provide the licenced financial products to its customers.

Meanwhile Xinja, which raised $2.7 million through an equity crowdfunding round on Equitise earlier this year, last week announced it is set to launch a second crowdfunding raise.

According to Xinja, more than 22,000 people have signed up for its app and tap and go prepaid card. The startup currently has a credit licence and has applied for a restricted banking licence.

Previous article Why it takes a village, not just a founder, to raise a startup
Next article Australian Space Agency to be based in Adelaide’s Lot Fourteen precinct
Via Topics
Tags AIandy taylorartificial intelligencebusinesschatbotchoice bankdigital bankdigital bankingdouughinnovationMastercardneobankpartnershipsophie