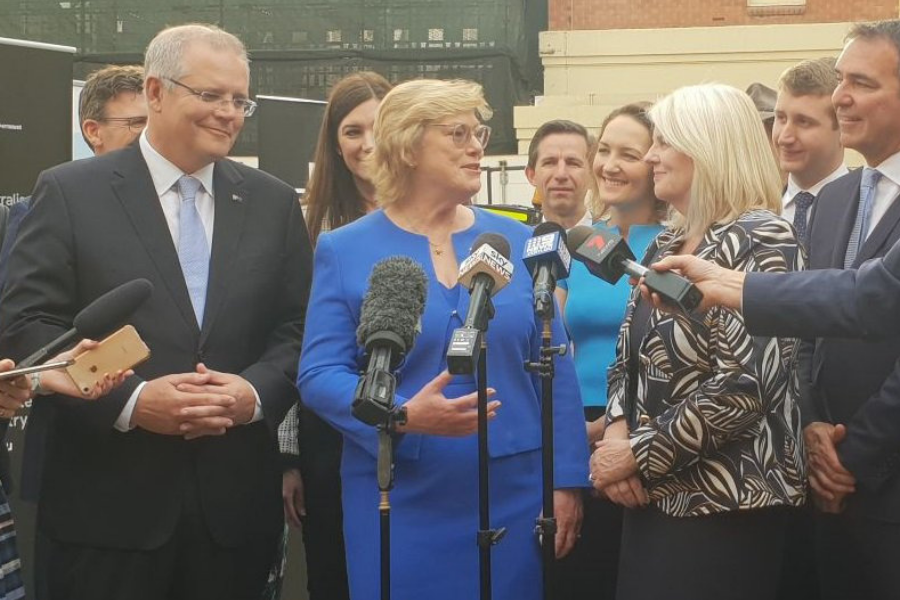 After almost six months in operation, the Australian Space Agency has secured a permanent home, with Adelaide winning the bid to host the organisation.

To be based in Adelaide by mid-2019, the Agency will be located at Lot Fourteen, an innovation precinct being built at the site of the old Royal Adelaide Hospital. It will employ 20 full-time equivalent staff in the city.

Dr Megan Clark, head of the Agency, said the base in Adelaide provides an exciting location for the Agency to grow the Australian space industry, with strong national and international engagement.

“Today Minister [Karen] Andrews tasked the Australian Space Agency to continue to engage with states and territories and understand investment opportunities across the nation,” she said.

“Our success depends on solid national and international engagement and our vision will see us reach across all states and territories and build global partnerships that open the door for our space researchers and industries.”

South Australian Premier Steven Marshall added that the state is the ideal home for the Agency given the growth of the local space industry.

“Establishing the headquarters of the Australian Space Agency in South Australia will launch our space and defence sectors to the next level,” he said.

At the forefront of the city’s space industry is Fleet Space Technologies, whose CEO Flavia Tata Nardini launched a public push for the establishment of a national space agency last year.

In the meantime, Fleet last month launched two nanosatellites from New Zealand and in July opened its mission control centre in South Australia.

Also working in the local space sector is Internet of Things startup Myriota, which last week launched its own satellite with Spaceflight.

The startup last month partnered with the Australian Institute of Marine Science (AIMS) to track the health of Australia’s tropical waters via its low earth orbiting (LEO) satellites.

The announcement of the Agency’s home came in hand with the launch of the Adelaide City Deal, with a memorandum of understanding signed between Marshall and Prime Minister Scott Morrison.