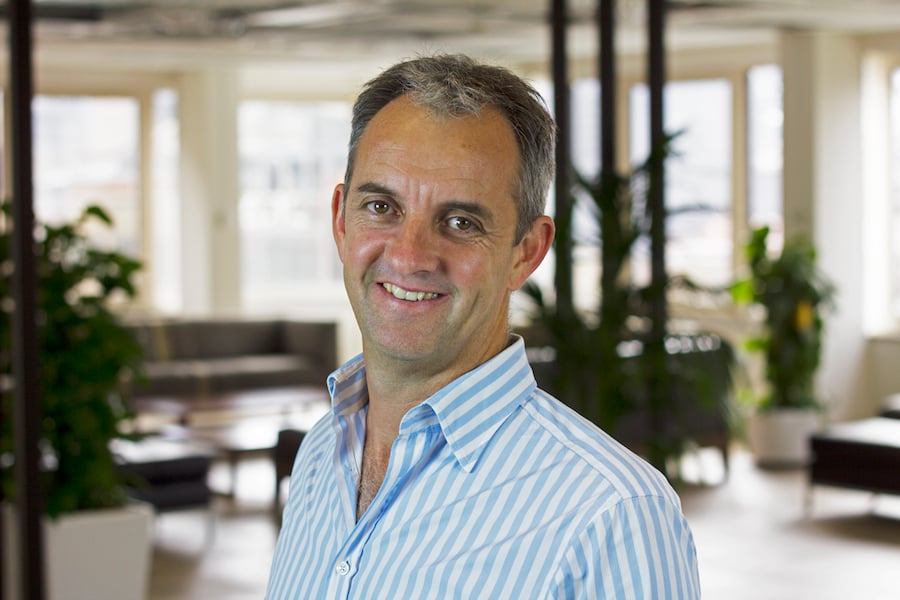 As Australia gears up for the open banking regime, ANZ has become the latest bank to invest in secure data exchange startup Data Republic. The amount invested was not disclosed.

ANZ stated the investment is part of a wider strategic partnership that will provide the bank with access to the startup’s platform, which allows organisations to securely store, categorise, and share data. ANZ will start using the technology from late March to “develop greater customer insights and a series of operational improvements”.

Emma Gray, chief data officer at ANZ, said that using data analytics and insights to deliver better customer outcomes more often is a key part of “how we need to operate in the digital economy”.

“This partnership allows us to get more out of the data we already have, but in a safe and secure environment that provides the highest levels of governance,” she said.

“Through the cloud-based platform we will now be able to access trusted experts and other partners to develop useful insights for our customers in hours rather than months.”

Paul McCarney, CEO of Data Republic, said the startup is excited to work with the bank.

“This partnership is about ANZ investing in the right technology to future-proof their data collaboration capabilities, and will ultimately position ANZ to overcome many of the challenges and potential risks associated with open data, data sharing, and the Federal Government’s recently announced open banking reforms,” he said.

Founded in 2014 by McCarney and Danny Gilligan – also cofounder of Westpac-backed venture capital firm Reinventure – and launched a year later, Data Republic also allows clients to more easily monetise their data assets, working through issues such as data security, regulatory compliance, commercial sensitivity, and the gaining of approval from customers.

The startup raised $10.5 million in Series A funding from Qantas Loyalty, National Australia Bank’s NAB Ventures, and Reinventure in May 2016, with each investor also coming on board as a strategic partner.

It announced in September a partnership with Westpac and fintech hub Stone and Chalk to launch FUELD, an accelerator focused on matching data-focused startups with corporates, with Data Republic granting participants access to streams of data from its platform.

Data Republic then in October won a public NSW Government tender to deliver a data sharing marketplace through its Senate platform.

The partnership with ANZ follows the release of the report of the Review into Open Banking, authored by Scott Farrell of legal firm King Wood & Mallesons, earlier this month.

The establishing of an open banking regime was first announced in the 2017 Budget last May, with the core aim of giving consumers easier access to, and more control over, the data around their finances and transactions that is held by their banks and its sharing with other institutions, in turn giving them more information and choice when selecting financial products and services.

More than 50 recommendations were made in the 158 page report, covering four core principles.

The report underlined the fact that, above all, open banking should be customer-focused, for the customer, about the customer, and seen from the customer’s perspective; and it should encourage competition, and increase competition for banking products and services available to customers so they can make better choices.