Yes, a guy has nearly lost $340 million worth of Bitcoin after forgetting his password, but he’s a small part of a $200 billion problem 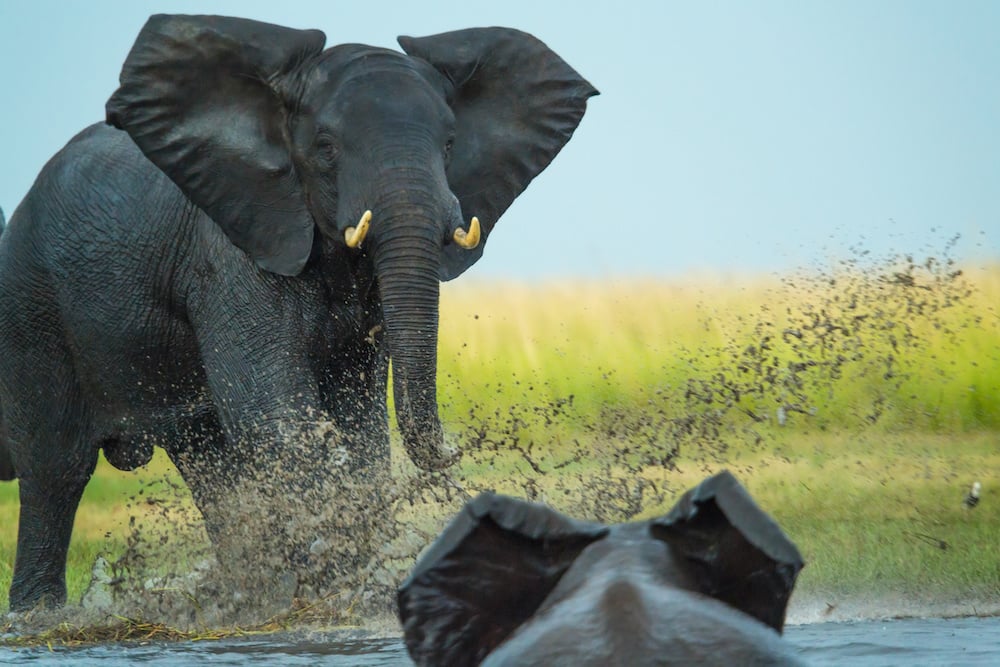 If you’re feeling a bit sad about your fortunes at the moment, spare a thought for San Francisco-based computer programmer Stefan Thomas, who, around a decade ago, made this video and took 7,002 Bitcoins as payment for the job.

The New York Times has the sad tale of German-born Thomas – a former CTO at blockchain venture Ripple Labs – forgetting the password to the hard drive where the Bitcoins are stored. The cryptocurrency has doubled in price over the past month, climbing above US$40,000 last week and currently sitting around US$39k.

Alas Thomas has forgotten the password to his IronKey portable flash drive, and the way they work, you get 10 chances to get it right or the whole thing locks down for good.

On the upside, he’s done alright out of the other bitcoins he’s owned over the years, but offered the NYT this bit of advice for anyone stuffing their cash – or crypto hard drives – under the mattress

“This whole idea of being your own bank — let me put it this way: Do you make your own shoes?” he said. “The reason we have banks is that we don’t want to deal with all those things that banks do.”

Startup Daily knows a tech journalism colleague who had a similar tale of woe involving a missing laptop back when Bitcoin was only worth a few thousand dollars.

But the hold my beer moment goes to Welsh bloke who had two identical hard drives and threw out the wrong one out in 2013.

For several years he’s been trying to get the local council in South Wales to dig up the tip and help find it and is now offering to a 25% share of the spoils with the council.

The Guardian reports he’s even got a hedge fund to pay for the search, but the Newport city council says no dice, because of the environmental impact.

But the $715 million worth a lost Bitcoin between those two blokes is just the tip of the iceberg for a cryptocurrency that’s issuing just 21 million coins.

The kicker in the Times story is that with around 18.6 million Bitcoins currently mined, blockchain firm Chainanalysis estimates that somewhere between 2.3 and 3.7 million bitcoin, up to 20%, have already been lost or strandined in digital wallets.

To put it another way, Bitcoin owners have already lost the entire personal fortune of Jeff Bezos.

Previous article Patient monitoring startup Digitology Healthtech raises $900,000 after the CEO used the medtech to save his own life
Next article Tank Stream Labs teams up with Australiance for startup internship program
Via Cryptocurrency
Tags Bitcoincryptocurrencynewspassword