Patient monitoring startup Digitology Healthtech raises $900,000 after the CEO used the medtech to save his own life 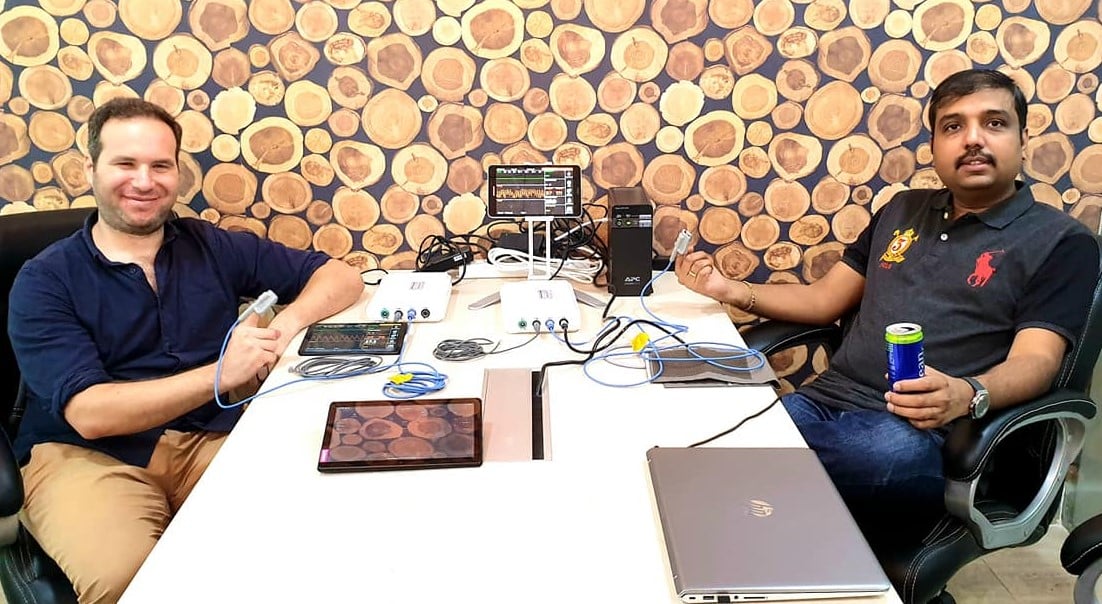 When Michael Koss landed in India last year to work on developing his joint venture Australian-Indian startup, Digitology Healthtech, little did he realise the important role the technology would play in his own health and saving his life.

Koss is CEO of Health and Patient Services (HPS), which is developing the startup with Indian healthcare conglomerate Medachievers.

Digitology Healthtech has developed SmartICU, a patient monitoring system that addressed the critical care problems of high equipment costs and scarcity of specialised doctors. The company has just closed a $900,000 pre-Series A to secure the intellectual property development of SmartICU.

Koss says the challenges in treating critical care patients vary around the world, which is where SmartICU comes in.

“In Nigeria for example, fewer than 30 hospitals  have an intensive care ward. In USA only one in 10 critical care patients are treated by an intensivist,” he said.

“HPS have created a solution that solves the problems in both those markets, our home markets of  Australia and India, and every other country around the world, with a cost effective, validated critical  care ecosystem,.”

And if anyone needs a client testimonial, Koss can give a remarkable one.

As the world locked down and borders closed following his arrival in India in March 2020, Koss remained there. Things took a turn for the worst in August when he contracted Covid-19. The symptoms were severe and lasted for months

“I ended up being managed remotely by doctors in India on our equipment, it made the difference in me being able to be treated at home instead of hospital, as when I was going through coughing storms the clinicians could monitor my Sp02 [oxygen saturation levels] live,” he said.

When his health deteriorated rapidly, he used the SmartICU again to share his vitals with doctors who sent him straight to emergency for treatment.

It has been an incredible experience being in India throughout 2020 bringing the SmartICU to life with our business partners in India, that it also saved my life is something I could not have predicted,” Ross said.

The SmartICU ecosystem connects multi-parameter patient monitors with the cloud, replete with banking industry-grade security. Doctors are able to access patient information  anywhere in the world including a live view of the critical data waveforms. Meanwhile, healthcare providers can stream the information to live local or external central monitoring stations.

Because the SmartICU system allows ICUs in small hospitals to be connected with larger sites, isolation wards can be created in minutes.

Koss says Digitology HealthTech is in late-stage discussions to roll out the SmartICU ecosystem with prominent domestic and international healthcare chains, and last month received letters of intent from homecare  and remote cancer management companies in India to adopt the technology.

HPS has been focused on digital health in India for the last six year, launching the Medachievers joint venture in 2019.

Dr Harsha Vardhan, founder and MD of Medachievers said their goal is to make their technology global.

“A market like India can consume large volumes of products like SmartICU because it has population, need and paying capacity like nowhere else on earth in 2021,” he said.

“However, our goal was bigger for this  project and technology, and it is designed in price, validations, and ease-of-use for adoption all over  the world.”

The company already has strong interest from India, the UK, Australia and Latin America.

Previous article Beforepay raises another $9 million as it looks to IPO
Next article Yes, a guy has nearly lost $340 million worth of Bitcoin after forgetting his password, but he’s a small part of a $200 billion problem
Via Other tech
Tags capital raiseHealthTechIndiajoint venturenews 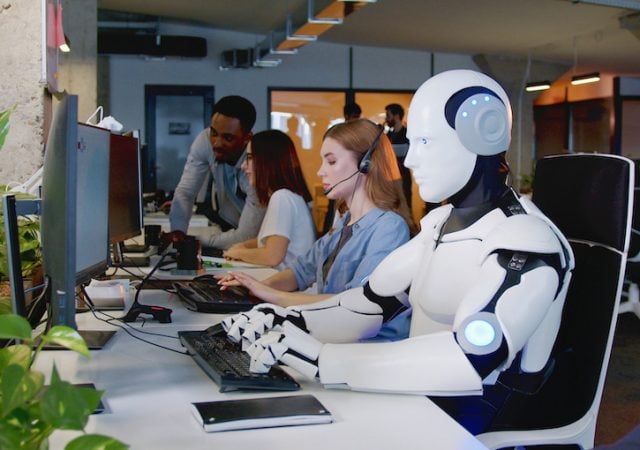 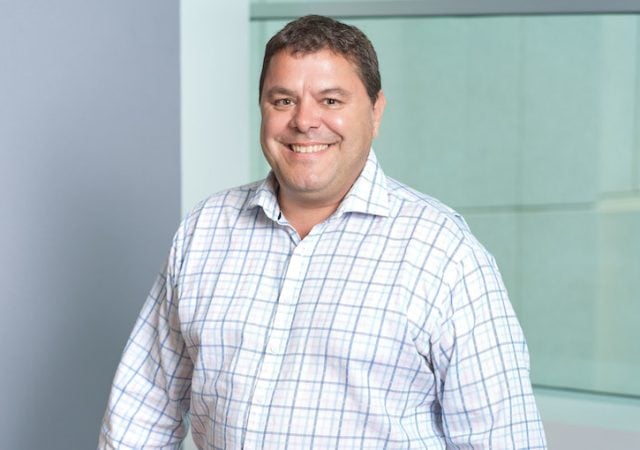 Leadership An investor and startup mentor explains why he sets his alarm for 5:10am to build his resilience
Alan Jones - December 7, 2022