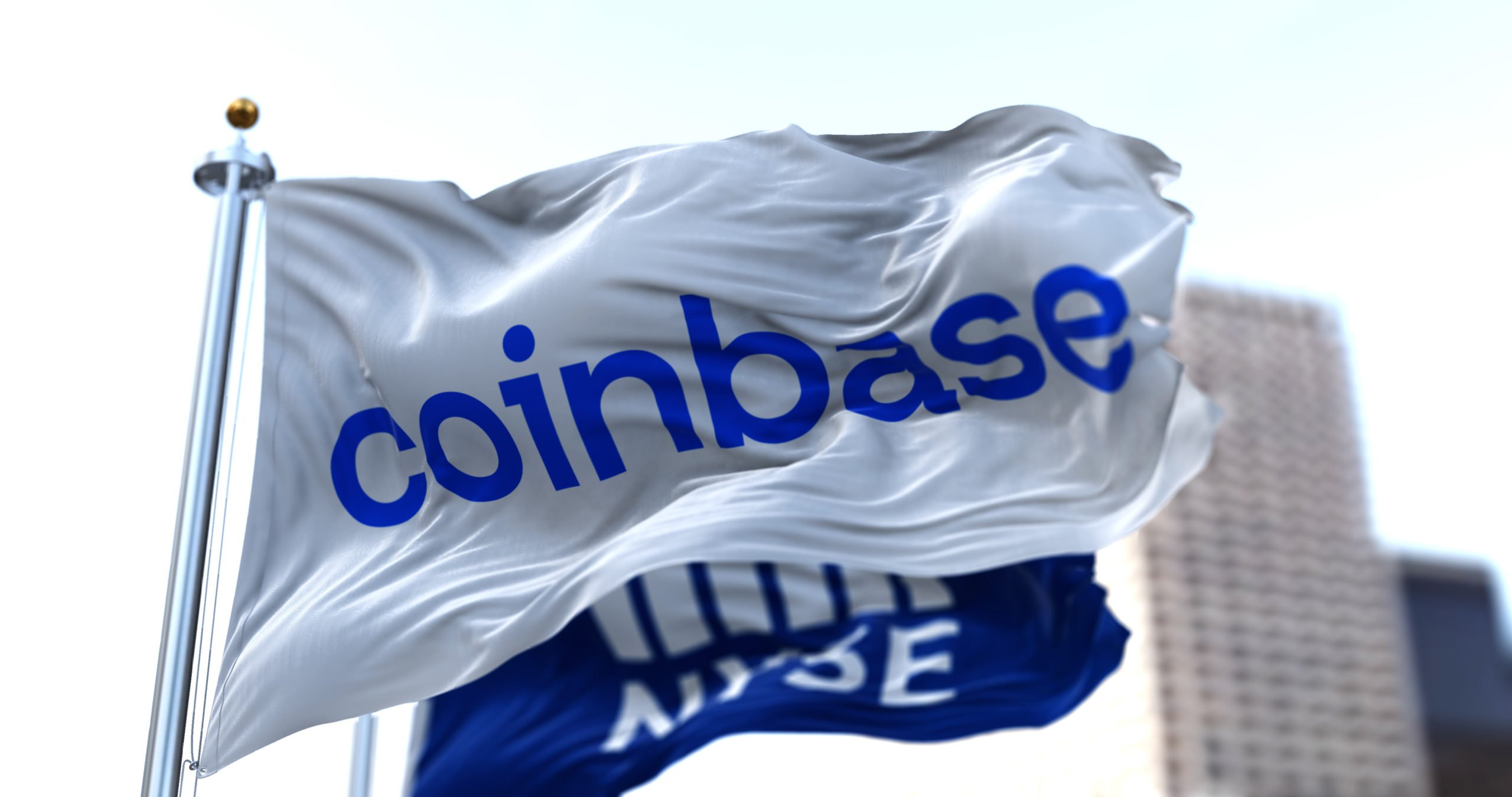 Simon Cant and Danny Gilligan, co-founded the VC with Westpac the year before. Bitcoin kicked off the year at around US$300, before crashing to $170 within a fortnight. The cryptocurrency would climb to $465 before the year was out and spent the second half of January rebounding from its brief slump.

Meanwhile, the Revinventure duo decided to back a San Francisco crypto exchange called Coinbase in a US$75 million Series C raise, alongside the likes of the New York Stock Exchange, Andreessen Horowitz, Union Square Ventures and Ribbit Capital.

Coinbase was just 30 months old, but its platform already had 2.3 million consumer wallets, 40,000 merchants processing bitcoin payments and 7,000 developers working on new services for its APIs.

The fintech startup said it hoped Reinventure’s investment would “bring bitcoin to new markets around the world”, while Westpac hoped it would deliver “key insights into the use of digital currencies and associated technologies”.

This week Westpac revealed the Reinventure Fund No. 1 held approximately 1.2 million shares and the main thing the investment yielded was a A$546 million gross gain, subject to tax and performance fees.

That figure was based on Coinbase’s share price sitting at a volume weighted average price (VWAP) US$343.58 in mid March.

That is a pretty generous number, because despite the hype. Coinbase, which listed on the NASDAQ on April 14, hit a closing day peak of US$342 on April 16 and has been pretty much on the slide since.

Reinventure’s next great move was offloading around half its stake following the listing. Coinbase shares currently sit around US$302.

It’s also set up Reinventure, which booked A$122 million in performance fees  linked to the revaluation of Coinbase.

Westpac settled on a net gain from Coinbase of $288 million, which came in handy amid $475 million worth of write-downs, refunds and litgation costs and other expenses added to its first-half interim results, limiting the hit the bank took to $282 million.

The sale of Westpac’s holding in BNPL Zip Co. also chipped in an $18 million improvement.

But back to that Coinbase investment.Had Westpac and the Reinventure team decided to instead put around A$38.6 million into bitcoin at US$300 (A$386) in January 2015, it would have resulted in around a A$6.95 billion gain at today’s price (give or take several-billion up or down on any given day).

But for all the hype around the crypto’s rise, Coinbase was an incredibly savvy bet.

Previous article LIFT YOUR APP GAME: Australia’s competition regulator takes aim at Apple and Google over their app store dominance
Next article AI will shape the future of global trade disputes, but our legal understanding lags behind it
Via Cryptocurrency
Tags Bitcoincoinbasecryptocurrencyearly stage investmentnewsReinventurewestpac