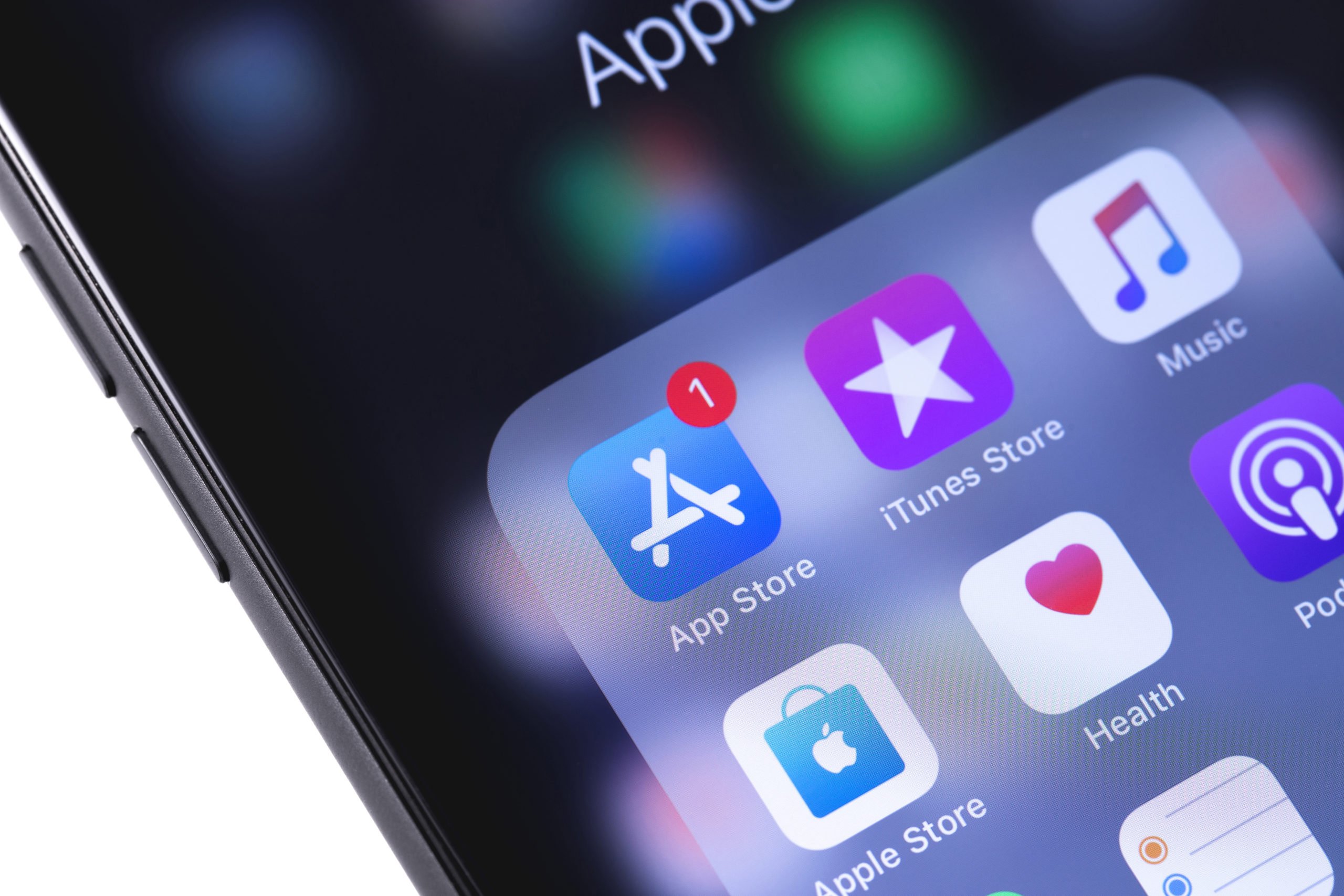 The “significant market power” of the Apple App Store and Google Play in Australia needs to be addressed says Rod Sims, chair of competition regulator the ACCC, to give app developers better terms and conditions, as well as improving the approvals process

The second part of the ACCC’s Digital Platform Services Inquiry interim report, which focuses on app marketplace, was released today and proposes a series of measures to address the dominance of the global tech giants, including alternative payment options outside the Apple and Google systems, and that data collected by the the companies in their capacity as app marketplace operators be ring-fenced from their other operations.

Sims said that as well as running marketplaces for apps, Apple and Google also compete against developers with their own apps.

“They have the ability and incentive to promote their own apps over others, and they control the terms that their competitors must comply with to gain access to their stores,” he said.

“To address this market power, we believe app developers should have more information about how their apps are made discoverable to consumers and that consumers should have the ability to change or remove any pre-installed or default apps. Apple and Google should also be prevented from using information collected about third-party apps to advantage their own competing apps.”

Concerns about the power of Apple and Google over other app developers has now gone global with EU and US regulators also investigating the duopoly’s market power.

In a bid to stave off increased increased regulation, Apple, and then Google announced late last year that they’d halve the 30% commission charged on sales through their app ecosystems to 15%.

Apple is also in a global legal fight, including in Australia, with Epic Games, the company behind the wildly popular video game Fortnite, after Apple banned Epic from its App store in August last year for seeking payments outside the Apple system. Epic has also filed anti-monopoly cases in the US, UK and Europe

Releasing today’s ACCC report into app stores, Rod Sims said there are significant issues with how those markets are operating, including getting rid of malicious apps.

“The ACCC is also concerned with restrictions imposed by Apple and Google which mean developers have no choice but to use Apple and Google’s own payment systems for any in-app purchases,” he said.

“Further while Apple and Google have made efforts to remove malicious apps from the app stores, we believe they could do more to prevent and remove apps that feature, for example, subscription traps and other scams.”

“There is a clear need for better redress and dispute resolution for consumers who are harmed by these sorts of apps, or who have disputes over payments and other issues. This situation reinforces the need for an external dispute resolution body for digital platforms including Apple and Google, as previously recommended by the ACCC.”

The ACCC’s measures in response to its findings in the report also include letting consumers change any pre-installed default app on their device, that app developers be allowed to provide consumers with information about alternative payment options.

Sims said the will revisit the issues raised in the report during the course of the five-year Digital Platform Services Inquiry and will take into account steps by Apple and Google to address the concerns identified, as well as any international laws introduced to address similar concerns.

“Regulation may be required if Apple and Google fail to take steps to address the concerns identified.”