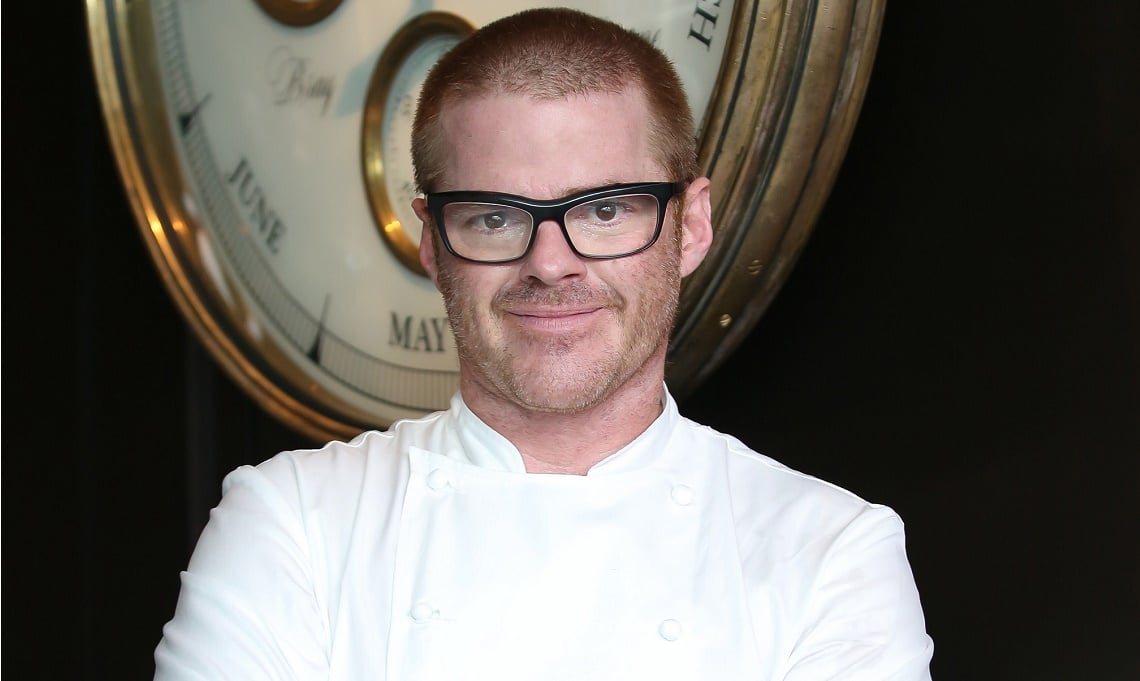 Entrepreneur Michael Fox, co-founder of Shoes of Prey, is back with a new venture producing vegetarian “pulled pork” and “beef brisket” made from shiitake mushrooms that’s captured the imagination of one of the world’s best chefs, Heston Blumenthal.

Blumenthal, whose UK restaurant, The Fat Duck, was declared the world’s best, also has Dinner by Heston fine diners in London and at Crown Towers in Melbourne.

Blumenthal will serve the ingredient at his Heathrow airport venue, The Perfectionists’ Café and look to incorporate it at his other restaurants.

“We have been extensively testing the product with some of our recipes and realised that this product goes beyond replacing meat, it should be in a category of its own,” Blumenthal said.

“The new Fable product combines the natural benefits of shiitake mushrooms with fantastic innovation resulting in something that not only tastes great but can be used in a variety of ways as a meat alternative.”

Fox was previously co-founder Shoes of Prey, with his then-wife Jodie Fox. The customised online shoe startup collapsed in March, costing investors the $36 million they’d backed the business with over a decade. 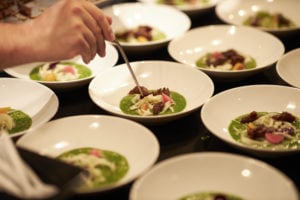 The Fable product being served at Dinner by Heston in Melbourne. Photo: Instant Crush

Fox says the Fable product can resemble crisp-skin duck to serve with hoisin sauce in Peking-style pancakes, or added to curries, slow braises or chilli con carne as a meat substitute. He’s planning to launch it in fine diners and other restaurants in Australia and Singapore over summer.

To realise that ambition, Blackbird Ventures and Mike Cannon-Brookes’ Grok Ventures have co-led a $1.5 million round into Fable so it can develop additional mushroom-based meat alternatives  and expand production and distribution through restaurants, food service and retail.  Both Blackbird and Cannon-Brookes were investors in Shoes of Prey.

In September, Fox, who’s been vegetarian for nearly four years, was one of six local food-focused startups to receive a $40,000 grant from Mars Australia as part of the food giant’s Seeds of Change accelerator. 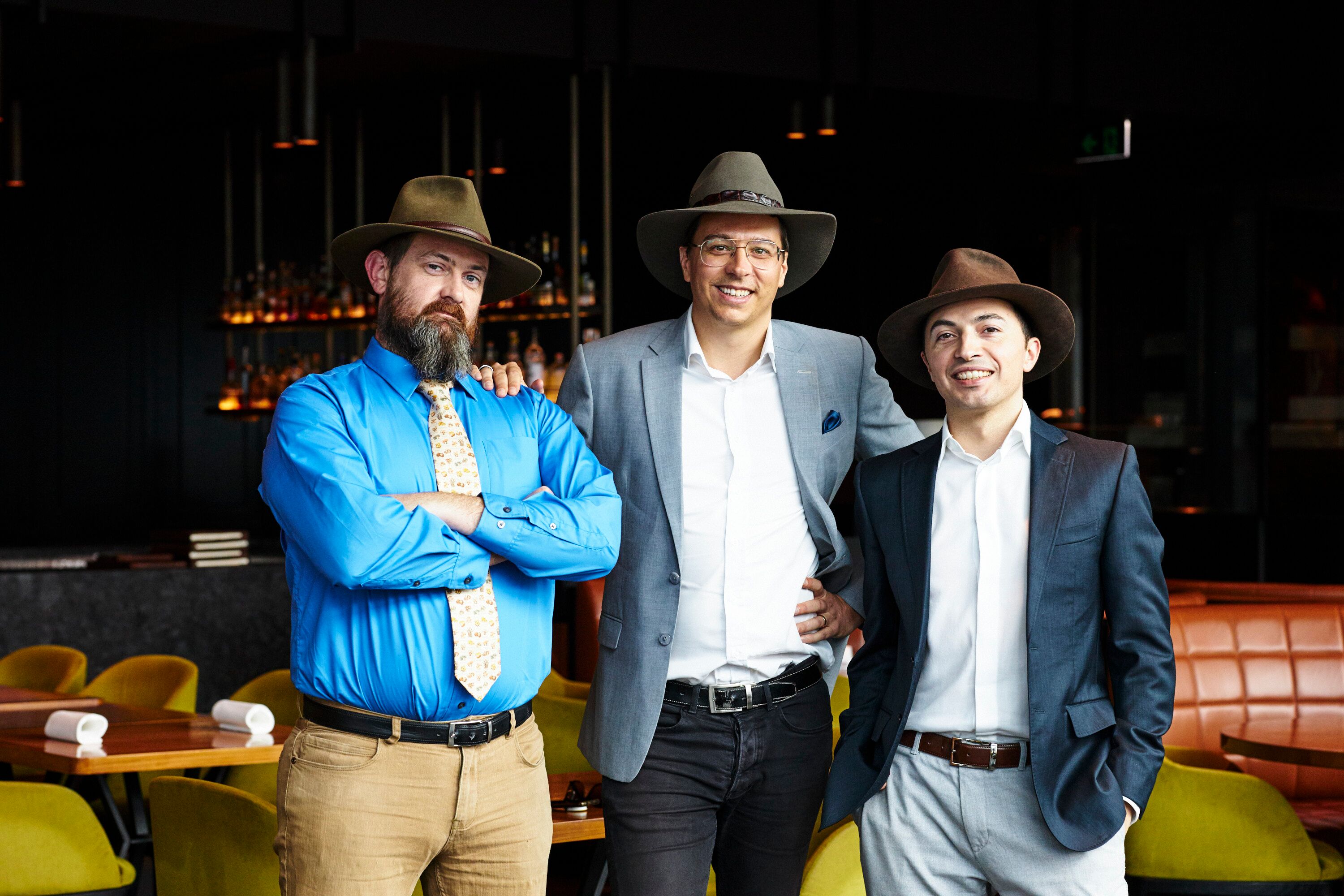 Fuller says he grew up on BBQ, so their focus is on taste and texture.

“Our goal with Fable has been to re-create the taste and texture of pulled pork and beef brisket, two of my favourite meats,” he said.

Fox says he wants to make it easy for health conscious consumers to reduce their meat consumption.

“We believe the best way to do this is to create unabashedly delicious meat alternatives that the best chefs in the world like Heston want to work with to create amazing dishes, and we do it leveraging all the benefits of mushrooms,” he said.

“Our mission is to create the most delicious plant-based meat products while maximising the use of whole food base ingredients and minimising processing.”

“We’ve been able to create a product which is first and foremost delicious and satisfying. It’s very good for you and very good for the environment,” he said.

Fox’s ventures follows on from the recent successful launch of v2Food, the vegetable burger backed by Hungry Jacks founder Jack Cowin and CSIRO, which forms the basis of the Rebel Whopper. That startup recently raised $25 million in a series A.