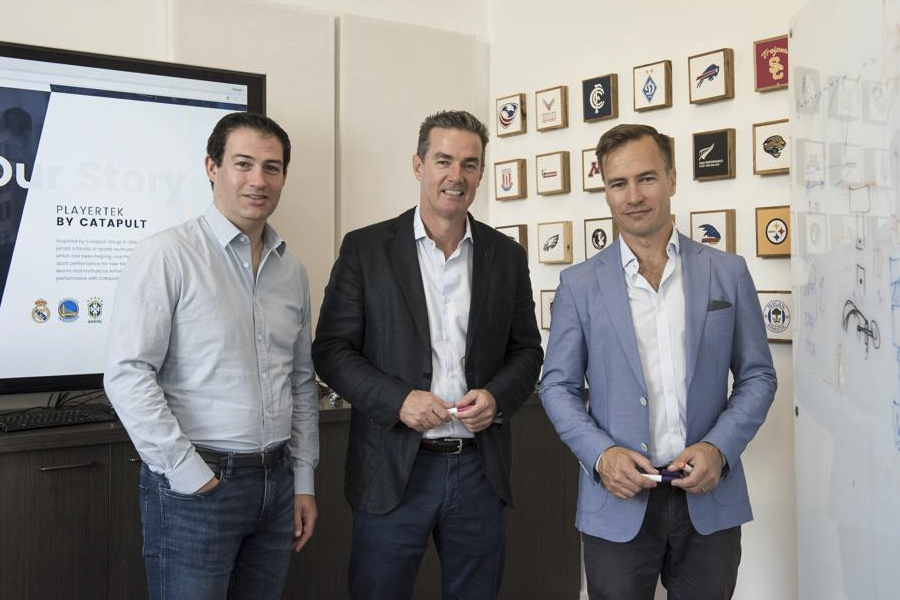 Catapult Sports said the acquisition is part of the company’s strategy to own the bulk of performance technologies catering to elite sport, with both of SMG’s athlete management system (AMS) solutions set to be integrated into the company’s existing product line.

Admins on the platform, such as coaches, are able to view analytical reports of player data, empowering them to make sharper decisions regarding the team. Designed for “elite” sporting clubs, a team’s calendar can also be managed on the platform, while team members are able to securely communicate with each other.

Bevin Shields, head of corporate development at Catapult, said SMG’s products provide a unique opportunity for the company to integrate both products into a combined solution alongside Catapult’s own analytics platform, Openfield, and tap into a new side of the sports sector.

“The products already have a highly engaged global user base spanning elite clubs, leagues, colleges, universities, and high schools. We think there is an exciting opportunity to leverage our existing channels and roll out a uniquely integrated Catapult AMS solution that benefits both our growing customer base and the broader market,” said Shields.

Catapult’s own solution, Openfield, is an analytical tool designed to track athletics, allowing the user to view an athletics trends and patterns.

The tool also leverages the company’s wearable motion tracking technology, and was used during the 2004 Olympic Games to monitor athletic movements, ahead of the technology behind publically commercialised.

CEO of Catapult, Joe Powell, said the company has already taken steps to prepare its digital solutions for the integration of SportsMed Elite and Baseline, prior to the acquisition.

“We’ve done a lot of work internally to ensure we’re well prepared to quickly integrate this product into our technology stack, and roll-it out through our sales channels to our large elite client base,” he said.

“The addition of an AMS platform will enable the expansion of our analytics offering, using multiple data sources to deliver better outcomes for teams and incremental commercial opportunities for Catapult.”

Under the agreement between the two sportstechs, six SMG employees, including development and support staff, will transfer to Catapult to help bring product and sales expertise.

The employees will also assist SMG customers during the transition phase towards the Catapult integration, which is to be rolled out across the next six months.