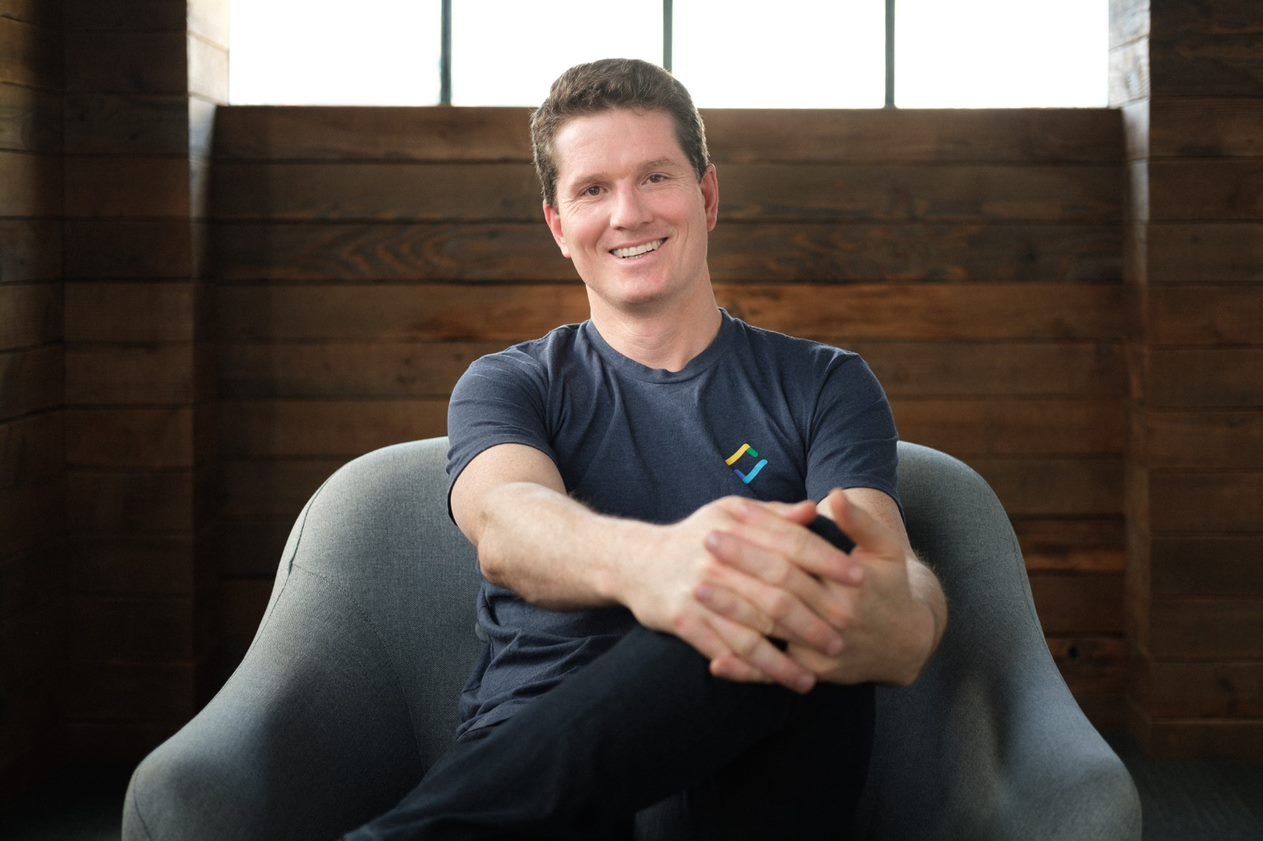 As red ink goes for tech companies, SafetyCulture did ok last financial year, posting a cash loss of $35.5 million in FT22, up around 50% on FY21’s $23 million loss.

Last week Nasdaq-listed Atlassian revealed its results – a A$52 million operating loss for the September quarter. ASX-listed BNPL Zip Co posted a staggering A$1.1 billion loss last financial year amid an $821.1 million impairment of goodwill and intangibles. Online retailer Kogan posted a A$35.5 million loss in FY22. Twitter’s new owner sacked half its workforce on the weekend after declaring the business was losing more than US$4 million a day.

In that context, SafetyCulture’s losses are small bikkies. But coverage in a national newspaper of a loss after tax of $62 million, based on the company’s own figures lodged with corporate regulator, ASIC, has Anear so incensed he took to a rival national newspaper today to complain about the local scrutiny his tech ventures faces, saying he’s off to register the business in the US, even if it costs Australian jobs.

The US has less stringent reporting rules for privately owned companies and Delaware operates as a corporate haven charging no tax on businesses not based in the US state. Fellow Surry Hills unicorn Canva is registered as a Delaware company and early this year, Atlassian re-domiciled from the UK to the US too.

Anear was miffed by The Australian’s coverage last week, and the use of  “spiral” by tech editor David Swan to describe the $62 million loss, calling it “sensationalist”. The figure includes the acquisition costs of two startups, $6 million for SHEQSY and $3 million for Inauro in June, but the founder, board member and CEO didn’t include that detail in the director’s report because it would be “just another thing to do” he told The AFR today.

“The word ‘spiralled’ implies everything’s going down. In fact, the result was pretty much in line with what we were expecting this year, which was about $2.7 million a month cash burn,” Anear said.

He wants Australia’s corporate disclosure laws, which make larger private companies reveal their finances annually, or he will look to become a US corporation “within the next month or two”, acknowledging “it definitely will cost Australian job”.

“Why stick around in Australia if we’re going to have all the drawbacks of being a public company with none of the benefits?” he told the AFR, hinting that a US listing for the business is also on the cards.

“They can size up how much funding they’ll need to take us on; they can see where we’re investing and where we’re not,” he said.

“In the US, companies can remain private until they publicly list. It’s no wonder that Canva and others are domiciled there, and now we’re looking to relocate there too.”

But the view he gave the AFR is slightly different to the position Anear took with news.com.au last week to defend the business following The Australian report, saying competition wasn’t that much of an issue and the losses will continue.

“We are in a fortunate position we are solving a problem in a unique way and we haven’t had lots of head-to-head competitors, so we had the time to invest in the right areas in product and our operations platform,” he told news.com.au.

“We will continue to post a loss for the next five years or more – it’s the nature of investing in high growth companies and it’s unrealistic to expect to turn a profit early while you’re investing in product development and acquiring customers everywhere.”

The 18-year-old software company, valued at $2.2 billion at its last VC raise in 2021, moved into a new, rented $38 million HQ in Sydney earlier this year.

The ASIC financial reports reveal revenue grew by around 24% in FY22, from $74.5 million to $92.4 million amid heavy investment in R&D and sales and marketing.

Startup Daily contacted SafetyCulture’s PR firm for a response to his comments, but was told Anear was travelling and “won’t be able to comment at this time”.

Previous article 3 critical metrics for measuring SaaS startup success
Next article A new report into flexible work shows employees are doing their bit, but employers need to step up to ensure their wellbeing
Via Business
Tags company resultsSafetyCulture