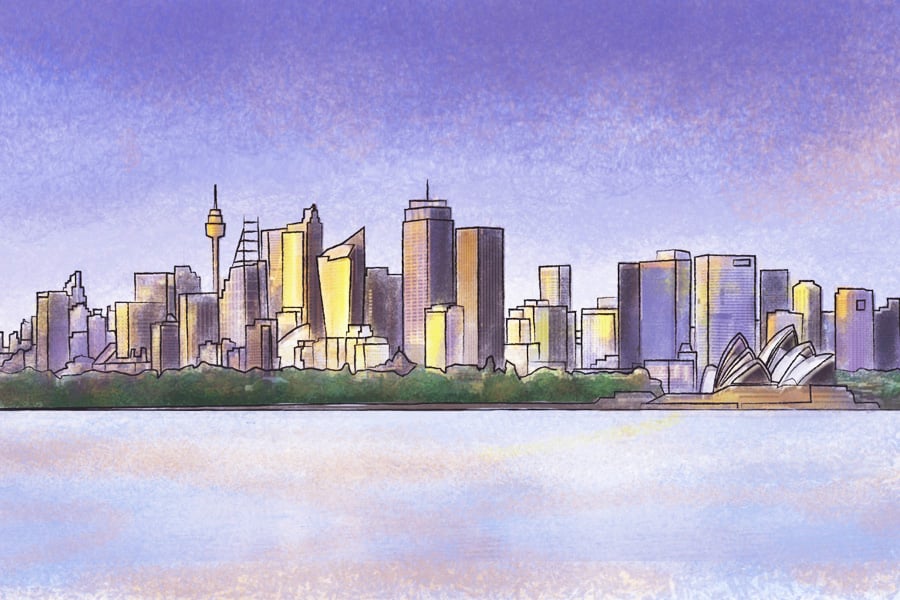 It is fair to say that 2016 has been the biggest year yet for the Australian startup community; the amount of funding available for startups has never been higher, support from incubators, accelerators, and other programs never more readily accessible, and government attention there.

Of course, it hasn’t all been roses. As the latest StartupAUS Crossroads report, released earlier this month, detailed, many of the same issues that existed in 2015 still remain, and are in fact more crucial than ever as Australia continues to slide down various innovation rankings.

As global competitiveness ramps up and Australia looks to climb its way back up the rankings, we asked a couple of people about what we should expect over the next 12 months:

2016 has been a banner year for corporates talking about innovation and looking to startups through their backing of accelerator and incubator programs, coworking hubs, hackathons, and other events, and there is more to come.

Gen George, founder of OneShift and Skilld, which today announced a partnership with Baskin-Robbins to help the famed ice cream company hire, believes 2017 will see a further influx of corporates working with startups to innovate within their industry.

“This will continue to benefit the startup community with access to scale through distribution and client base as well as for corporates to partner with startups to get access to some of next year’s most exciting technology for their client base. Less talk of innovation and more action will be a great outcome for all,” she said.

Luke Anear, founder of SafetyCulture, agreed that in 2017 we will likely see startups partner with companies earlier.

“The winners over the next 10 years will be the companies that can leverage relationships with other innovation-led companies. The silo, single product approach that has worked for the past 10 years will begin to struggle,” he predicted.

Anear believes the need to find those partners will grow as disruption looks set to come “faster than ever and from more angles”.

He said, “Defending the moat and protecting existing business models will be overtaken by a large scale problem solving approach to innovation.”

Bridget Loudon, cofounder and CEO of consultant marketplace Expert360, believes the shift is already underway; consultants specialising in organisational development, change management, risk management and project managers with a focus on technology are the most in-demand among enterprise clients on Expert360.

“It’s clear the world’s largest businesses need talent who can drive change within the organisation and effectively lead major campaigns and transitions. This represents a big shift in the types of skills that businesses need most and I suspect we’ll see the contingent workforce grow as a result,” she said.

Lisa Schutz, managing director of personal finance verification platform Verifier, is less certain that corporates will flock to startups, but hopes 2017 is the year that they do in fact “start to walk the talk about innovation”.

“There is a lot of talk about ‘fail fast’ but as a country, we are about as risk averse as it gets. A more vibrant demand for innovative products/services here would make it more likely for startups to stay based out of Australia, and I think we all agree it would be nice to see the export revenue stay here,” she said.

Also helping startups stay in Australia, of course, would be greater funding opportunities.

There is around $2 billion dollars in venture capital funding now available for Australian startups, with AirTree Ventures over the last few months closing the country’s largest-ever VC fund at $250 million – and there is more to come, with Square Peg Capital expected to close a $300 million fund early next year.

Despite this, depending on who you ask, Australia still has a significant gap in the seed funding stage, while for others the greater problem lies closer to the Series B.

Anear, whose SafetyCulture recently raised $30 million in a Series B round, believes “we are ripe for later-stage funding” but are lagging in terms of angel and seed investing.

“The earlier stages are higher risk, so while companies are able to raise more later stage rounds such as series B and C, angel investing still has a long way to go,” he said.

With encouraging angel investors, however, comes a cost. As more celebrities and athletes begin investing in startups, Anear believes we will see more uneducated investors enter the market, with significant lessons to be learned.

Lessons will also be learned by VCs, with Anear predicting local VC firms will become more stringent with their terms and require more due diligence on business performance, expectations, and plans.

“The current model of raise, raise, raise and IPO has been working well, but it comes at a cost. The most successful companies have a long term vision and investor requirements need to be aligned with that. As companies focus on delivering a long term vision, funds will adjust to meet that demand and the push to raise or IPO will give way to what makes the most sense for the company long term,” he said.

In the camp of those believing there’s not enough money locally for later-stage deals is Brosa cofounder Ivan Lim, who believes Australian VCs will need to be more competitive in their offerings as more international VCs begin looking to Australian startups gearing up for a Series B.

“It’s one thing to have early money for initial traction and it’s completely different proposition to then scale out an operations to hit that next growth milestone. I think there are some great businesses doing it and we need lots more to validate further investment in technology startups,” he said.

“If we can see more of these maturer startups in 2017, I predict that it’ll be industry-changing as you’ll see a mix of local and international VCs backing them. And the more series B rounds coming through, the more that it will encourage Aussie VCs to help facilitate these mature startups because to date there hasn’t been much of this.”

For Eloise Watson, investment manager at VC firm Rampersand, the incoming interest from international VCs in Australian companies can only be a good thing for the ecosystem as a whole.

“The increase in available capital and the number of new funds should bring more diversity in investment theses to the ecosystem – this is a great thing for the market as we will see business models which previously may not have had access to capital getting funded and given a chance to shine,” she said.

Watson believes the involvement of international funds will also bring more knowledge to the ecosystem, and in turn hopefully encourage more founders to think globally from the beginning. The amount of capital and excitement in the space too will also lead to an increase in founder confidence.

“We’ll see more founders tackling hairy problems with audacious solutions with less dependence on ‘me too’ propositions and instead more moonshots. Naturally, this will mean more failures early on, which is going to force the Australian ecosystem to address its resistance to failure, also a great thing – and long overdue,” Watson said.

2016 saw a raft of policies and programs announced by various levels of government around Australia; 2017 will see them put into effect and tested, and others created as a result of discussions and reviews held this year.

For Luscheyne Mellon, cofounder of Veromo, which offers business setup and registration services, changes to the R&D Tax Incentive will be vital.

“I predict, and am hopeful that, cash refunds will begin to be paid out quarterly as opposed to the current annualised model, following the government’s review of the program,” she said.

“A year is often too long a time to wait for startups to receive their refund, who see this program as providing much needed funding to assist with their growth and investment in innovation. The lag also prevents them from being able to make key hires.”

Similarly, Anear believes the next year will see greater pressure placed on governments to develop more innovation-friendly policies that at their core will encourage people to take more risks.

There is also perhaps a case to be made for the idea that our governments themselves need to take more risks, and on that front, like in so many other areas, we can look to our friends across the ditch for guidance.

While Australian governments have spent the last year talking about ‘government as an exemplar’ in innovation, Stefan Korn of New Zealand startup incubator and accelerator CreativeHQ believes New Zealand governments will be walking the walk when it comes to testing innovation internally and in the public service.

“A trend on the simmer in New Zealand is GovTech, which consists of structured programs that allow startups, entrepreneurs, and the government to work together to address civic problems and opportunities that will lead to better public service provision,” he said.

For Dianna Somerville, founder of Regional Pitchfest, 2017 will be the year of the regional entrepreneur, with both state and federal governments across Australia putting a spotlight on regional areas through programs such as Jobs for NSW and the National Incubator Support Program.

“As more people are exposed to the ideas and businesses coming out of the bush, they too will see the endless opportunities there are in regional Australia, the place where you can grow a startup and have a balanced country lifestyle,” she said.

“It will be a year of looking past the city limits and celebrating an entire nation embracing opportunity, jobs growth, and entrepreneurship.”