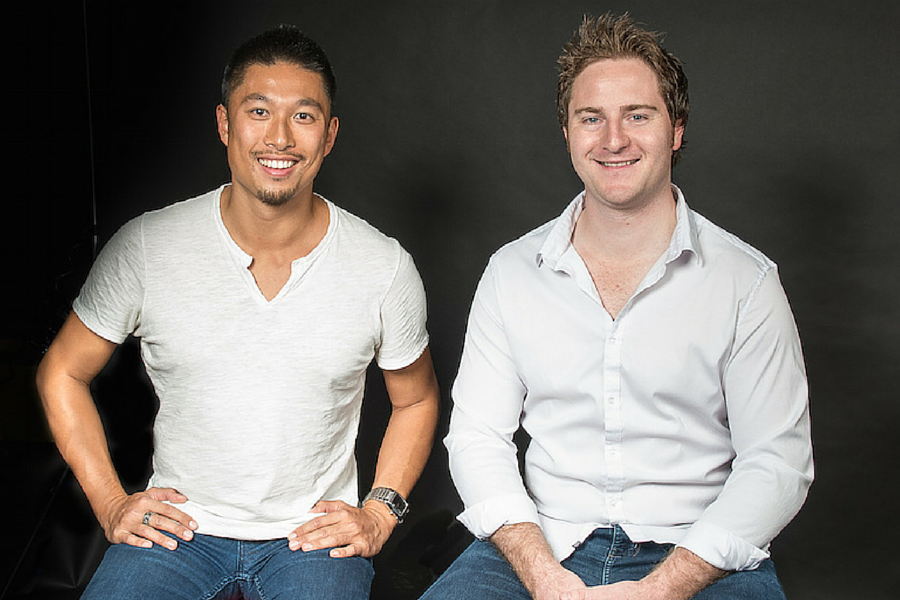 The vision at Flirtey has always been to transform four key industries through the use of drone technology: Humanitarian, Online Retail, Food and Courier Delivery. The company has been actively rolling out initial commercial drone trails in New Zealand in partnership with TradeMe, one of the country’s largest online retailers, and New Zealand Search and Rescue (LandSAR), through which Flirtey demonstrated its ability to deliver urgent medical supplies via drones.

Today marks a significant milestone in not just the Australian startup’s journey, but the US drone industry as well, with Flirtey and NASA both anticipating the green light to conduct the first Federal Aviation Administration (FAA) approved deliveries by drones on US soil in Wise, Virginia, as part of an event labelled ‘Let’s Fly Wisely’.

There are two types of unmanned aerial vehicles (UAVs) that will deliver pharmaceuticals and other medical supplies at a free medical clinic in Wise, Virginia – one is a fixed-wing aircraft operated by NASA in Langley, and the others will be multi-rotor delivery drones operated by Flirtey, which can safely be called the world’s first autonomous aerial delivery service.

‘Let’s Fly Wisely‘ is a collaboration between Flirtey, NASA, The Mid-Atlantic Aviation Partnership at Virginia Tech, The Health Wagon, Remote Area Medical, Rx Partnership, Seespan Incorporated and Wise County. The FAA selected Virginia Tech in December of 2013 as one of six national test programs to conduct research about integrating unmanned aircraft into the nation’s airspace.

There is a huge gap across the country in the medical space where many citizens across Virginia and rural America are outside the reach of essential health services. Each year, Remote Area Medical USA and Health Wagon organise a clinic at Wise County fairgrounds that provides free eye, dental and healthcare services to those in the community in urgent need. In fact, this is the largest healthcare outreach program in America.

From the next clinic on July 17th, the most urgent prescriptions will be provided from pharmacies located out of town. To get these to the community as soon as possible, the pharmacy will deliver them to the local airport where they will be collected by large fixed winged aircraft operated by NASA and flown to Lonesome Pine Airport. When the prescriptions arrived there, they will then be loaded onto Flirtey drones and delivered directly to the Wise County Fairground. Flirtey are expected to deliver around 24 packages of prescription medication, weighing approximately 10 pounds (4.5 kilograms).

“This is a Kitty Hawk moment not just for Flirtey, but for the entire industry,” said Flirtey Co-Founder and CEO Matt Sweeny. “Proving that unmanned aircraft can deliver life-saving medicines is an important step toward a future where unmanned aircraft make routine autonomous deliveries of your every day purchases.”

This is the first time that America will be able to view how delivery drones can have a real-world impact in important industries like health, where urgent care can be provided more quickly.

“This is the first step in proving that on demand drone delivery can revolutionise the way medical care can be delivered to remote communities, and eventually from your local pharmacy to your front door,” said Flirtey Co-Founder Tom Bass. “This will be a game changer for millions in America.”

The Flirtey delivery drone is a hexacopter constructed from carbon fibre, aluminium and 3D printed components. It is a lightweight, autonomous and electrically-driven unmanned aerial vehicle. It has a range of over 10 miles return and lowers its cargo via tether. It has built-in safety features such as low battery return to safe location and auto-return home in case of low GPS signal or communication loss. Flirtey was established in Sydney in 2013 and is today based in Nevada, USA.

Sweeny told Startup Daily previously that the company’s strategy is to “develop scalable drone delivery technology”. He said that development is taking place in the US office; and New Zealand was being used as a test bed for Flirtey’s technology.

The way the startup began rolling out its commercialisation strategy is by starting ‘test’ operations over unpopulated areas, then slowly expanding across populated smaller sites and eventually cities. The startup has learned a lot from New Zealand that it will be able to take and use as part of its strategy to roll out drone delivery programmes across the world.

In addition to its commercial testing efforts, Flirtey is also in the early stages of looking at a new investment round to help it keep up with its growth plans and compete on the world stage. Product iteration and investor talks will most likely happen in parallel.

Previous article Perth startup Nuheara, the first wearables company to list on the ASX, has developed technology that lets people hear what they want to hear
Next article Fashion and technology: A reluctant but inevitable match
Via Topics
Tags dronesfeaturedflirteyhealthmedicalNASAstartupstechUAV