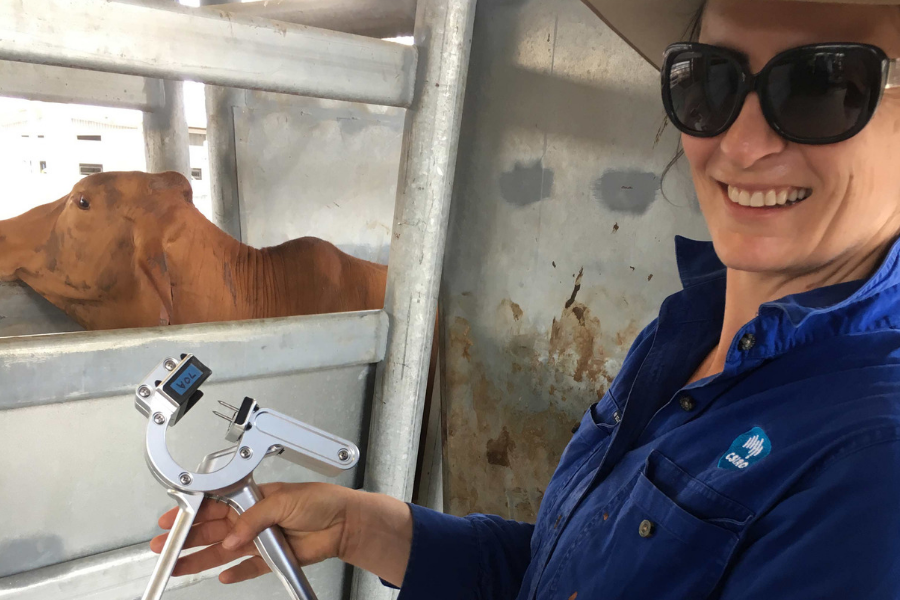 Agtech startup Ceres Tag has successfully trialled its so-called ‘FitBit for cows’ at the CSIRO’s Lansdown Research Station in Queensland.

The startup has been working with the CSIRO’s Data61 and James Cook University to develop a GPS-enabled smart ear tag that allows farmers to track where their herds are grazing, if an animal has escaped or been stolen, and unusual movements that could indicate things such as whether an animal is sick.

Dr Ed Charmley, group leader at CSIRO, said the plan for future iterations is to create a smaller and lighter tag with added functionality, such as a temperature sensor, which could alert farmers to illnesses earlier.

“Aussie farmers need every bit of help they can get right now so we are pleased it has taken less than a year for this technology to move from the research phase into development for a real-world trial on cattle,” he said.

The startup stated that the tags are designed to last for the life of the animal. The team also aims to have the tags accredited for provenance to international traceability standards, including Australia’s National Livestock Identification System (NLIS).

It follows Ceres Tag’s signing of a memorandum of understanding earlier this year with Caason Group, a strategic investor in the startup, to run a trial on up to 500 cattle on a station north of Alice Springs, in the Northern Territory.

The startup is one of several to be working in this space, with fellow Australian business Smart Paddock also creating a smart ear tag to help farmers keep track of their cattle.

Meanwhile, at the other end of the spectrum is MEQ Probe, which recently raised $500,000 to run a commercial trial of its technology, which looks to measure the eating quality of meat.

With MEQ Probe’s technology, on the other hand, uses nanoscale biophotonics to measure the marbling and tenderness of meat.