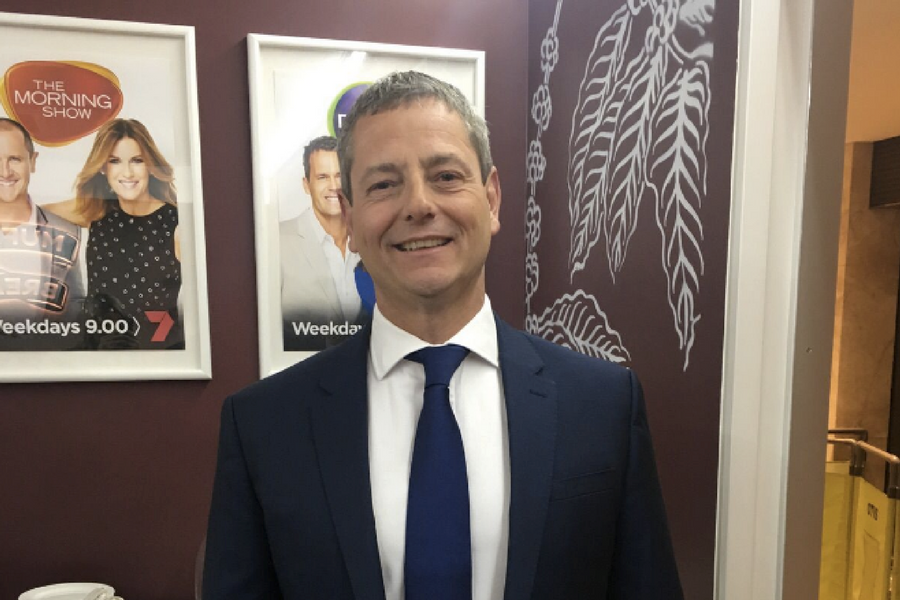 Adelaide-founded fintech startup Tic:Toc, which has developed a digital home loan platform, has raised $11.5 million in a Series B round led by Genworth Australia and La Trobe Financial.

Tic:Toc promises consumers it can approve a loan in just 22 minutes thanks to a ‘digital decisioning system’ that can approve an online application almost in real time, with no need for input or assessment from a human.

The startup’s loan portfolio has grown to more than $170 million since launch, with Tic:Toc also reporting it has received over $1.2 billion worth of home loan applications submitted.

“The funds will support the organic growth we are experiencing, but also allow us to further invest in our business for strategic growth,” Baum said.

“We want to relentlessly pursue and embrace new technologies to ensure Tic:Toc remains the radical and smarter way to secure home finance, and this funding allows us to do that.”

As well as international expansion, the startup is also planning to offer its automated assessment platform as a white label service.

Tic:Toc is one of several fintech startups targeting the home loan space.

Another with big name backing is Uno Home Loans. With its big goal to serve 10 percent of Australia’s mortgage customers by 2028, the startup earlier this year raised a further $25 million in funding from Westpac, bringing the bank’s total investment in the business to more than $51 million.

Also raising earlier this year was Athena, bringing on $15 million in a Series A round from backers including Macquarie Bank and Square Peg Capital.

Founded by former NAB bankers Nathan Walsh and Michael Starkey last June with $3 million in seed funding, Athena is creating a “cloud-native” platform through which customers can find the best home loan. Rather than connecting customers to a home loan from a bank or other provider, the startup will be partnering with superannuation funds to provide the loans.