We need to talk about Lena.

1. How Playboy set the standard for women in tech

In the early ’70s, a Swedish model, Lena Söderberg, was a Playboy centrefold.

When a bunch of engineers – they were all blokes – at the University of Southern California Dept of Computer Science wanted to test the image-compression software (ie. jpeg’s grandfather) they were developing, they used Söderberg’s face from the centrefold, then handed that image out to everyone. It became the world’s most widely used tech image and known as the sector’s “original sin”

Her face became ubiquitous in tech circles, a bloke in-joke and now it’s the subject of a 25-minute documentary, Losing Lena, created by Sydney ad agency Clemenger BBDO for Code Like a Girl and Creatable. It’s screening on Facebook Watch here.

The premise behind the film is: “Help us remove one image to make millions of women feel welcome in tech.”

Nearly five decades on, Lena is symbolic of how women were left out, and/or pushed out, of the tech industry. And people want her image gone so that when young women in STEM classes surrounded by plenty of teenage boys are told to google the image, the inevitable whole centrefold doesn’t become part of the experience too.

As UCLA researcher Jane Margolis says in the doco: “When it goes up on the screen everyone laughs – well not everyone. This is clearly a sign that this is not a space for both men and women.”

Among many telling moments in Losing Lena details is how women were central to the nascent software sector in the 1940s, programming for the military and NASA. That trend continued until two male psychologists developed a personality test for good programmers in the 1970s and concluded the best ones don’t like people. Guess what gender tends to be more misanthropic, and thus got the jobs from then on?

The doco’s now 68-year-old central character says: “I retired from modeling a long time ago. It’s time I retired from tech, too.”

You can throw your support behind the campaign here.

Here’s the teaser for Losing Lena: 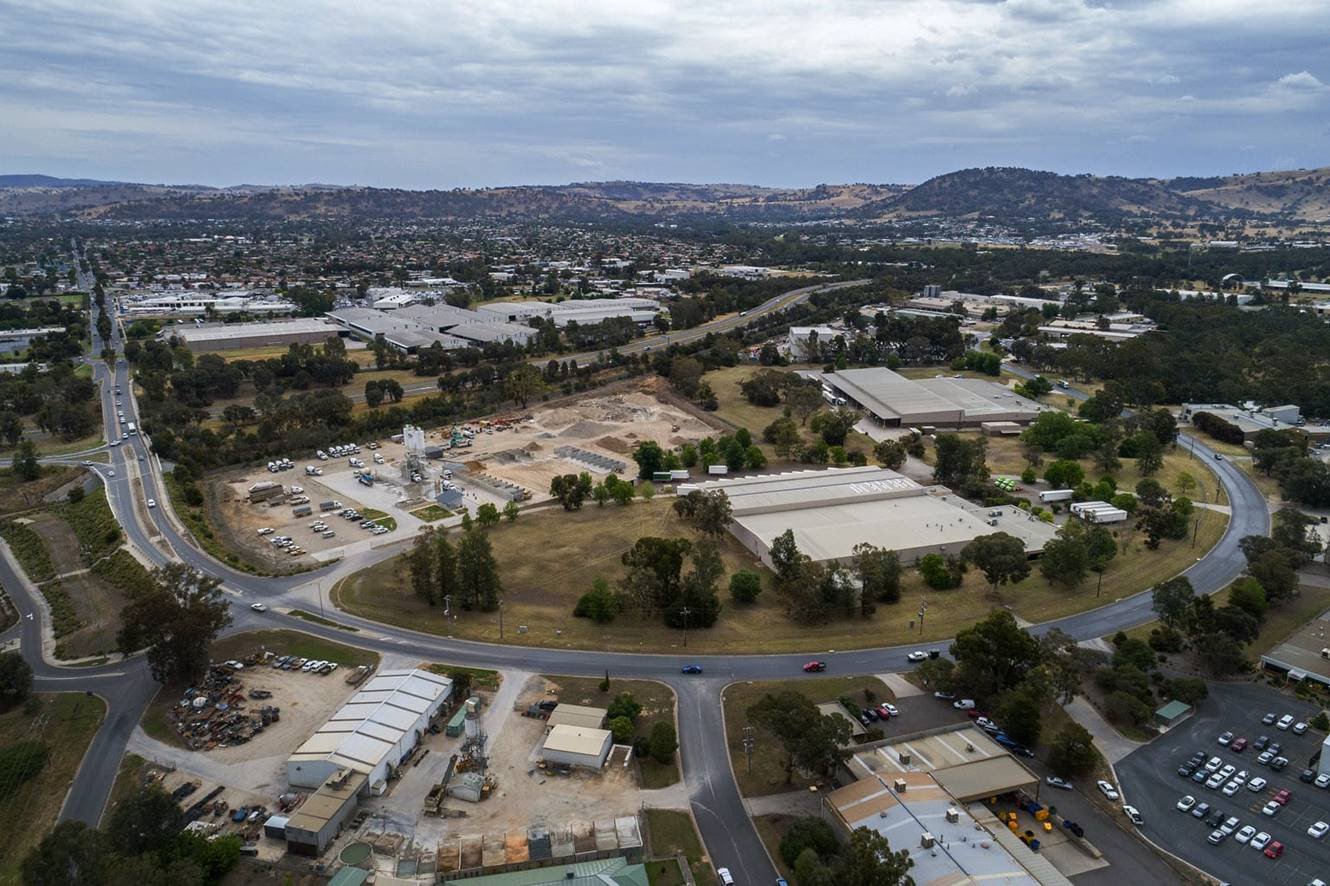 The v2foods site in Wodonga.

Plant-based protein startup v2food is already spending the $35 million Series A funding announced last week, buying a 55,470 square-metre site in Wodonga on the NSW-Victorian border as the $20 production facility for its vegetable mince.

v2food is joint-venture startup between billionaire Jack Cowin’s Competitive Foods Australia and the CSIRO, formed at the start of 2019, and produced the plant-based burger for Hungry Jack’s vegetarian Rebel Whopper. The company will spend more than $20 million on refitting the dormant building into a food-grade facility, which is expected to start operating in Q2 2020, employing 40-50 local workers, to produce its “mince”, made from protein-rich legumes to look and taste like meat, supermarkets and restaurants across the country.

Yes, we know we just turned a noun into a verb.

Unicorn verb: the act of raising enough money for your startup that it has a $1 billion valuation. eg. Payments fintech Tyro will IPO at $2.75 a share, unicorning at a $1.36 billion market cap when it hits the ASX on December 6.

The book build got underway today and closes at noon tomorrow. Demand is sufficient for the company to hit its $2.75 top of the range price. That will raise $252.7 million, giving the company a total enterprise value of $1.2 billion and an indicative market cap of $1.36bn. It values the business at a modest, in tech terms at least, 12x gross profit for FY2020.

Around half – $125 million – is coming from new shares, the balance in a secondary offer to its 450 existing shareholders, which include Atlassian’s Mike Cannon-Brookes the company’s largest single shareholder with a 13.69% stake.

SheEO Venture applications close in Australia on December 3. They’re looking for ventures that are majority women-owned, women-led and with solutions for what they call “the World’s To-Do List”.

To be eligible, your startup needs to have had between $50,000 and $2 million in 2019. You don’t need a pitch deck, but you do need to answer the 10 questions here – eg. What are your top business challenges? How would you use this loan to grow your venture?