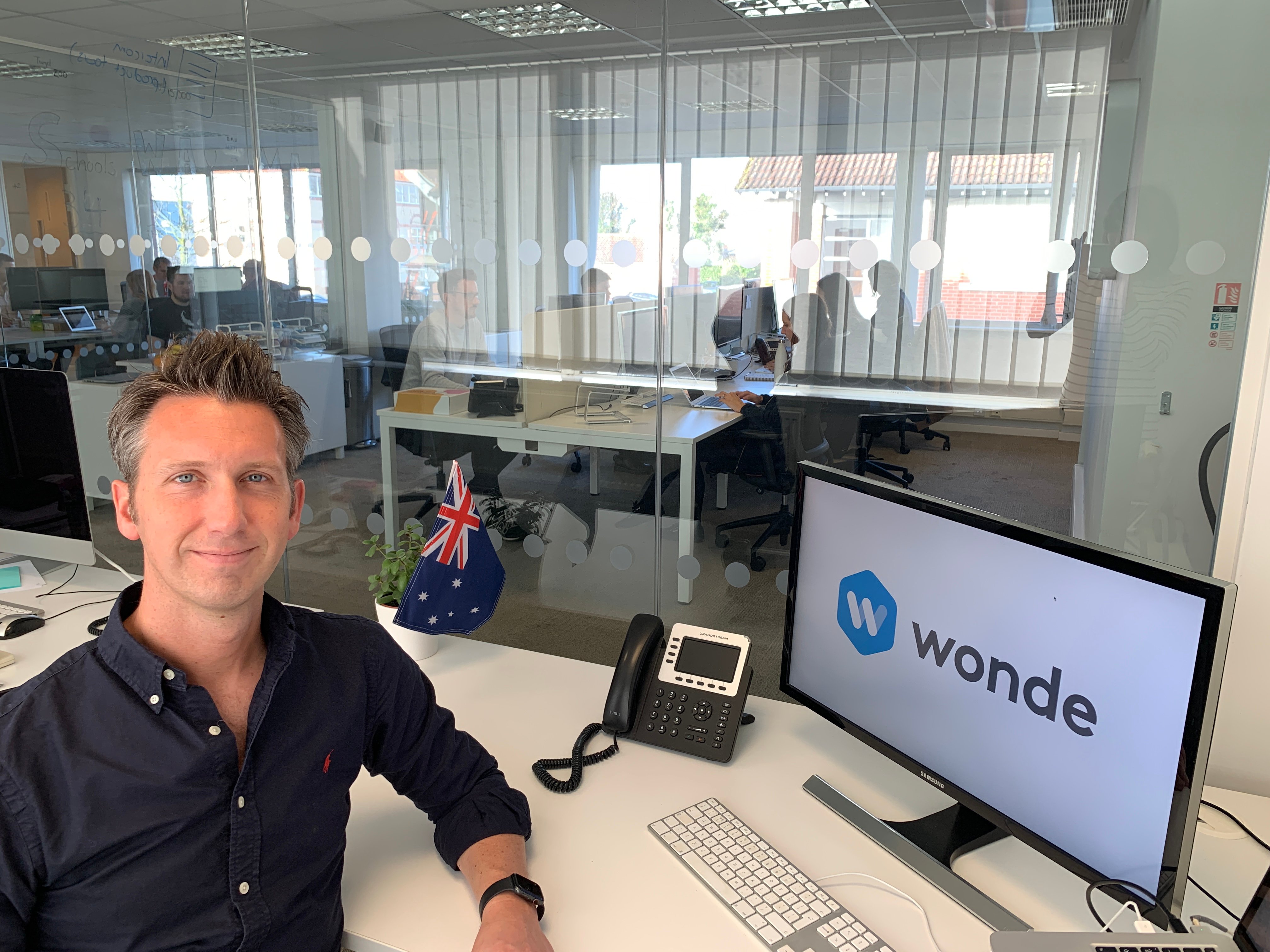 UK education technology venture Wonde has raised $2.6 million from Australian VC funds, led by Tempus Partners, as part of its local roll out.

The software integration and data privacy venture is the nexus between third-party education app developers and a school’s database or Student Information System (SIS) to make it safer and simpler to integrate sensitive student data.

The startup was founded in 2015 by Peter Dabrowa, Jonathan Coleman and Philip Clifton. Former ClassCover CEO Peter Carpenter runs Wonde’s Asia-Pacific arm. Wonde is now in 14,000 schools in the UK, Australia and New Zealand and has a target of 43,000 schools, hoping to lead the way in a sluggish local uptake for edtech.

Dabrowa, Wonde’s CEO, argues the one of the issues facing the sector is the lack of visibility for schools on how data is shared amid a heightened need for student data privacy.

“We’re talking about highly sensitive student information that schools are sharing with third-party apps,” he said.

“Wonde is a single portal that enables schools to easily and securely manage third-party vendors and the school data they access. Bringing this technology to Australia and the world is a really exciting move for us.”

Tempus partner Hannah Yan Field is joining the Wonde board, advising on global expansion, having worked with the likes of Dropbox and Canva.

“Wonde is the backbone for edtech applications globally. It really is like magic: it accelerates technology adoption in the classroom, improves security around the transfer of school and student data, and gives students a single platform for application sign on,” she said.

“It’s also a good product doing good, enabling teachers to teach better, students to learn better, and parents to feel safe about data – it means a better learning environment for students and frees them and schools to focus on the business of education.”