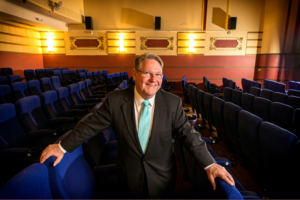 Demand.film, the Perth-based on-demand cinema startup currently trying to raise $2 million through crowdfunding, has signed a partnership deal to enter one of the world’s biggest movie markets: India.  The agreement with Indian-based VKAAO takes Demand into its eighth market and the alliance adds a range of Indian films, from exclusive titles to classics, to… Read more » 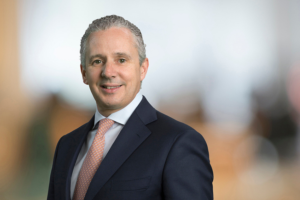 Telstra is set to recruit 1,500 new staff in tech roles, to be sourced “where the best talent is available, both within and outside of Australia,” the company’s CEO Andy Penn announced yesterday. 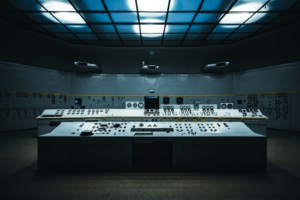 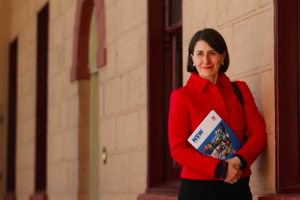 NSW Premier Gladys Berejiklian has announced a partnership with India aimed at enabling collaboration between Indian industry and the NSW startup, tech, and advanced manufacturing sectors. 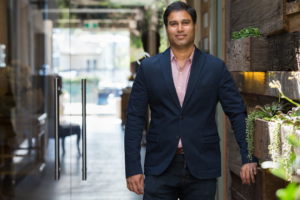 It may have now amassed 100,000 customers around the world, enabled by a US$50 million Series E round raised in early 2015, but Australia has a special place in the heart of Chennai-based Freshdesk, with Western Australian Atwell College being its first paying customer. With Freshdesk, a company creating customer support and helpdesk solutions, having… Read more » 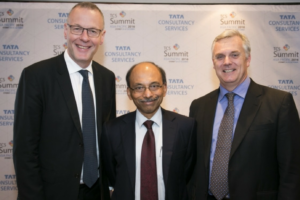 Australian edutech startup 40K Foundation has today announced it has received $250,000 in investment from Atlassian Foundation, the philanthropic arm of the tech giant. 40K Foundation was selected from over 100 international non-profits and is one of four startups receiving an accelerator grant and technical support from Atlassian. Looking to further support and boost local businesses working in the B2C sector is Sydney startup InPin.biz. The startup is creating an online ecosystem for small businesses and diverse professionals to digitally market themselves. When one thinks booming startup ecosystems, Silicon Valley, Israel, and China are usually the first to come to mind, but India has had a stellar 2015, with an increase of seed funding from $15 million in 2014 to an expected $100 million in 2015. Keen to keep its finger on the pulse, tech and startup publication Tech in Asia has announced that it is expanding its physical presence into India, setting up an office in Bangalore. 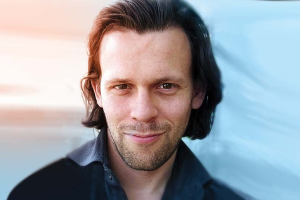 SEEK’s $12.5 million stake in Babajob is just the first in what will be a number of cross-regional investments

India is attractive right now for investors. In the last 12 months, investment into India’s tech scene has increased threefold – it has become the world’s third largest startup ecosystem just behind the United States and United Kingdom, according to the 2014 National Association of Software and Services Companies (Nasscom) report. The same report also suggests that the number of startups in India will rise from around 3,100 currently to over 11,000 by 2020. 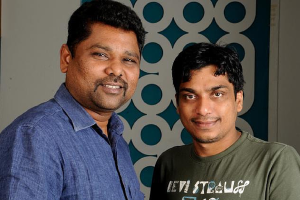 Indian startup Freshdesk has just announced a $50 million Series E round and plans to expand its operations in Australia. 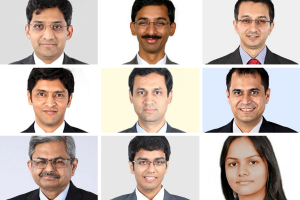 Yesterday India based Helion Venture Partners made the announcement it has just launched a fourth fund worth US$300 million. 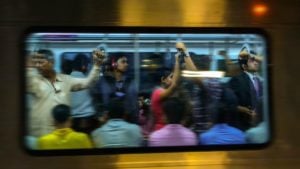 If you Google “startups” and virtually any city or nation in the world, you’ll inevitably find true believers insisting that such-and-such region is the new Silicon Valley. But when it comes to India, Asia’s third largest economy, the excitement from investors and entrepreneurs is real — and for good reason. [Source: Pando.com] 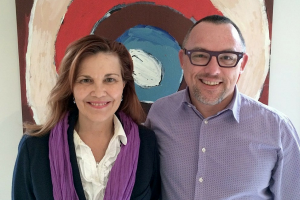 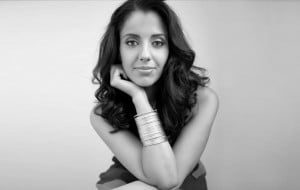 The aesthetics of India has made its mark on Australia and a growing number of businesses are embracing designs from the region to meet consumer demand. There is one startup that stands out from the crowd – The New Punjab Trading Company.

PAY IT FORWARD: Free & discounted training, services & products to keep your business keeping on 29 Mar 2020
5 practical ways to adapt or change your business in an age of uncertainty
How I’m coping right now: “I hope that we can hang on long enough”
How to self-isolate: Tips from an ex NASA astronaut
A new Australian coronavirus app now has the latest information and advice for everyone
How to take care of yourself when you have to let people go

Home professional? Get matched to projects in your area with Houzz 22 Aug 2018
Great discounts on online courses for small businesses
Home Insurance with Small Business First
Have you booked travel insurance for your next trip?
On the hunt for a great low rate home loan?
99 designs