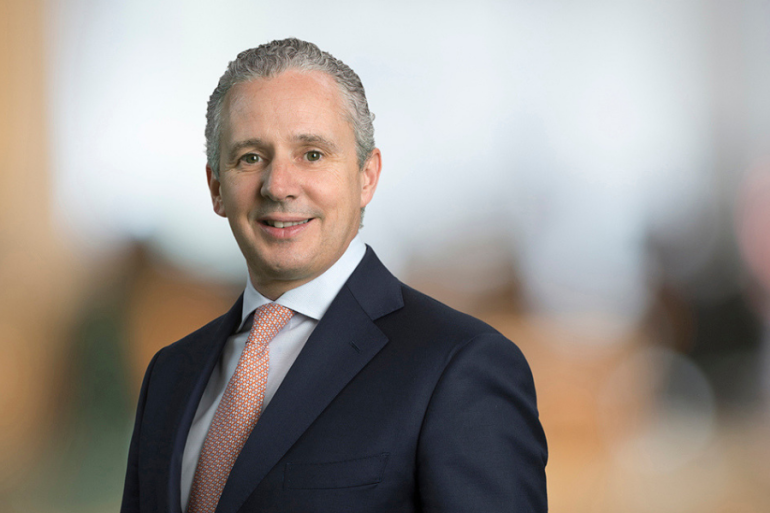 Telstra is set to recruit 1,500 new staff in tech roles, to be sourced “where the best talent is available, both within and outside of Australia,” the company’s CEO Andy Penn announced yesterday.

Addressing the Committee for Economic Development of Australia (CEDA), Penn said that the shortage of tech talent in Australia means that Telstra is currently sourcing more from outside Australia than within – and this will be the case for a while.

“We need these capabilities now, but the fact is we cannot find in Australia enough of the skills, like software engineers, that we need on the scale that we need them. Why? There simply are not enough of them. The pipeline is too small,” Penn said.

Pointing to Telstra’s “urgent need” for talent, Penn announced that the company will later this year open an Innovation and Capability Centre in Bangalore, India.

“Bangalore is India’s Silicon Valley and even there we are competing for talent with the likes of Apple, Google and other digital companies,” he said.

“This Innovation and Capability Centre consolidates our presence in India where we already work with many partners and furthers in house talent we previously sourced from third parties. It means we can quickly hire, develop and scale that talent across our business.”

However, Penn said Telstra is also committed to building local skills, launching a partnership program with a handful of universities to develop specific capabilities, including big data, software defined networking, and machine learning.

As part of these programs, Penn said Telstra will also guarantee to take on a certain number of graduates each year.

“As a nation we have to do more to get the balance right between what the government does, what the private sector needs and what is being taught in institutes and universities,” he said.

Penn also highlighting the opportunities for skilled migrants to contribute to the Telstra team, telling the CEDA audience, “We need to build skills not walls.”

“An ongoing skilled migration policy is essential for Australia and essential for Telstra to attract and recruit the right talent and capabilities we need to transform and compete effectively on a global stage. We support the continuation of policies that include measures which simplify and reduce administrative costs and serve to attract talent,” he said.

“It is also important to remember that a well-targeted skilled migration policy is a job creator, not a job taker. Skilled migrants bring ideas, they bring expertise and innovation, and they bring the capacity to train and skill their Australian colleagues.”

The focus on tech skills comes as Telstra axes 8,000 jobs – a quarter of its workforce – due to the ongoing roll out of the National Broadband Network (NBN), which Penn said will see Telstra lose between one third and half of its earnings.

Telstra is likely not the only organisation that will be hit by Australia’s shortfall of tech talent.

The 2018 Australia’s Digital Pulse report, prepared for the Australian Computer Society by Deloitte Access Economics, found that the local ICT workforce grew 3.5 percent to 663,100 from 2016 to 2017 and the demand will keep growing, with the Australian economy forecast to require another 100,000 workers by 2023.

However, Australia requires a further 100,000 workers to become an international leader in ICT, while demand for qualifications held by ICT workers is projected to increase by an average of 2.7 percent to 1.13 million qualifications by 2023.

There are currently fewer than 5,000 graduates from Australian ICT degrees each year.