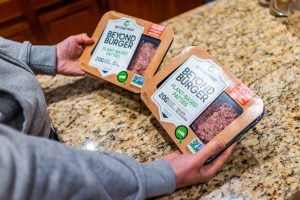 The popularity of plant-based proteins, or “fake meat”, has increased in recent years as consumers look to eat fewer animal products. In fact, plant-based protein is projected to be a A$3 billion opportunity for Australia by 2030. Many consumers believe these fake meats are better for their health, as well as better for the environment,… Read more » Woolworths Group’s venture capital fund, W23, has tipped fresh millions into alternative protein startup, All G Foods The actual size of the investment was not disclosed, instead being described as “a further multi-million injection of capital” in a media release. The Sydney-based alternative proteins startup previously raised $16 million in a seed round in September last… Read more » 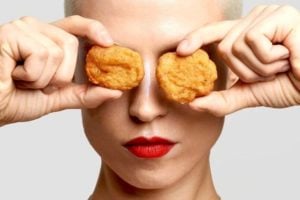 Simulate, a New York startup that makes “simulated” chicken nuggets, founded two years ago by Australian Ben Pasternak when he was just 19, has raised US50 million (A$65m) in a series B. The round was led by Reddit co-founder Alexis Ohanian, husband of tennis champion Serena Williams, through his VC fund Seven Seven Six. Ohanian… Read more »